Under the stage name Solvent, Toronto-based musician and producer Jason Amm has released eight albums. Most recently, he co-produced Electronic Voyager with Fantinatto about the life and work of legendary synth pioneer Bob Moog.

With the success of our first documentary, I Dream Of Wires — about the history and resurgence of modular synthesizers — behind us, we immediately turned our focus to a follow-up doc, and the first idea that jumped out was a new documentary about one of the most important and legendary stories in electronic music history: Bob Moog, inventor of the iconic Moog synthesizer. Moog’s archetypal synthesizers defined electronic music in popular culture, and revolutionized the sound of music across genres. The “Moog” brand became, and remains, the “Kleenex” of synthesizers. Of course there had already been a Moog documentary (2004’s Moog), but to me that seemed more like a time-and-place, first-hand portrait of Bob during the later years of his life. What we felt was needed was a historical documentary, covering Bob Moog’s entire journey. The name “Electronic Voyager” came up early on, and we’ve stuck with it.

One of biggest challenges was going to be differentiating our film from the 2004 Moog documentary, and that’s when the idea came about to ask Michelle Moog-Koussa if she would like to come on board as our film’s host. Michelle is not only Bob Moog’s daughter, she’s also Executive Director of the Bob Moog Foundation, so her knowledge and passion for all things Bob Moog, both personally and professionally, runs deep. We were thrilled and honored when Michelle agreed. Electronic Voyager has morphed into something really special, a daughter’s journey to retrace her father’s footsteps, reconciling the father she knew with the world-famous electronic music icon.

It’s been a journey for me too, hearing so many touching insights into the man behind the iconic Moog synthesizer brand, and sitting in on Michelle’s fascinating conversations Moog musicians and luminaries like Rick Wakeman, Gary Numan, Bernie Worrell, Dick Hyman, Gershon Kingsley, and as seen in this outtake/excerpt video, Jean-Michel Jarre. The legendary French synthesist and electronic musician has long been an electronic music historian. Before launching his groundbreaking music career, as a teenager Jarre was a student at Groupe de Recherches Musicales (GRM), studying under esteemed experimental music composers Pierre Schaeffer and Pierre Henry. In this video, Jarre makes a strong case for the significant impact of Bob Moog’s work in the field of electronic music, also praising the enduring sound, design, and legacy of Bob’s instruments.

Under the stage name Solvent, Toronto-based musician and producer Jason Amm has released eight albums. Most recently, he co-produced Electronic Voyager with Fantinatto about the life and work of legendary synth pioneer Bob Moog. 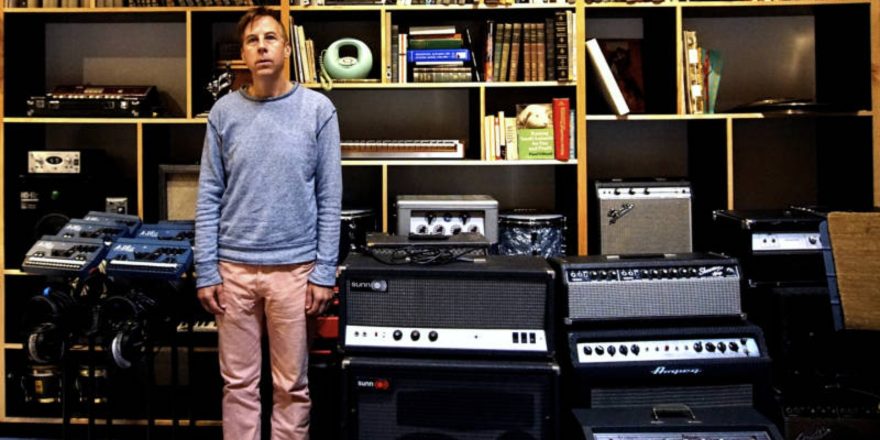 John Vanderslice’s Guide to Being a Productive Artist 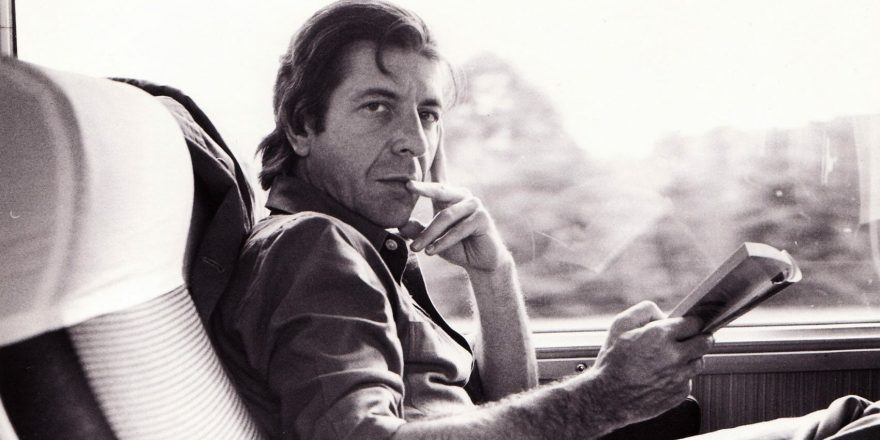 On Leonard Cohen’s Supernova of a Life 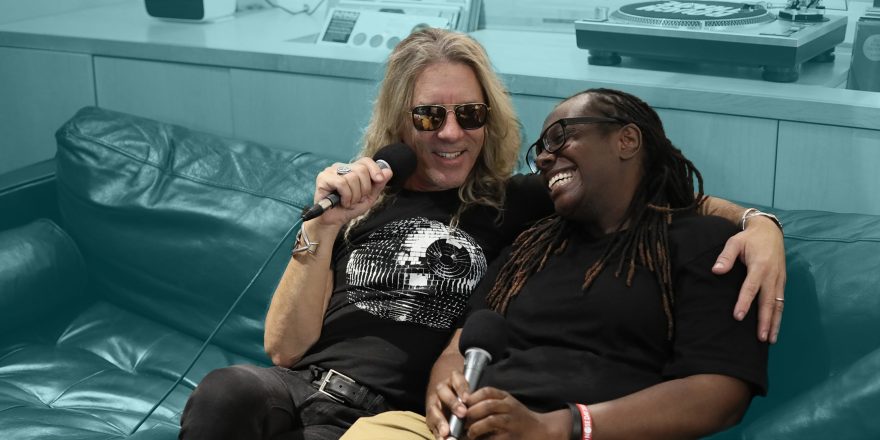 Jlin Talks with William Basinski for the Talkhouse Podcast