Remember how it felt to be alive in a room packed with sweaty, happy strangers? It’s a distant memory now, but the last time I took part in such an activity was on March 7, 2020, when Patio supported Dry Cleaning at our favorite venue, Brooklyn’s Union Pool. SXSW had just been canceled the day before, but as we munched our post-show tacos and pondered the fate of the world, we had no way of knowing what the days, weeks, and months ahead would bring.

At the time, we’d been planting the seeds for new touring plans, but were mainly focused on writing new songs. We’ll practice once the curve is flattened, we said in the spring. We’ll exchange voice memos and finish the record this year, we said in the summer. Of course, none of these ambitions ever materialized, and by the end of 2020, they’d all disintegrated into dust. At least we weren’t alone.

“We were halfway through our North American tour when we had to cancel the rest of it,” says Blaze Bateh of New York’s Bambara. “It was pretty wild being on the road, especially the West Coast, during those early stages of the virus when information was slowly trickling in. We made it all the way to Dallas when we finally decided it wasn’t safe to continue. In the following weeks, we canceled our three European tours along with all of our festival dates for 2020. Our agents did a great job rescheduling everything for March 2021, but then we had to cancel those dates as well.”

By now — February 2021, for those still keeping track of useless measurements like time — it’s a familiar story, though that doesn’t make it suck any less. Almost a full year later, there’s still no sense of when live music will return to the US. That impacts the entire independent music industry for the worse, but for artists whose livelihoods depend on touring, a lack of shows doesn’t just mean a lack of income, but also a lack of community.

“I am grieving a lot of my friendships,” admits Greg Katz of LA’s Cheekface. “There are people who I used to see every few days at shows whom I now only interact with by the occasional Instagram like. Plus, a lot of musicians have taken this as an opportunity to drop off the face of the earth — move to the desert, get off socials — and who can blame them?”

Early last year, when the effects of the pandemic still seemed like they might be temporary, many artists pushed their forthcoming releases to late 2020 or 2021, to be “safe.” But now, with spaces closing for good, scenes shrinking, and no end to isolation in sight, there’s little else to do but make the most of these strange, desperate times however we can.

“At first, it seemed like an odd time to release music, but when it became clear that the pandemic was going to last for years, my feelings changed,” says Lily Konigsberg of New York’s Palberta. “People are discouraged and pretty depressed right now, and new music can help with that. We can’t forget ourselves.”

For Joshua Frank of Beijing-based duo Gong Gong Gong, reuniting with bandmate Tom Ng in China — where things have been “relatively normal” and bands are touring domestically — is the ultimate goal. Until then, while Frank remains in his hometown of Montreal, the two plan to chart new creative territory from a distance. That includes designing new merch, compiling a book, and crafting original (and practical) new video art. “I don’t feel optimistic about [touring] North America or Europe this year, things are a mess,” Frank reveals. I think the most important thing is to keep making new things despite the limitations of the current situation.”

Another one of those new things is a track on a just-released tape compilation from Tokyo label Rhyming Slang. “We first met Sue from Rhyming Slang when she booked a show for us in Tokyo in 2016, when we were on tour with Tonstartssbandht, who are friends of mine from when we were in university together in Montreal,” Frank says. “It’s kind of special to have all these threads from Canada, China, the US, and Japan tied together, and to have that be brought to fruition during the pandemic.”

The unforeseen touring break has also widened the perspective of Lydia Gammill, who’s been active in New York’s DIY scene over the past decade. When the pandemic hit, it gave her latest band, Gustaf, the opportunity to shift their focus from “relentless” live performing to recording an album slated for later this year. In the meantime, bandmates Tarra and Vram have discovered “a whole new digital community” with their side project, Mamajoe Vramajoe, via Twitch.

“It’s been really interesting to get a glimpse into that world through them,” Gammill says. “The audience and reach of Twitch feels infinite, as there are people engaging and streaming 24/7. The rules of play also feel different/less stiff than a traditional livestream performance. Sometimes a feed is a big elaborate musical production and other times you’re just watching someone sit in their room, passing the time with them. It’s performative but also extremely intimate and interactive. A lot of digital entertainment is headed in that direction, it feels.”

Twitch seems poised to be a major space for “live” music in 2021 — Chicago’s Ratboys, who’ve used the platform for virtual touring, even hosted a 25-hour Twitch telethon on Halloween that raised over $13k for charity. Others, like Brooklyn’s Elise Okusami, aka Oceanator, have booked entire virtual tours from scratch. “The plan was to do it all on Bandcamp, but then we learned you couldn’t have more than one show up at a time, so [it became] a bit of a scramble to figure out what to do,” Okusami explains. “I did a bunch of googling and texting [with friends who’d done livestreams], and then Andy from [Oceantor’s label] Polyvinyl helped me on the backend.”

After a round of negative COVID tests, Okusami and her bandmates moved into her dad’s house, where she has a studio. “My brother ran sound for all the sets. We filmed them on my iPhone and then synched them up in iMovie,” she says. “There were a lot more moving parts than I had anticipated, but it was super fun… we filmed seven different performances. It felt like the closest thing to having shows as we can get right now.”

Even as more and more bands look to experiment through virtual spaces, their appeal remains limited for some. “Virtual touring is kind of cool and novel, but ultimately doesn’t fill the void of actual human presence,” says Konigsberg’s Palberta bandmate Ani Ivry-Block.

While Fred Thomas, a veteran of Michigan’s indie rock scene, did one livestream last spring that he calls “one of the most intense performances” of his life, he’s mostly used this time to slow his pace and alleviate some pressure to produce.

“I’m posting [on social media] less and announcing almost never and mostly just working on music until it’s finished, then letting people know about it in a really relaxed way,” he says. “I started playing shows, touring and recording in the early ’90s, so this time reminds me of the decades I spent promoting my music without the internet. It’s been interesting to return to a more grassroots approach and feel like my music might be reaching more people.”

At the start of the new year, Patio finally (and safely) reunited for a long-overdue practice. As it turned out, we weren’t as rusty as we thought we’d be, and for the first time in a long time, we felt palpable excitement for what could lie ahead — even if, right now, it’s just the opportunity to create for ourselves.

“I feel like the community has gotten stronger in some ways,” says Margaret McCarthy of Chicago’s Moontype. “It became really clear this year how little of a safety net (if any) many people have, and how important it is for those of us trying to get by in different ways to support each other, financially and emotionally. At least in my corner of the world, the music community has been a really vocal and active part of that process.”

Live shows won’t be back anytime soon. But as dark as this past year was for independent music scenes and the world, the big picture looks a lot less bleak. 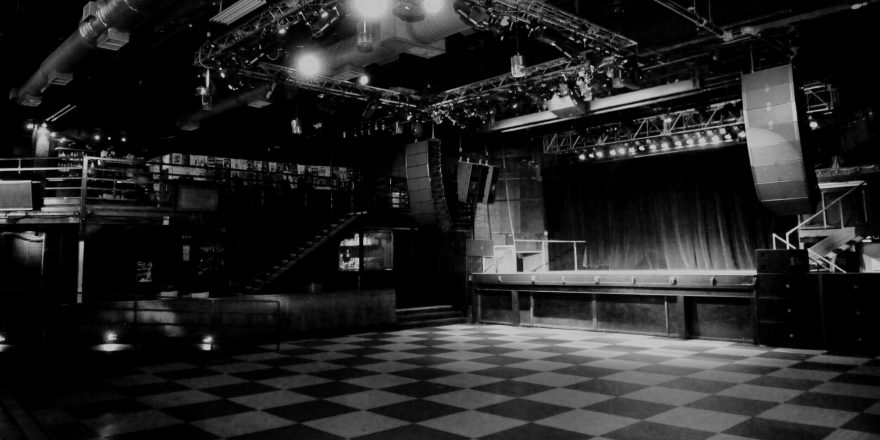 On the Future of the Live Music Economy 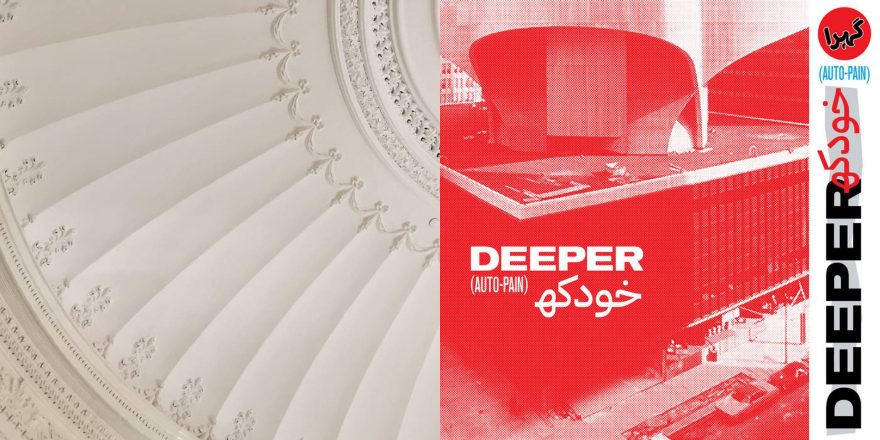