This shit slap! Knox Fortune’s debut album, Paradise, breaks down the ideas of genre, scene, city, and era to create a gumbo of sounds and feels. The word “summer” comes up in most of the reviews of Paradise, and it’s one of my favorites to read in music reviews. It speaks to an emotion, a weather, a lighting, a freedom—and what else do you turn to music for? Fortune’s music has a way of transcending genre across time. It has the lighting of ’70s psychedelia, sprinkled on the feeling of early 2000s indie rock—specifically the kind heavily indebted to ’90s college rock—with a nonchalant ’90s ear for rap drums.

“No Dancing” is a dance song about break-ups that dwells in the depression instead of the rebound. “Help Myself” is the territory of the millennial couch-potato ex-boyfriend reminiscing on his past dirtbag days, only to get another chance, then make the same mistakes. A similar guilt lingers in “Torture”, where Knox sings, “Tasting of you / I’m wasted on you, baby / Days I’ve been through / I’ve wasted on you.” “Stun,” where Joey Purp pops up for a Texan-sounding verse, feels like early ’90s R&B with late ’80s drums and ’70s synths.

There are straight earworms, like “Lil Thing,” which will leave the words “It’s the summer, and I’m at it again / She my li’l thing, gets me out of the jam” circulating up top for a big minute. “24 Hours” sounds like it will be where unbridled confidence checks into the record, but the white-boy-funk of the production is juxtaposed against lyrics like, “I’m a man to my mother, but afraid of the dark.” Twee as fuck. It’s fitting that some lyrics venture into Beat Happening territory—the album itself feels like an “Indian Summer.”

It’s moments here. I know I love this album because every song sounds like it was already a hit, but I can never remember exactly which. I hear the female vocals from Len’s “Steal My Sunshine” when Fortune hits a higher octave. I hear a bit of Beck all over. I hear the blasé attitude and drum-pattern awareness of Aqueduct’s “Hardcore Days and Softcore Nights.” When that rap-drum awareness meets bits of psychedelia, I hear Koushik’s “Be With.” I hear Natasha Bedingfield’s “Unwritten,” the theme from MTV’s The Hills, on what seems closest to a crossover attempt, “Keep You Close.” Olivia Tremor Control’s summer lazy-boy anthem “Holiday Surprise 1, 2, 3” is what comes to mind when I search for music that feels similar. The album closer, “Spill,” is heavily reminiscent of Atomic’s “Sleeper”, a standout on the Trainspotting soundtrack. Across the album, I’m reminded of The Go Team!, which I should be more often. Miley Cyrus recently stood out to me for thinking having “Wiz Khalifa and Leonard Cohen on the same iPod” is praiseworthy in 2017. It’s not. It’s normal. (And whas an iPod?) Every time I come back to Paradise, I like a different song for a different reason.

It’s hard to find a review of Paradise that fails to mention Fortune’s Chicago rapper cohorts. Fortune is best known for producing fellow Chicago artists Chance the Rapper, Vic Mensa, Towkio, Joey Purp, and more. I almost wish he hadn’t, so that his name wouldn’t get lost in this sea of others—he deserves attention on his own. Critics and listeners can put artists into boxes of not just genre, but what scenes built around urban communities are supposed to look and sound like. It’s another way to reduce an artist for easier consumption. With Fortune, it feels like the implication is, How does this white kid work with rappers in Chicago, and why does he make summery indie-pop? As if scenes don’t cross-pollinate; as if Brockhampton doesn’t have white members, or Odd Future’s members don’t span the spectrum of sexuality. I highly doubt I’d be involved in music if I hadn’t hung out in college, then Brooklyn, alongside musicians from MGMT, Chairlift, and Yeasayer, and rappers like El-P and Despot, cultivating our music and creativity in nights of drunken conversations at bars.

In an interview with Complex last month, Fortune said, “My approach was to just celebrate what makes me not a hip-hop artist. […] Our whole generation is a group of people who listened to so many different kinds of music […] I tried to reflect that as much as possible.” Paradise is what happens when Fortune actually acts upon his beliefs (like any true Chicago kid would). The eclecticism of this album sounds like a paint palette, or a curry if you will. It reminds me of opening my spice tray and tossing seven tastes with their own scents and their own colors—sounds, in this case, with their own nostalgia—into a pot to see what happens, and being more than content with the results. 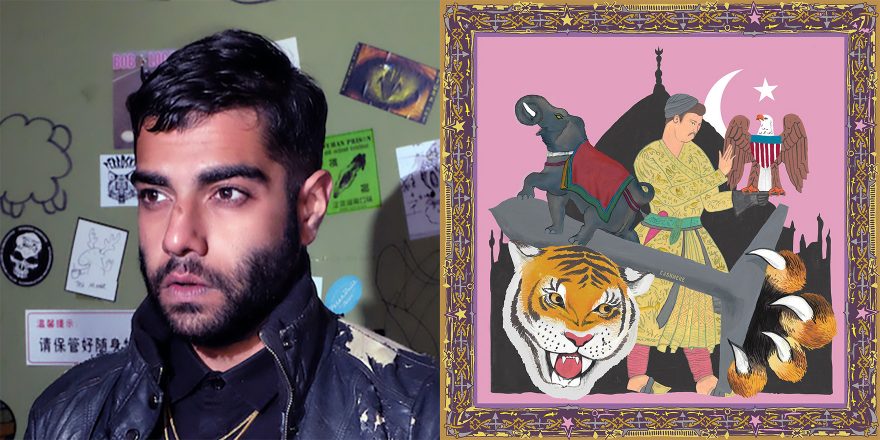 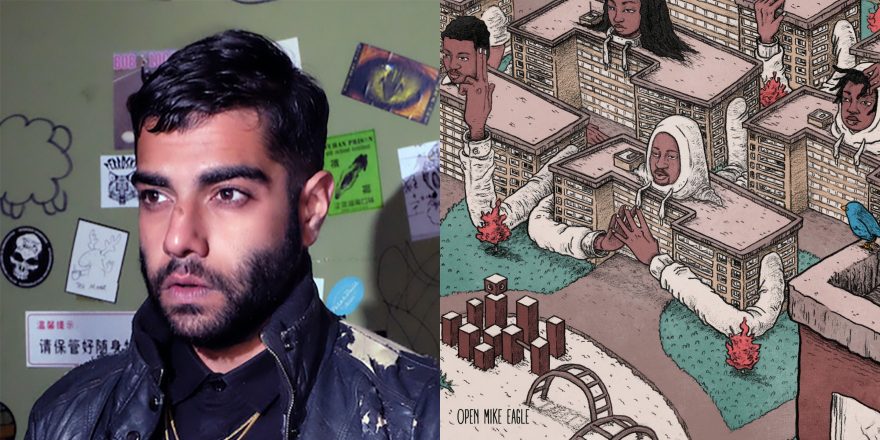 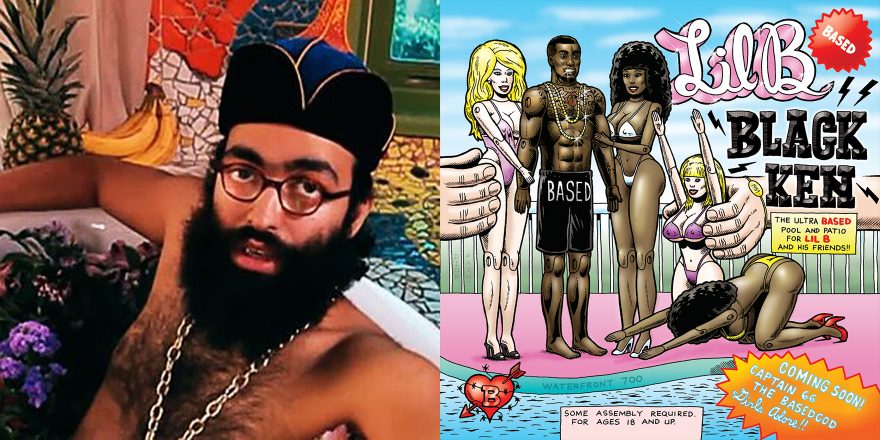