Gareth Sager, born in Edinburgh, Scotland, has written over 1,001 songs and performed over 1,001 concerts with, among others, the Pop Group, Rip Rig + Panic, Head and solo. He is still hard at it!!!

It may be stating the obvious to say that the place you hail from must inform your creative output in some way or other, but I’m always interested in it. Freak Heat Waves come from Victoria, British Columbia, a place I first visited at the age of eight and have revisited since. What a beautiful, isolated place to grow up! Look out onto the Pacific, over in the direction of Vancouver, and know that’s where distraction lies. Or just stay home, get some instruments and make a racket.

From the specifics of place to the universalities of mind, I also think that all angst-ridden teens from the over-sheltered West must come to terms with raging emotions as they crawl out of the protective cave of home and school and arrive at the horrific idea that everything dies. (It’s only later, by the early twenties hopefully, that the realization dawns over one’s ever-expanding world that everything is also born.)

I also strongly believe that if, when writing or playing new material, you don’t want to rip your emotions and body parts from preconceived structures as if you’re on fire, then you should not have bothered attempting any musical contribution in the first place. This is the backdrop upon my receiving Freak Heat Waves’ Bonnie’s State of Mind and approaching it from the outside in.

The collage cover is great. I’ve always been a fan of collages, be they by the Dadaists, William Burroughs or even the Faces on the poster given away with A Nod is as Good as a Wink… to a Blind Horse. We had a great poster in the first Pop Group LP Y (1979) and, for the cover of another of my albums, Head’s A Snog on the Rocks (1987), the artist Rich Beale is pictured with a collage behind him. It’s always a great way of giving away your secrets: the collage!

How does the music stack up against the album cover? Supposedly the Canadian forces in World War I took no prisoners, and this is the attitude I’m hoping for as Freak Heat Waves spring into action. The first track, “Plastic-Coated Dancers,” moves to a pretty stiff mechanical beat. When I hear this kind of beat I often think that if you make a groove that’s meant to sound as if it were made by a robot, you should look in the mirror and check whether what you see reflected back is devoid of flesh and blood. If so, then go ahead and make your robotic beat! Iggy Pop’s “Nightclubbing” (from 1977’s The Idiot) moves to a cold beat but is somehow full of heart. Is that a contradiction in terms?

On the third track, “Design of Success,” things start to pick up. I’m thinking of Cabaret Voltaire, one of the great post-punk bands, but in a more 2015-style way. Nowadays, electronics and live performance can be easily jellied in a way that was just not possible 35 years ago. I love it when you haven’t got a clue what the lyrics are about, but the vocals are letting you know that the singer is in a cold-hearted place while a great, interweaving female voice warms things up.

Then, in track five, “Dig a Hole,” Freak Heat Waves whip out their axes and traps (guitars and drums!) and start really post-punking. I once wrote a song called “Dig a Hole” that included the lyric “All you got to do is dig a hole… and fill it in.” I have no idea of the Freudian subtext of my own, but I have a feeling Freak Heat Waves are singing about something else — maybe digging a hole to get to the mainland — in their cold, cold way. There’s great guitar-playing on this track, the sort that people call abstract. It’s a style I developed in my own playing, basically because I couldn’t do anything else. The king of this style is the late, great Robert Quine, who played with Lou Reed and Richard Hell & the Voidoids, among many others.

For most of the rest of the album, it seems that Freak Heat Waves have thrown their synths into the Strait of Georgia. I am totally for variation from a band within the constraints of an album, provided they have a strong enough sense of their own sound, melodies and color. Bands should be able to cope with any type of style, and Freak Heat Waves are getting there. But I would have used a very different running order for this album and mixed up the styles a bit more. Then again, maybe I’m old-school, and in this download age, when you can get one-minute snippets to decide if you want to buy a track or not, no one listens to an album from start to finish any longer.

A couple of the tracks remind me of This Heat, a rather obscure late-’70s London band that in a parallel universe was celebrated as punk’s answer to Pink Floyd. This Heat used to have some great tracks that were very minimal, like just the sound of a TV humming, so you wait three minutes thinking the track is about to start but it doesn’t — the buzzing just stops and the track is over. Genius. Freak Heat Waves have a ways to go still, but maybe they’re heading in the right direction.

Gareth Sager, born in Edinburgh, Scotland, has written over 1,001 songs and performed over 1,001 concerts with, among others, the Pop Group, Rip Rig + Panic, Head and solo. He is still hard at it!!! 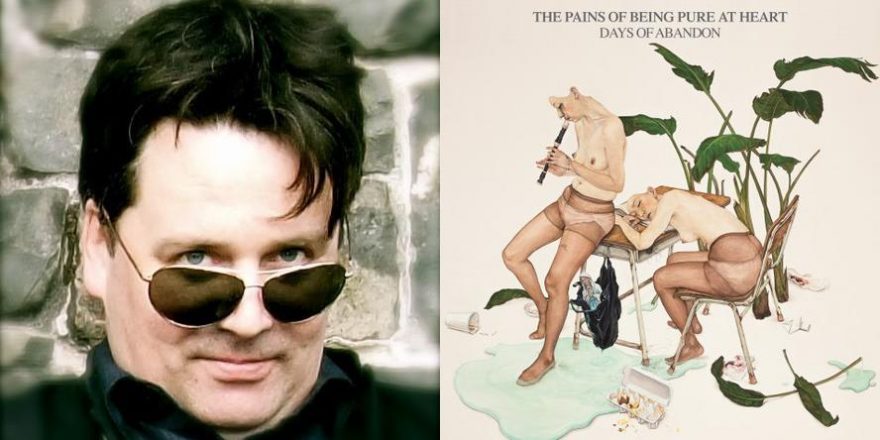 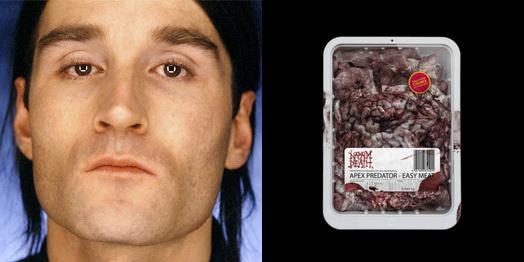