Day to day I work in an office, and though I have free rein to play whatever music I like, loud and proud, with no fear of complaint from my three equally discerning co-workers, more often than not I am completely unable to remember what music I like.

Therefore, when I arrive at work, I’ll switch the radio on to what’s considered to be the vaguely “alternative” national digital radio station and listen to it for the next several hours until I leave for home.

By and large this is a traumatic, soul-destroying experience. The music is dreary, and most of the hosts are unforgivable in their mundanity. We’re talking middle-aged men getting fellow middle-aged men to phone in to answer questions like “Have you ever bumped into someone you know at a gig, without knowing they were going to be at the gig?” Endless tiresome punning on band names and ironic use of “YOLO” (while labeling it “hipster slang”).

Amongst the detritus there’s one song which I first heard on this radio station, and up until now have only heard there. Played a couple of times a day throughout these past couple of months, as its playlist spot demands, “Archie, Marry Me,” by the Canadian indiepop group Alvvays, is exactly the sort of song that people who turn their nose up at my band would expect me to like, basking in winsome post-C86 fuzz as it does. Well, in this case you’ve got me, I hold my hands up.

This is a song full of great fist-in-the-air moments. At the very start, before the rest of the band crashes in behind her mid-sentence, singer Molly Rankin has the gall to set up a “matrimony/alimony” rhyme. Later in the song there is a pause as the band comes out of the middle eight, instrumentation ceasing briefly as she throws out a triumphant “hey, hey” to lead us back into the endless chorus outro. And then there’s my favourite moment of the song — I’m a sucker for turning the minutiae, the unimportant, into clarion calls — as Rankin, disregarding the need for a showy wedding with hundreds of guests, implores Archie to “forget the… bread makers!” It looks kind of corny written down, but it’s truly not.

Best of all, “Archie, Marry Me,” from the group’s self-titled debut, is a song about two people against the world. It’s reassuring, slightly trepidatious, ultimately exultant, and it has buoyed my chest in these summer months when, though I may not have been able to see it, I’ve known that the sun is shining outside, and I’ve someone with whom I can lay in it with, for many summers to come. Just as soon as I get off work. 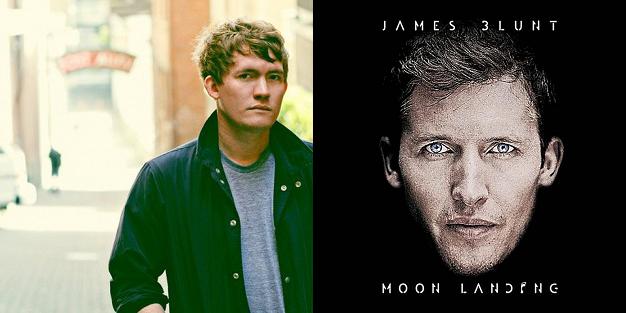