Erykah Badu is a world-renowned singer and songwriter whose most recent mixtape, But You Cain’t Use My Phone, was released in 2015. Her studio albums include 1997’s triple-platinum Baduizm.

This piece is excerpted from Erykah Badu’s liner notes for Fela Kuti Box Set #4, which will be released on December 15 by Knitting Factory Records. Below are her thoughts on the song “No Agreement.”

I usually pick one song to live with for a long while and play it constantly. That’s how I listen to Fela.

“NO AGREEMENT” was the perfect soundtrack for me in this particular moment, specifically. It reminded me of the act of pure musical rebellion I was about to witness. It accented how much more of a rebel I had become as a result of playing a role in it all. If it is unclear what I am talking about exactly, no worries, I get that a lot. Just walk with me.

Damon Albarn (Gorillaz) had invited me to his studio in London. He told me he was working on a unique project with FLEA (Red Hot Chili Peppers bassman) and Fela’s long time drummer, TONY ALLEN. I was like shit. Tony IS Afro Beat. I didn’t have to hear anything else. In fact, I DIDN’T hear anything else, apparently.

(This will make sense later.)

The project had been ‘spelled out’ to me in so many words, and I must’ve missed something, ’cause all I heard was… “I want you to BE in a group with me, Flea, and Tony Allen.”

So anyhow, I took my bass player, Thundercat (whom I was dating at the time; we were quite competitive) to Damon’s London studio. Filled with dozens of African and Brazilian instruments, life-sized action figures, and a bunch of analog electronic contraptions. We were in “Badu Heaven.”

So, I met the guys and we all talked for a while about our project and I threw up “joy” inside my mouth a li’l…several times. Before I knew it, I was actually watching Tony Allen play “live” right in front of me while Damon played keys with Flea on trumpet? What the fuck is Flea doing on trumpet playing like a genius? I thought, Could this really be happening to me?

Pen in hand, I scribbled words on a legal pad. I was drunk with excitement. I wrote three songs. Part of the lyrics from one of the songs went on to become the group name, ROCKET JUICE & THE MOON. This was the freshest shit ever!!! The entire project had a “NO AGREEMENT” kinda funk with a “DOG EAT DOG” kinda thang… Look, I’m still tripping even today.

I was seriously thinking of getting a Rocket Juice tattoo. I was even going to suggest it to my new bandmates. Playing with Tony and the guys in that three-day studio session had to be one of my proudest and most memorable accomplishments. All I wanted to do for the next month is listen to FELA non-stop!

Weirdly enough, there was now a difference in how I listened. Those Fela tunes took on a whole new life for me because somehow my ears were now trained to unconsciously “solo” Tony’s drums. Crazy.

I can’t hear this song without thinking about this next part:

After I tweeted how I was a part of this new amazing group a few dozen times, Flea called me and gingerly told me that…I wasn’t “actually” IN the group and that there were SEVERAL other features.

Erykah Badu is a world-renowned singer and songwriter whose most recent mixtape, But You Cain’t Use My Phone, was released in 2015. Her studio albums include 1997’s triple-platinum Baduizm. 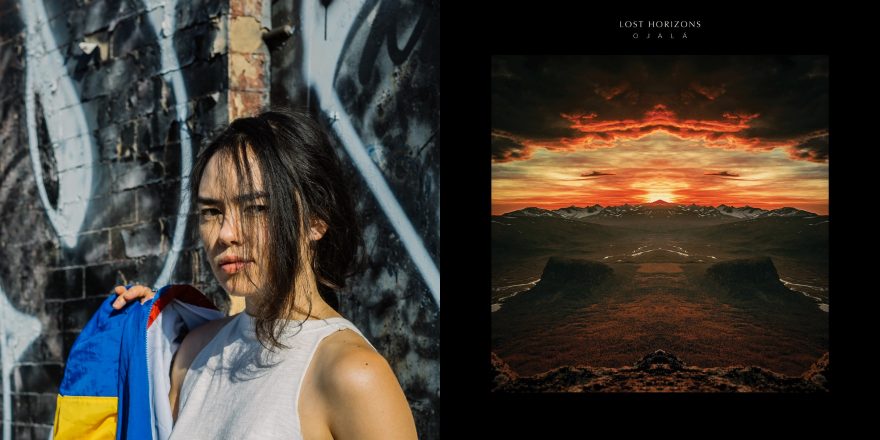 Let’s Hope So: On Truth, Bias, and Lost Horizons 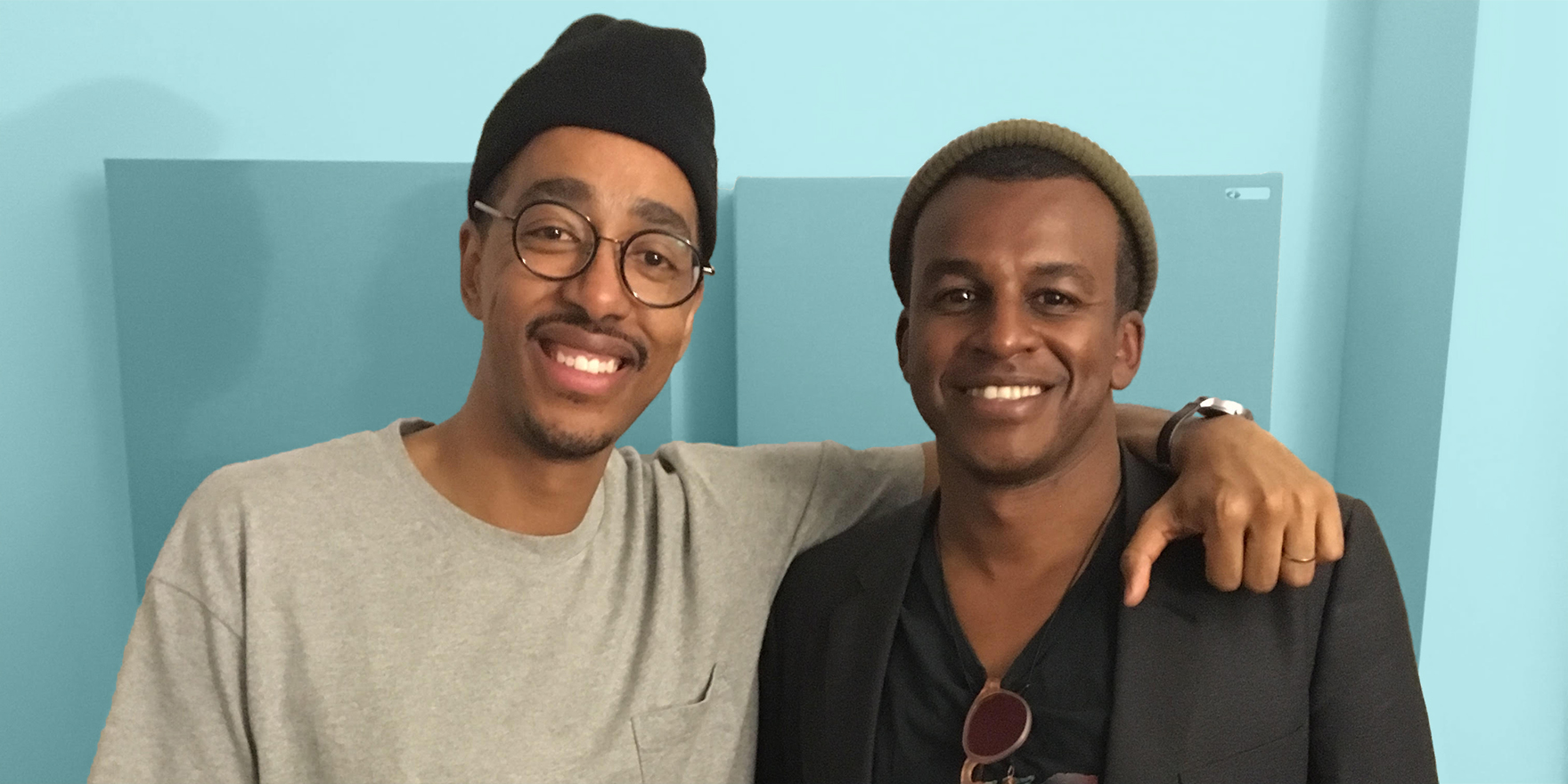 Sinkane Talks with Oddisee for the Talkhouse Podcast