On Friday, March 6th, I finished this article just before boarding a plane to the True/False Film Fest, which draws together some of the warmest and brightest of the documentary community, many of whom are disciples of the Maysles. By the time I landed just hours later, I found out that Albert Maysles had passed.

From 2006 to 2007, I lived in the shittiest apartment I’ve inhabited before or since, a dilapidated number in Bed-Stuy with doors put in upside down, a box filled with dirt installed in the middle of the kitchen counter that the landlord creatively referred to as a “dishwasher,” and hastily built walls so lacking in up-to-code structure they once made my roommate’s carpenter ex-boyfriend cry in sheer panic. At this time, when the neighborhood was still just a sparkle in Gentrification’s eye, everyone you knew was like, “Oh, I hear there are some really nice places in Bed-Stuy.” That may have been true, but ours was not one of them, and this, of course, was the only reason we could afford it.

My roommates had just moved from Portland(ia) where, as far as I can tell, they had been paying approximately $17.50, one can of PBR and two scavenged buttons a month for rent, while both working at a vegan bakery where the proprietor would occasionally duck behind the counter to wolf down hard-boiled eggs, growling, “Don’t tell anybody! I just really need the protein.” Meanwhile, I had just scored an entry-level job at a distribution company that kept me just over the poverty line yet required me to work 18 hours a day. In other words, we were lost, lonely and too broke to do much about it. We spent a lot of time in our shitty apartment.

Luckily, we amused each other deeply, and survived via the kind of bond that can only be forged through a combination of love, isolation and straight-up codependence. Among our favorite activities was Trashy Movie Night, a comically formalized monthly affair in which we picked a DVD and ditched our usual dinner of kale and leftover baked goods in favor of really cheap, really crispy fried chicken washed down with forties. Selections included Pump Up the Volume, Empire Records and Salem’s Lot. This was also the way that I first saw Grey Gardens.

The film chronicles the life of elderly Edith Beale and her 50-something daughter, Little Edie Beale, relatives of Jackie O. who, for only vaguely referenced and sometimes conflicting reasons, retreated from the world to their Hamptons manse despite their family money, charm and talent. At one point, as the beginning of the film informs us, the house fell into a state of such disrepair and Hoarders-level mess that it was raided by the Hamptons police, an incident that graced all the New York tabloids at the time. I remember my roommates and I being shattered by the film; its beauty, humor and pathos, the gentle way that it pushed into lives that had been sensationalized, and complicated and contextualized them, and by the subjects, women so wholly unique and essentially unapologetic for their deviation from mainstream society.

We were also haunted by the feeling that any of us, and anyone we knew, could fall into a Grey Gardens situation, and easily; just holing up with your mother or your best friend or an oddball sister, getting a couple of cats and letting it all hang out. We were all just one bad decision, one sick relative, one ambivalent feeling, one lost dream away from dumping a loaf of Wonder Bread in the attic for the raccoons to feast on. The truly compelling thing about the film, though, is that it makes this not an entirely unappealing possibility. At some point, the fear of the Beales’ way becomes an impulse, a dare, a romantic notion of having the courage to live the way you would like to without giving a fuck what anyone thinks. What the Maysles were able to capture, which the tabloids never could, was that tenuous line between choice and inevitability, regret and pride, compulsion and freedom that existed in the lives of the Beales. That like many outsiders, they were sometimes trapped by the decisions they had made, but that more often than not, those choices were made for a reason.

Of course, my own living situation at that time meant my roommates and I were primed to see parallels between ourselves and the Edies; the squalor, the dash of Golightly bravado to keep oneself going, sharing space with animals (we had a robust mouse colony living in the “dishwasher” that started with the rather handsome Eben, who took a wife, Deben, and we called their vast ensuing brood the Debebens, because of feminism). However, there was also a huge divide; the Beales’ wealth and status, their life experience and accomplishments were foreign to us. But again, what makes Grey Gardens so compelling is the way that the “us” and “them” divide between the viewer and the viewed disintegrates, as does the divide between documentarian and subject.

It is clear from very early on in the film that the relationship between the Maysles and the Beales is more than a professional one (after all, their team enters this mysterious, sacred space more regularly than anyone else on earth). As the film goes on, the relationship deepens and becomes more conspicuous, until the Edies go from referring to the presence of the filmmakers to directly addressing them, to sparring and being questioned by them. Rather than take a more hands-off approach — ask the ladies to mask their friendship or edit out all references to it — the Maysles and their collaborators decided to embrace it. At one of the rare points when Big Edie actually asks the filmmakers to turn the camera away for modesty’s sake, the Maysles turn it on themselves, catching their reflection in a mirror before zooming in on an old illustration of Little Edie in her prime. Filmmaker and subject, both in the frame, side by side, but refracted through filters that still the passage of time for the sake of art.

The approach is not only smart and effective from a cinematic standpoint, but from a moral one as well, since the very presence of the filmmakers clearly affects the subjects; they are more self-conscious, aware in certain moments of how their lives may look on camera, but also more performative, as the Maysles often acknowledged in interviews. Little Edie, in particular, is at times very flirtatious or provocative for the benefit of the male gaze that has become part of her life, and it would feel remiss not to acknowledge this in some way. The Maysles’ inclusion of themselves in the film is the opposite of objectivity, but their subjectivity only enriches our understanding of their muses. Although the Beales are by no means poor, it would have been all too easy to cast them as merely pathetic figures, good stock gone to seed, to allow the camera to linger pornographically over the dirty dishes and rotting newspapers with no purpose or meaning. Grey Gardens instead reminds us of the truth that people are more than the sum of their flaws, a profound lesson in documentary filmmaking — and human compassion — that Albert and David planted in my soft young brain long before I was able to recognize it as such. 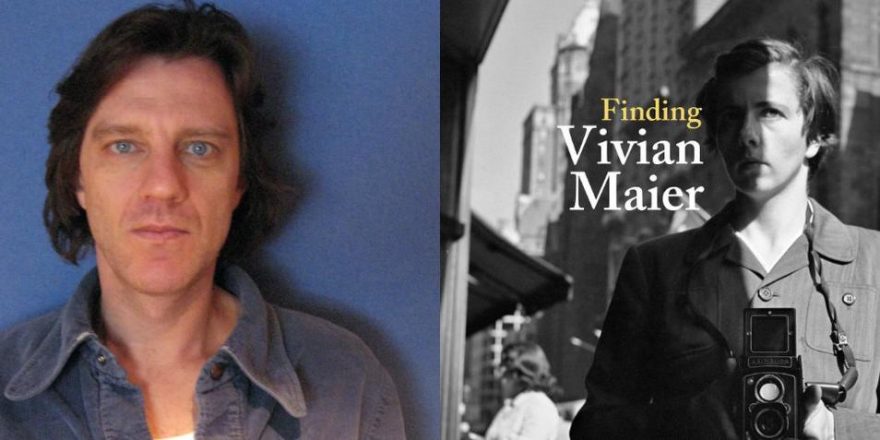