Laura Jean is a singer-songwriter born and raised on the Central Coast of New South Wales, Australia. She now lives in Sydney, after spending many years as a fixture on the Melbourne independent music scene. Though she has long been revered in Australia as a singer of delicate, often somber folk songs, Devotion represents a bold stylistic U-turn, taking in sweeping pop, R&B, and elements of slinky, low-key disco.

Devotion is at heart a coming-of-age album, filled with widescreen longing, confusion, loneliness, and desire. It acts as a love letter to her misfit teenage self, her younger sister, and her single mother, trying to keep it together in the face of all the usual and unusual ordeals. It looks back to a formative time and place, the subject matter taking in a mix of straight personal history, unreliable memories twisted out of shape over the years, and elements of fiction.

The thing that first struck me about Devotion was its sense of place, a constant tension between home and away. To me, this record could only have come from the Central Coast of New South Wales, part of the low-slung suburban sprawl that stretches out to the north of the shining metropolis of Sydney. In the album’s DNA is the loneliness of space, the singular melancholy that comes with growing up by the sea, in a small place, in an isolated country. Maybe, digging down further, this could reflect the tension between feeling a deep connection with a beautiful landscape, and a sense of not quite belonging to it. This is not an uncommon feeling in a colonized country where Westerners have only lived for a little over 200 years. Longing is constantly present in these songs—longing for someone, for somewhere else, for a sense of home, in a person, if not in a specific place. One of the lines you could draw back to is the old Irish tradition (transplanted to Australia) of folk songs yearning for distant people, in distant places.

I once listened to Devotion on a plane descending into a bright Sydney morning, looking out over the glistening arms of the harbor, the yachts, the choked highways, the beaches, in shades of brilliant blue, white, and gold, and felt like I was somehow inside the album. Coming from the red brick and concrete inner-suburbs of Melbourne, it’s not my world, but it’s painted so vividly it feels three dimensional.

The album art, featuring swirling surf, wide open sky, and sandstone cliffs, leaves no doubt that this is a coastal album—you can almost smell the saltwater in the breeze, the humid stillness of the summer night. If someone was wondering what an Australian coastal teenage-hood feels like, I imagine it would feel a lot like Devotion sounds.

In the long tradition of coming-of-age storytelling, first romance is amplified, as serious as your life, crowding out anything else. The album opens with “Press Play,” the teenage narrator making a mixtape for a crush, using songs to convey feelings they don’t have the emotional tools to express, an experience I remember vividly.

There are small moments drawn so sharply that they illuminate the wider emotional world of the album. In “Northerly,” the narrator gazes over their callous lover, who is bedridden, glazed over with painkillers, grandson of a famous painter whose priceless paintings are carelessly stacked under the bed. “There’s a Northerly coming through… straight down the Hume” —the main highway connecting the two biggest cities in Australia, Sydney and Melbourne. She is escaping the city and the dying relationship, floating down the highway like a breeze.

As clearly as the landscape is drawn, the arc of the album mainly concerns personal relationships, which are seen with a deeply empathetic eye. Devotion, sometimes unrequited, is shown to her loved ones, and the object/s of her affection, no matter how deeply flawed. Throughout the album, she is mercilessly self-questioning, constantly challenging herself and the objects of her affection, sometimes in brutal, black-and-white terms. When she sings “Everybody has pain / Fell down and got hurt / Some people stand up / Some people keep crying in the dirt /….Which one are you, baby?” it’s unclear if the challenge is aimed at a struggling lover or herself.

“Girls on the TV,” with a soaring, relentless chorus, is an obvious pop single. It is both sonically influenced by, and literally name-checks, the 10 AM R&B played on Saturday morning pop music video TV shows–a shared cultural reference point for many kids growing up in 1990s/2000s Australia, before the internet took over.

The sonic spectrum mirrors the physical and emotional landscape. Aquatic synths, snaking bass lines, wide open lead guitar stabs ringing like bells. Rhythms are understated but irresistible. The instrumentation is precise and disciplined, every element in its place. The anchor is Laura Jean’s voice, a shapeshifting instrument which is utilised to convey a huge emotional range.

The album closes with “You Make Me Feel,” which includes a succinct take on the disconnection, freedom, and loneliness of life on the road: “Standing on the side of the highway / with one job to do / one direction to take / to the next venue.” She ultimately finds the home she has been searching for in someone else, but the uncertainty and longing is still there, a misfit as ever: “You make me feel like my ship’s come in / sometimes I miss just waiting / sitting on the end of the pier / staring out to sea / licking my lips in the wind / telling the birds my dream.” 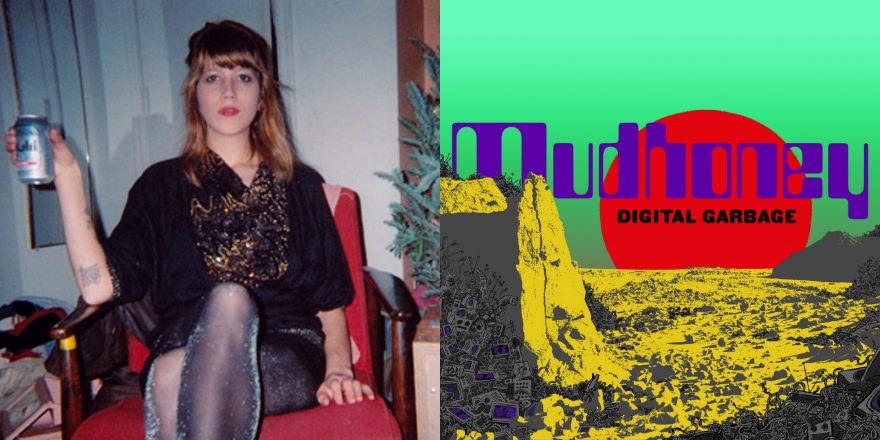 Mudhoney, Cruising on a Half-Pipe 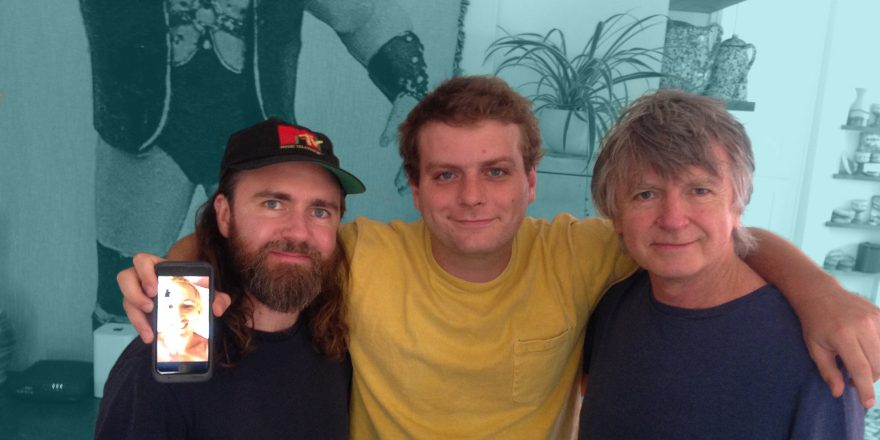 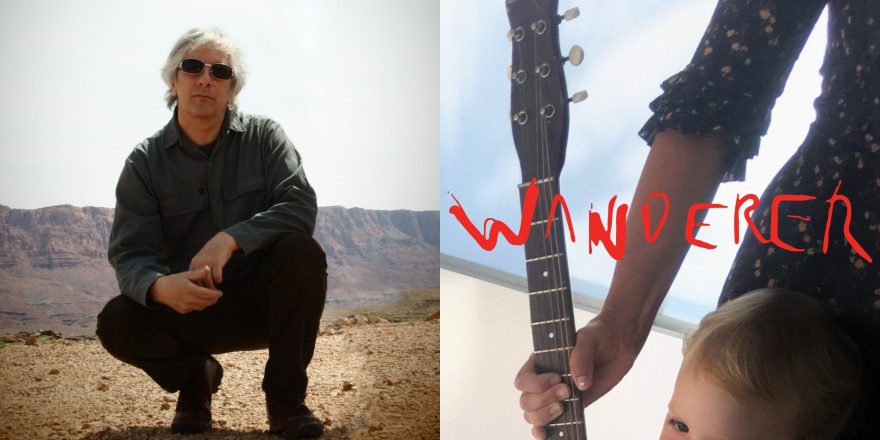 Draw the Blinds and Let Wanderer Wash Over You