This album makes my heart ache. It’s so beautiful and simple and deep. It’s casual and minimal and purposeful. Some of the grooves are loose, tempos uneven in spots, which only adds to the authenticity of this music. It hews to no click track but that of the human heart—sometimes full, sometimes desolate or desperate. Besides, none of that technical stuff ever really matters anyway in the presence of moving songs and a great singer. If Chan Marshall sang the phone book her voice would still hook into me and I’d be listening. Something so unique in that grainy smokey voice of hers that just sends us all. Over the course of ten or so albums she’s been refining and exploring her vision. Each record brings new familiars now, and new surprises too.

It’s taken a few listens for this record to take hold. It’s not as aurally ambitious as the electronic experiments of her last, Sun, from 2012, six (!) long years ago. On first listen some of it sounded overly familiar, maybe even a little too easy. Songs reminded me of previous songs. But I was enjoying the wide-open starkness of the tracks –her voice placed fully center stage, with only minimal accompaniment. The backing is eloquent and really restrained. Her band is, wisely, leaving plenty of space for those pipes.

This is s  l o w music, and I really had to slow down and sit with it to really let it unfold. That’s when it really opened up to me. Without having to come out and say it, Chan is pushing for some moments of relief from our screen-obsessed world, asking us to slow down and get inside these tracks. It sometimes seems harder and harder to get there, but in this case it was a real pleasure to do so.

I listened over and again, trying to crack Wanderer’s code and find my way in—as though her caramel voice wasn’t enough. Her new record company, Domino, sent me the tracks digitally, as is normal—but it’s such an antiseptic and anonymous way to hear new music, though we all do it all the time these days. We’ve mostly lost the pictures, the lyrics, liner notes and whatever else the artist decided to include in (or exclude from) the package. So finally when an LP arrived, including a poster with lyric sheet, I found that which I had yet to connect with: the words. Of course. Cryptic, mystic, soulful, funny, dark, sad, deep and full of emotion—including, I think, a certain contentment at least in part derived from the birth of her son, who’s pictured with her in the shots on the album jacket. That’s in part where the last six years took her.

Of course, the words to songs don’t exist in a vacuum, they are hung on the bones of the music. It’s not much use quoting lyric lines to a reader who’s not heard them together with the music with which they are entwined. I won’t pretend to be able to parse the all the words, but let’s look at some of them:

Above I labeled Chan a wanderer, and I think that’s true —I think she is the wanderer at the heart of this album – but in the lyrics to the title song (which opens and closes the album) she’s talking to some wanderer:

….a twist of fate would have me sing at your wedding
with a baby on my mind and your soul in between…

There’s some seemingly autobiographical tale here, but even if it’s fiction, it’s three very moving and evocative verses of love lost. Or missed.

First single, “Woman,” is a declaration of her health and independence and as strong a self-assessment as anyone need ever have:

It’s also the second song of the first four to reference money as a weapon, and the thuggish, controlling threat it holds—whether over a woman, an artist, or anyone, really (another one comes later). She’s fighting against containment, against the expectations and opinions of others, whether lover, managers or record companies, who can say for sure. Recent touring partner and Instagram pal Lana Del Rey provides subtle back up vocals.

This was one of the first songs to really grab me—long rolling piano arpeggios in a classic progression. The singer is singing to her family—addressing Mother, Father, little Sister, little Brother. Their faces are on the horizon but difficult to see—and anyway, the singer is moving in the opposite direction from them:

Mother, I wanna hold your hand
Father, I need you to be a man
Sister, if there’s any help you need, I’m always on my way
Little brother, let’s get up to trouble, let’s get up to something
Little sister, can I have this dance

I love the way the auto-tuned vocals are used in this song (Chan produced the album) as ornamental filigree within the beautifully sustained mood.

Her cover of Rihanna’s “Stay” is heart aching. I was not familiar with the original, I’m ashamed to say, but I was surprised when my 17-year-old walked by and picked up the lyric, sang along, and approved of her altered version, because Chan has burrowed down deep into the song. She’s always been good at transforming other people’s songs to her needs and voice—she’s shown this enthusiasm through two albums of cover songs. Here she’s kept the piano but pared the original lyrics down to a certain emotional core, highlighting and repeating certain verses, eliminating others, and removing any hint of the original’s pop polish. The results are stunning.

“Black” is, at least in part, about the Angel of Death, perhaps about an overdose or some other near-death experience. Hard to say, but it’s a powerful and moving blues that comes from a long tradition of such songs—a visitation from evil; the devil and the crossroads; Black. It’s not easy to inject new authenticity into such mythic imagery, which we’ve heard again and again, but she pulls it off in this fraught song.

Aside from the reprise of the title song, Me Voy is the last song, a devastating and simple song of leaving. It’s my current fave. Perhaps some Spanish has rubbed off from her Miami home, some phrase she heard down in Little Haiti, but wherever it comes from, her phrasing is magnificent, and surprising – here, and in so many places on this album. I love the yodeled “look no more” part in this one. Here’s the entire lyric:

I am leaving
Me voy, me voy
Good as gone

I am going
Me voy, me voy
Good, good as gone

I don’t really want to try and sum up this record. I don’t need to pull it apart and put it back together again to know how it makes me feel, to know how much it moves me. Some records hold a certain mystery that captivates us, providing an emotional mood that can’t always be put easily into words. But you know it when you hear it. I advise you to draw the blinds on the autumn light, turn off your screens and buzzers, ringers and notifications, and sit back and listen and let this album wash over you. She’s done it again. 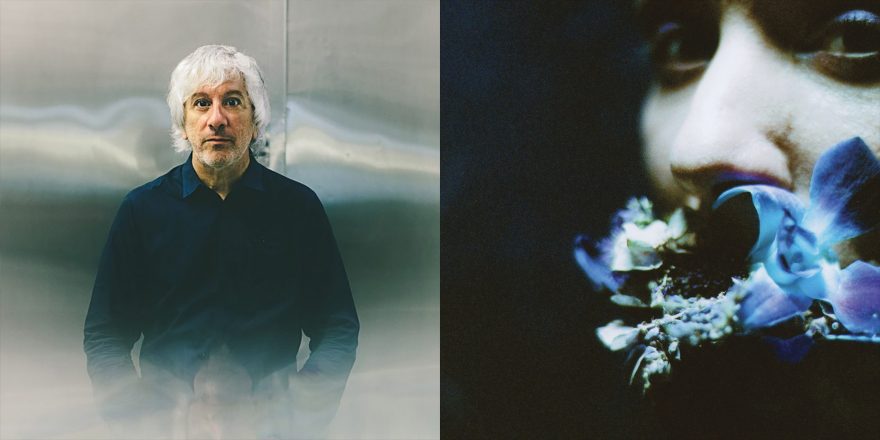 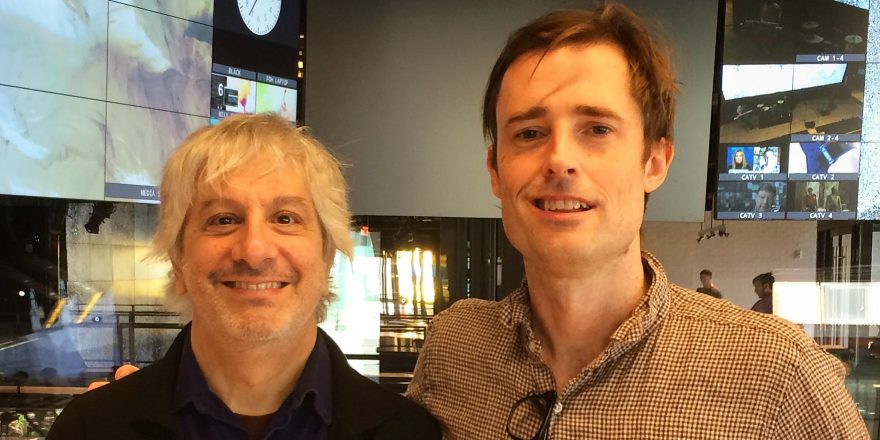