I moved to Los Angeles three years ago. This is the first record written there from start to finish. I get asked a lot how the move has influenced the new record, but I feel like it’s necessary to take a step back to really understand the influences on the latest one. For one, you don’t typically become a different person when you move to a new place, but the person you are becoming often fuels your decision to move and the person you are becoming certainly has everything to do with the work that you make. No artist would make the same painting twice, many years apart, unless they hadn’t made any paintings in between.

Continuing to simply live and work is what has the most influence. So the way my life changed, and the impetus that made me want to leave New York was that I felt like I had hit a sort of barrier in terms of what I was getting out of my environment in general.  New York is like a sea shore with a constant new wave of people crashing against it every couple years, trying to put their stamp on things and have their own influence. I had been there so long that I was starting to feel like — and maybe part of this is just being paranoid — but I was starting to feel like with more and more people coming, changing things, doing things the way they wanted to do them and making things the way they wanted to make them, that no one would really care about what I was doing anymore or that people would think it was just not my time anymore. New York does this sometimes.

I didn’t relate to some of the newer things that were happening all that much and I felt like the group of people that I was in the same boat with were mostly gone. There’s a lot of turnover and not everyone who stays wears it well. Some do, and good for them.  Whatever the reason though, things just change, and I felt like I was just getting the knack of how to be this person who had the discipline to sit in a room and make entire records from start to finish after years of building up to it. I felt like I was becoming more confident as an artist but at the same time I saw the people around me changing and the place was changing and I wondered if the people I was trying to talk to were even there anymore. As social media started becoming the primary way musicians interacted with fans and Spotify became sort of ubiquitous in a hundred different countries, it started to feel like I didn’t have a place anyway, or at least not one tied to a tangible location.  Maybe my place as an artist really was becoming more virtual and abstract and I started to see myself more as part of a loose constellation of people living all over the world that for whatever reason felt a connection to this kind of work. After that it started to not make sense to me to feel this allegiance to place. That’s when it started to feel modular, like I could take my one-man operation anywhere. It made sense to come somewhere that in some ways was the antithesis of the last. Fresh air, constant sunshine, less of the hustle and bustle and a little easier to live and work.

Since I’ve been here I’ve worked and worked and tried to just be this autonomous diligent person hunched over and slaving away, doing my best to make something someone somewhere can relate to. So when people ask me, “How did the move influence the record?” I think it’s maybe more accurate to say that the things I was seeing and the person I was becoming influenced the move and the record came out of all that. I think the new record is more confident and more responsible, maybe more sober. I’m not trying to make a record that is part of a “scene” or feel tied to place at all.  So whatever people think of this new record, I can’t say it’s not me. And if they don’t like it, conversely to how I’ve felt prior, it really doesn’t bother me at all. I’ve heard a lot of good things about the new record but also some inevitable criticism, and at this point when I read something negative I’m gauging my own response and I really don’t care at all. I feel very at peace with what I’m doing and that’s probably influencing the records more than anything. Maybe there is something LA about that. But again, it goes back to how much of it is place and how much of it is really just time, and maybe you can’t really separate the two. 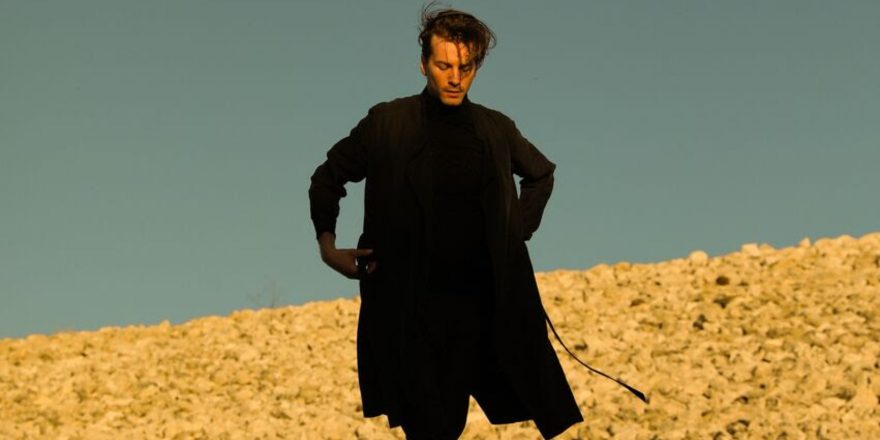 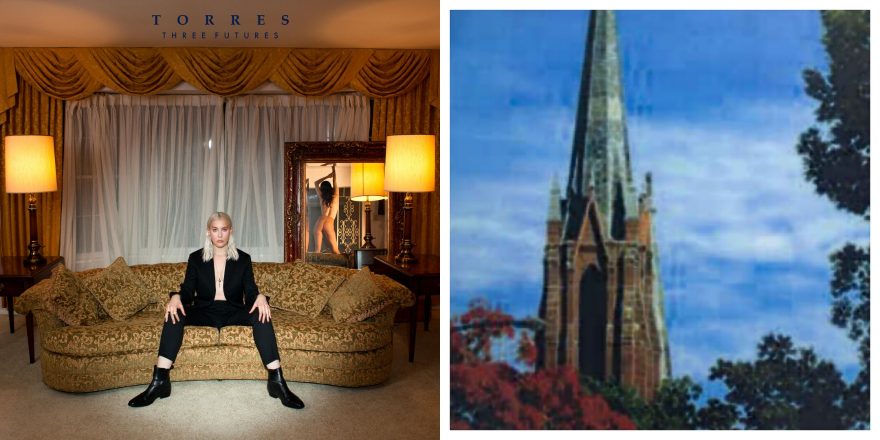