I’ve been a John Maus fan since Winter 2017, when I was introduced to We Must Become the Pitiless Censors of Ourselves. I was startled by the way his buried baritone voice grabbed at the emotional reserves that I prefer to keep out of easy reach. It haunts me in the way Ian Curtis’s recordings do, in the way that he sings like someone who knows too much. His new album, Addendum, an unexpected follow-up to last year’s Screen Memories, is no less moving. Sonically, this seems like the most fun Maus has had. The insistent, dry beats that characterize his previous albums are more pronounced than before, and the shimmering wall of synthesizers that carry each song position him as a modern-day Opera Ghost, tortured and hidden.

Like Gaston Leroux’s Phantom, Maus sounds like someone who spends a lot of time alone, which is the entire narrative of “Privacy.” Lines like, “Headphones on tightly/privacy,” and “No one can know me or think that they know what I’m all about” suggest some degree of paranoia for the self-proclaimed Minnesotan recluse, which is, in my experience, a byproduct of being alone with my thoughts for too many uninterrupted days. This new collection of songs sounds even more like a string of conversations he’s having with himself, obsessively repeating, “They don’t know shit about outer space,” and “Take the baby to the dump/ you take the baby to the dump” on tracks one and two. The tone on the latter comes across as more darkly comic rather than actually being as bleak as the lyrics alone imply.

This semi-sick humor underlines most of side A, which I passively enjoyed on first listen, but it wasn’t until I flipped the proverbial record (I don’t actually have Addendum on wax, but the transitional effect of a side B was present regardless) that I started to internalize the personality of these songs. Within hearing the first few seconds of the foreboding “Mind the Droves,” I was hypnotized, which is unusual (for me), considering it’s mostly an instrumental track, save for some sparse indistinguishable vocals. According to his bio, the foundations for both “1987” and “I Want to Live” originated fifteen years ago, which I presume played into the decision to call the album Addendum. Both are manic triumphs that could easily be imagined as accompaniment to a Kubrick film, particularly the final track, “I Want to Live,” which sounds like it was birthed in an asylum. The lunacy of the vocal inflections and the dread of the carnival-like synth line running through, could be related to (though far less nauseating than) Napoleon XIV’s “They’re Coming to Take Me Away,” which practically rewired my brain as a youth.

Something I’ve wondered as I take in the new album is whether or not Maus’s relentless commitment to his hypnagogic tunnel-vision is a familiar and proven safe zone, steadily paving the way to a much larger demographic. It could potentially be the opposite, cementing him as a monastic visionary (I’m thinking Scott Walker), content to observe the rest of us from the shadows while he hatches his lucid medieval hymns on his own timeline (there was a four year gap between 2011’s We Must Become the Pitiless Censors of Ourselves and its predecessor, where not even year passed between releasing Screen Memories and this year’s Addendum.)

“Privacy,” which I mentioned previously, I actually find to be genius-work, but it makes my spirit ache, which is why I can’t listen to John Maus every day. I have to be selective about when and where I hear the music, because it affects me too much. The best word I can come up with for the feeling so much of his work gives me is toska, a word Vladimir Nabokov used to describe, at best, the ennui of spiritual boredom, and at worst, severe homesickness for someone or someplace you’ve never known or been.

“Second Death,” for now, is my personal favorite of the twelve songs, with what I’d say is the album’s most captivating vocal melody. Surprisingly (or not), the song only clocks in at two minutes, making it the one of the shortest on the record, second to “Drinking Song,” which contains an arpeggiated synthesizer that sounds like it would be at home on Philip Glass’s Piano Music.

“Figured It Out” is ironically intriguing to me because I can’t figure it out. I’m intuiting that it’s a call to perseverance, but I really can’t know. The only lyrics I can distinguish are, “Figured it out…you’ve got to sing,” which makes it all the more interesting. I think in a way, all great recordings are created for the subconscious mind, as the lyrics generally mean one thing while the music means something else entirely, leaving the mind to interpret what it hears in layers.

Addendum, as I see it, leans to the radical right of that spectrum. Because the listener is going to infer intent, the intent itself is given room to play, which I’m guessing is why this album feels like more of a jungle gym that Maus’s other recordings. He’s putting a great deal of trust in us to decipher his haunted codes, and I’m hopeful that that trust will be rewarded with understanding and, presumably, commercial success. I have no idea if John Maus wants to be commercially successful. Maybe he doesn’t care. I still think what he’s doing is going to reach more people than he ever anticipated it would. If this turns out to be the case, I hope our reluctant Opera Ghost is ready for his time in the sun. 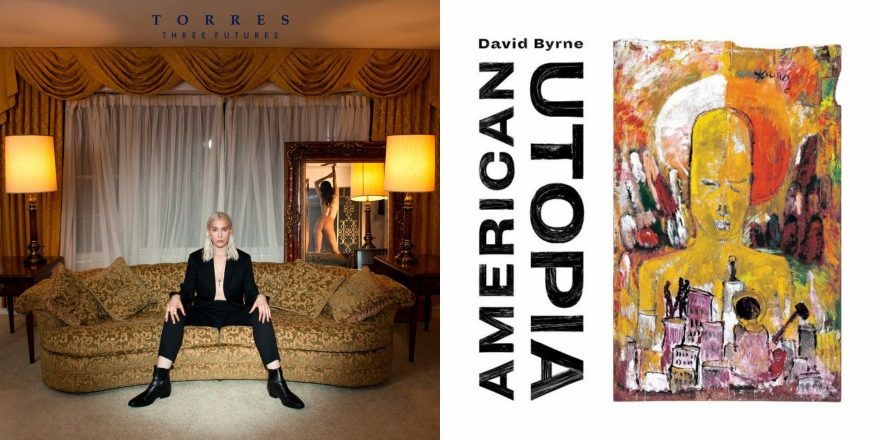 For Those Who Are not Living the American Dream 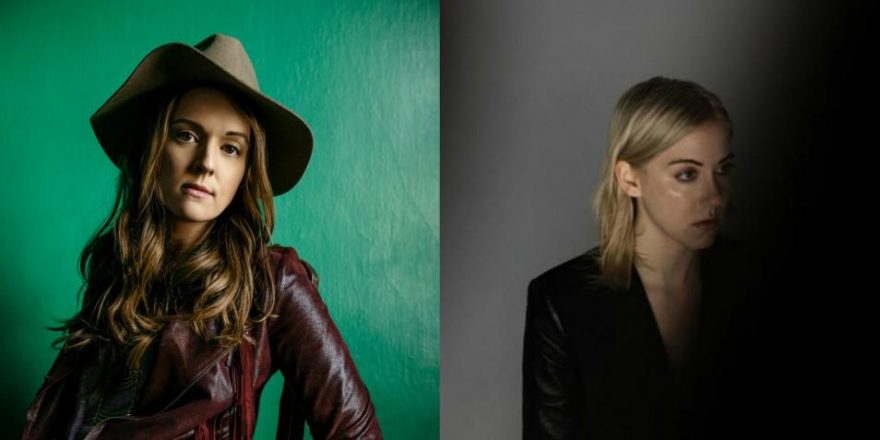