If you’ve ever had any aspirations to be a filmmaker or just plain love watching movies – and especially if you’ve been a lifelong Brian De Palma fan as I have – then run, don’t walk, to the nearest theater showing Noah Baumbach and Jake Paltrow’s De Palma.

The film is close to two hours of De Palma taking you through the experience (and sometimes the rationale) of making each one of his features. All you get is De Palma talking straight to the camera, intercut with well-edited clips from the films being discussed (along with some other films being referenced) – and it’s probably the most compelling cinema I’ve seen all year.

Brian De Palma is a director who has never been given his due as one of the most iconic filmmakers of the 20th century. He has never been nominated for an Oscar, while he has been nominated for six Golden Raspberry Awards, including Worst Director Razzies for Scarface — a film that sits at #102 on IMDb’s top 250 movies of all time — and his American giallo classic Dressed to Kill. That should give you some idea of how misunderstood and unappreciated De Palma’s films have been in their day (and continue to be). He’s been called a hack and a misogynist and a Hitchcock imitator by his detractors, yet I find him to be the most talented of the ’70s film brats (Spielberg, Lucas, Scorsese, Coppola) and have always gravitated to his films over those of his contemporaries.

While De Palma has directed quite a few misfires in the past 20 years, they are never less than fascinating failures and when deconstructed and appreciated for their singular set pieces, still offer enormous cinematic pleasures. De Palma’s films are pure cinema — and to buy into them you have to accept that they’re cinematically self-aware. He is too much of a classical craftsman and an old school perfectionist to embrace gritty handheld aesthetics that often immerse one into the “reality” of a situation. De Palma’s films own their movie-ness; if you’re looking for the invisible touch of a Norman Jewison or a Sidney Lumet or an Alan J. Pakula, then there’s a good chance you’ll be put off by De Palma’s show-offy prowess because his best films are dazzling feats of popcorn opera, with the maestro front and center owning the proceedings. You can always feel De Palma’s hand at play; the man owns so many signature techniques (regardless of the Hitchcock inspiration): the long Steadicam follow, either as journey of discovery or stalk and pursuit; the split screen and split diopter shot (used plentifully in most of his films); the sweeping crane shot coming down on his characters in moments of crisis or anxiety; the super wide, architecturally pleasing and orientating shot; the swirling 360 degree that is used to create a feeling of elation (Sissy Spacek slow-dancing with William Katt in Carrie), a mood of heightened eroticism (Craig Wasson kissing Deborah Shelton in Body Double) or amplifying a sense of dread (John Travolta discovering all his sound tapes have been wiped clean in the sound storage room in Blow Out). He is also widely associated with the nightmarish dream sequence that oftentimes leads into or closes out his films (Carrie, Dressed to Kill). And scenes in showers: Phantom of the Paradise, Carrie, Dressed to Kill, Blow Out, Scarface, Body Double all had shower sequences, and I’m sure I’m overlooking a few others. And, of course, train stations. I think his train-station set pieces are the greatest of any filmmaker dead or alive. For my money, you simply cannot better the tension-pounding climax to what I consider De Palma’s masterpiece, Carlito’s Way, as Pacino’s “reformed” mobster is pursued through the city’s subway system and into Grand Central Station while trying to evade some vengeful mob soldiers. We also have Nancy Allen’s high-class call girl being pursued by some punks and a serial killer on a New York subway train; John Travolta trying to keep track of Nancy Allen (again) in Philadelphia’s 30th Street Station, this time in the company of John Lithgow’s homicidal political cleaner in Blow Out; and, probably the most famous of all, The Untouchables’ Odessa Steps-inspired Union Station shootout.

To hear De Palma spitball about all 29 or so of his features (as well as his Springsteen music video) is pure catnip for hardcore De Palma fans as he has never recorded a DVD/Blu-ray commentary track for any of his films — although he has been interviewed quite extensively on the Criterion releases for Blow Out and Dressed to Kill. De Palma talks openly about the successes and failures of his body of work and we can feel his pain as he reflects on some of his best work that was passed over by critics and the public alike (usually with the exception of his longtime champion, Pauline Kael). My favorite moment in the documentary has to do with Steven Spielberg’s presence on the set of Scarface. I won’t spoil it for anyone.

I have to accept that even if De Palma never directs another feature — or even another good one — he had a great run from the late ’60s through the late ’90s. His output in this century has been spotty and his widescreen vision limited by crushed budgets and problematic screenplays. But in his prime he got to play in the Hollywood system on his own terms and the films he made are the kind of singular works that are unlikely to ever again be greenlit or distributed by today’s risk-aversive studios. Think about the dark-as-shit ending to Blow Out (which I love) and marvel how a filmmaker ever got away with something like that. De Palma explains it: He never showed the film to the financiers (or distributor) until it was finished. Even back then, as he takes delight in sharing, they flipped out at how depressing the ending was. One would think they read the script at some point before greenlighting the film — but thank God for that if they didn’t.

As a filmmaker, I don’t think I’ll even get to direct 10 features, since I’ve only directed four (at the age of 51) and co-written one other. Given how tough it is to get the kind of films I make financed and cast in this climate of Marvel blockbusters and sequels/prequels and reboots (not to mention rampant piracy that makes it harder to finance anything darker or edgy), I consider De Palma extremely fortunate to have made as many as he has. I have a strong feeling he feels the same way. No matter what you think of the man’s body of work, his legacy as one of America’s most iconoclastic directors is firmly cemented in this filmmaker’s opinion, and Baumbach and Paltrow’s De Palma only serves to reinforce that.

One small technical criticism: a couple of the De Palma film clips (Wise Guys, Raising Cain, Femme Fatale and Redacted) are sourced from standard def DVDs, which leads me to believe that the rest of the clips came from Blu-rays and all the clips qualified as fair use clips, so no request was made to the studios for higher quality source materials. None of this really matters since it’s all about the interview anyway, and we more than get our money’s worth. Still, it would have been nice to see these examples of De Palma’s films in HD-quality clips. I’d hate to think some of the director’s newer fans might assume they were of lesser quality and avoid them.

And since I’m sure I’ll be asked this question, my top five De Palma films are:
1. Carlito’s Way
2. Blow Out
3. Scarface
4. Phantom of the Paradise
5. Carrie / Dressed to Kill
6. Casualties of War (OK, I cheated. Seven.) 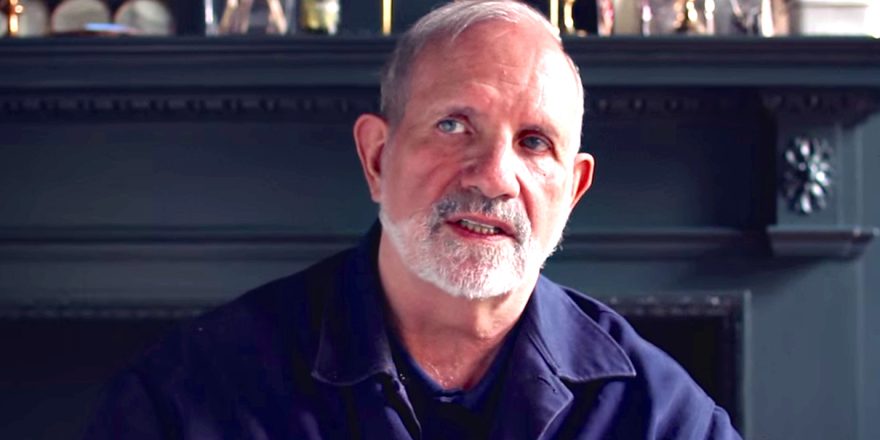 De Palma, Shooting J.J. Abrams, and the Art of the Talking Head 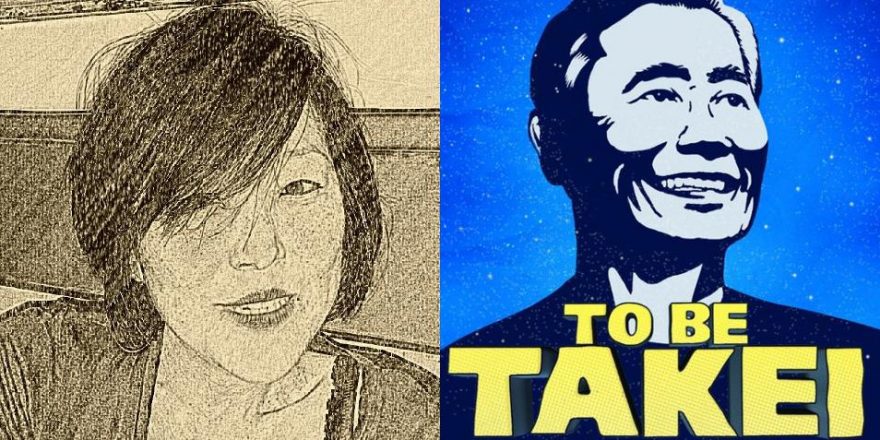