I went to the Guitar Center by my house again yesterday. I didn’t need any guitar stuff or anything like that. I just felt like schooling motherfuckers on what it means to rock. It’s something I like to do every couple days or so, just my way of giving something back. Also, motherfuckers need it now more than ever, especially those young motherfuckers, the ones who wear their guitars all high like they don’t know how to fuck or something.

Anyway, as soon as I walked into the place, a couple Guitar Center employees gave me a nod and started whispering to each other, probably something about how that badass motherfucker who comes in here to school motherfuckers every couple days or so is back again and he looks like he means business, which — for the record — I totally did. Then some other Guitar Center employee dude with a sick ponytail walked up to me all like, “Can I help you with anything today?” and I just looked at him and kept on walking because yeah, right, like that motherfucker could ever help me with anything in a million, trillion years. Then I grabbed the first guitar I saw off the wall, an Ibanez or an Epiphone or some shit, I didn’t even know or care — I just wanted to get that shit plugged into the nearest amp as soon as possible so I could start schooling the handful of teenagers who had already started to gather around me like moths to a fucking flame, scared shitless no doubt because they were about to get their asses handed to them by the best guitar player in the fucking store right then and probably ever, the more I think about it.

Anyway, then I plugged the guitar into some amp that was sitting there, jacked everything up as high as it would go, whipped my shirt off, and just started ripping for like nine minutes straight or something and no one could fucking believe it. First, I just started playing some fucking riff I came up with that was like Sabbath meets Zappa meets fucking Tolkien or some shit and then I just started shredding in like every mode there is and even a couple I made up right there on the fucking spot. One kid started crying, another puked directly into the back of a Fender Twin Reverb, and a third shit his pants so bad they had to rope off the keyboard section for the rest of the day. Then the manager of the store came over, shook my hand, gave me a free golf shirt, and told me to pick out whatever guitar I wanted in the whole fucking store and take it home for free.”No, thanks,” I told him. “None of the guitars in this store could fucking handle being in my house for like two seconds with the kind of heat I’m bringing without even really trying.” Then I kicked him in the nuts, punched a life-size cardboard cutout of Yngwie Malmsteen in the fucking face, and walked right out the front door, where the kid who puked’s mom, who had been waiting for him at the curb in a fucking mini-van, tried to make out with me.

The reason I bring all this up, of course, is that High on Fire has a new album out. And if there are any dudes who can relate to everything I just told you, it’s the dudes in High on Fire. In fact, the more I think about it, I should probably jam with those guys some time.

For the uninitiated/fucking stupid, High on Fire has been a 100% reliable resource for Viking-worthy heavy metal Armageddon played by goddamn men since 1998, when main High on Fire dude Matt Pike rose up from the ashes of his other awesome band Sleep like some sort of shirt-hating phoenix to form yet another one of the greatest bands of all time. Ever since then, I and a lot of other people have turned to them for our recommended daily allowance of face-melting heavy music that makes you want get on the back of a horse with a torch in one hand and the reins in the other and give everyone in the nearest Burger King parking lot a fucking night that will haunt them for weeks. In short, they are the best.

Anyway, the new High on Fire album (their seventh) is called Luminiferous, a word I had to look up and honestly struggled to pronounce the first five or six times I tried saying it into the mirror. As it turns out, it means transmitting, producing or yielding light, which is awesome. And so is the new High on Fire album. The cover has got this weird sphinx/mummy/pirate dude who has glowing eyes and looks like he doesn’t give a fuck about anything on it. And then behind him are these ancient buildings and then a giant eyeball or snail or some shit and it’s fucking nuts. Every song on the album basically winds up and kicks the listener right in the taint for between three to nine minutes straight. Yeah, there’s the usual pummeling High on Fire stuff with the sweet riffs and tribal drum beats that will take your fucking head off, like the first song, “The Black Plot,” which sounds like a home invasion or some shit, only in a good way. And then there’s this killer tune called “The Sunless Years,” and I don’t even know what it’s about, but by the end of it I was just like, “Fuck the sun! That thing can suck my dick!” But then there’s also slower stuff like “The Falconist” (another word I had to look up) that is pretty much a ballad by High on Fire standards, only it’s still about 5,000 times heavier than most bands could even dream about being even if Tony Iommi just walked into their practice room one day without warning and let everyone touch his balls for good luck.

As a serious journalist, I feel it’s also worth nothing that Matt Pike appears to have shed a few pounds recently and — not that I’m into dudes or anything — is looking downright dreamy these days, at least as far as being a dude in High on Fire goes anyway. What with how much he hates shirts and everything, I was worried how having less flesh rubbing up against the back of his Les Paul might affect his tone, but take my word on it, you can barely hear a difference, even if you turn the lights off and listen with headphones on.

In summation, listen to this fucking record unless you hate shit that rules. I’d go into more detail about it, but the Sam Ash by my house is closing in a half hour and I’m pretty sure those motherfuckers need their asses handed to them too. 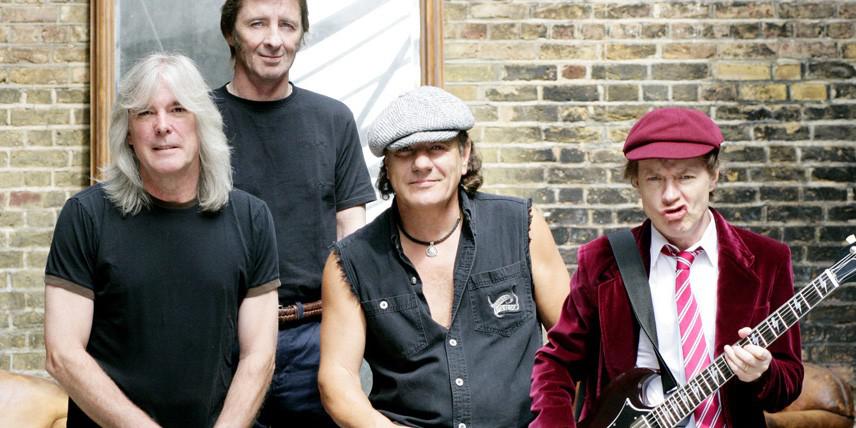 Dave Hill Talks the Greatest Summer Jam of All Time