On the latest episode of the Talkhouse Podcast, Craig Robinson and Aubrey Plaza sit down for a hilarious off-the-cuff conversation. Robinson and Plaza are two of the funniest people in Hollywood, and also two of the stars of An Evening with Beverly Luff Linn, the new movie by Jim Hosking, writer-director of The Greasy Strangler and Talkhouse repeat offender. Over the course of their delightfully unpredictable chat, Robinson and Plaza organize a radio call-in show, do a LOT of singing (including that song about the Swedish friend), share Molly Shannon’s sage advice about acting and exhaustion, and discuss dongles, being wheelchair-bound, Aubrey’s failed prank on NBA All-Star Chris Bosh, and much more. For more filmmakers talking film and TV, visit Talkhouse at talkhouse.com/film. Subscribe now to stay in the loop on future episodes of the Talkhouse Podcast.

The Talkhouse Podcast’s theme song was composed and performed by The Range. 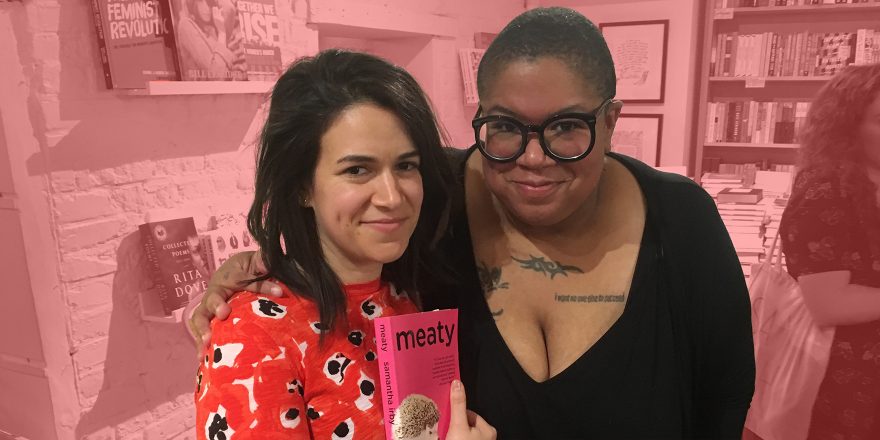 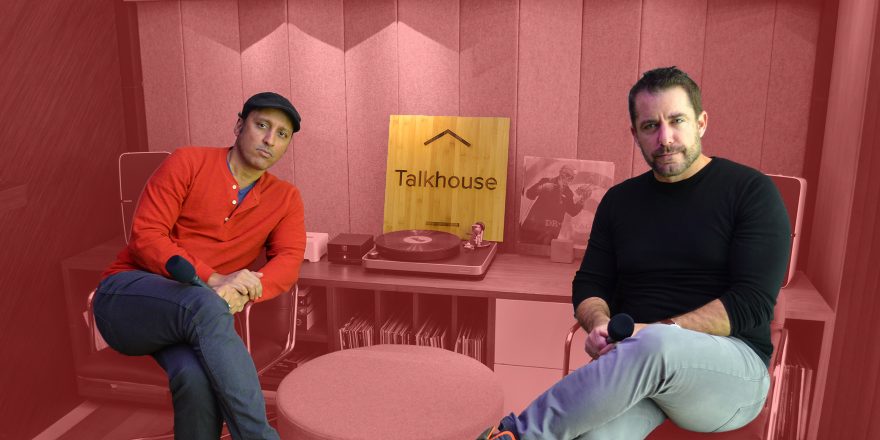