Whenever people talk about the Easy Riders, Raging Bulls generation of directors who were both celebrated and slandered in Peter Biskind’s 1998 book of that name, they tend to refer to the same assortment of usual suspects – Steven Spielberg, George Lucas, Martin Scorsese, William Friedkin, Peter Bogdanovich, etc. All important figures, to be sure, but just the tip of the iceberg in what was one of the most artistically fertile decades in the history of American cinema. If there’s been one positive result of the collapse of physical media and its transition from a mass consumer format (DVDs) into something aimed primarily at connoisseurs (Blu-rays), it’s that the movies and filmmakers that might otherwise have been forgotten are being made available for rediscovery as distributors cater to cinephiles and a niche market. Warner Brothers, via their specialty label Warner Archive, has long been the best of the major studios at mining their catalogue for lesser-known but worthy titles, and their pristine new Blu-ray of the 1978 teen flick Corvette Summer provides a perfect introduction to two members of the New Hollywood crowd who are ripe for reappraisal: Hal Barwood and Matthew Robbins.

Barwood and Robbins began as writing partners with some pretty impressive credits: they wrote the script for Spielberg’s debut feature, The Sugarland Express, as well as the great baseball film The Bingo Long Traveling All-Stars & Motor Kings and the not-at-all-great war epic Macarthur, a dreary slog that one presumes gave Barwood and Robbins the incentive to take more control over their own material. The same year as Macarthur, 1977, Barwood and Robbins did an uncredited rewrite on Spielberg’s Close Encounters of the Third Kind, and the year after that came Corvette Summer, which Barwood produced, Robbins directed, and both men wrote. The team repeated those roles on the excellent (and, in terms of its visual effects, quite groundbreaking) 1981 fantasy film Dragonslayer, and then Barwood moved into the director’s chair when their virus thriller Warning Sign went before the cameras in 1985. After that, Barwood left filmmaking to write and design video games for LucasArts and Robbins found success with a new writing partner, Guillermo del Toro, with whom he collaborated on the scripts for Mimic, Don’t Be Afraid of the Dark, and Crimson Peak. (The same year that Barwood helmed Warning Sign, Robbins also directed the cult favorite The Legend of Billie Jean.)

I’m a big fan of all three Barwood-Robbins productions, but Corvette Summer is particularly interesting in the way that it manages to be both emblematic of its era and a one-of-a-kind oddity. The film follows Kenny, a car-obsessed teenager (Mark Hamill, fresh off of Star Wars) who builds a custom Corvette with his classmates and then has his heart broken when the car is stolen. Kenny tracks the car to Las Vegas, meeting good-natured hooker Vanessa (Annie Potts) along the way and embarking on a series of comic adventures as he keeps getting close to reclaiming his dream car only to see it slip away time and time again. The slim story is essentially a pretext for the offbeat romance between Hamill and Potts, both of whom are fantastic in the movie – loose, charming, and capable of making their relentlessly quirky characters seem real and relatable – and for a dreamy love letter to pop culture in an America that had just made one major transition from Vietnam and Watergate to Carter and was about to make another from Carter into the Reagan era. Although Corvette Summer is not a period piece, it feels weirdly like an American Graffiti-esque nostalgia film because its iconography – the signage, the diners, the open urban roads – was already on the way out when it was made; it’s filled with great architecture and location work in Los Angeles and Vegas, neither of which looks remotely like what you see in this movie now. I saw Corvette Summer for the first time as a kid on television a year or two after its release, and even then it felt like an artifact of a lost time – like a Western with hot rods instead of horses.

If Corvette Summer looks back to movies like American Graffiti – not to mention car culture films like Two Lane Blacktop and Vanishing Point – it also represents the new directions in which teen films were going in 1978, a pivotal year for movies about young people. The biggest box-office grosser of the year was Grease, and number two was Animal House, a comedy that wasn’t actually about teenagers but certainly appealed to them and influenced a lot of the teen movies to follow. Corvette Summer shared Grease’s infectious sense of good cheer and vibrant colors, but it also shared Animal House’s interest in sex and anarchy and established a formula – a young man being indoctrinated into adulthood by a slightly older prostitute – that would become a pervasive cliché in teen movies of the next five or six years, culminating in the Citizen Kane of the genre, Paul Brickman’s Risky Business. Corvette Summer also shares a kind of irresistible wistfulness and longing with another great coming of age movie from 1978, John Milius’ Big Wednesday, a masterpiece that flopped on its release but is also now available as a gorgeous Blu-ray from Warner Archive. Yet while Milius’ film is grand and mythic, part of Corvette Summer’s appeal is its modesty; Barwood and Robbins show a remarkable level of confidence in their actors and material, letting it all wash over the viewer at a relaxed, breezy pace that conceals the hard work pulling all the pieces together.

Indeed, if there’s one thing that links the three movies Barwood and Robbins made together as a writing-producing-directing team, it’s their ability to create meticulously constructed worlds without letting the seams show – their movies are always supremely effective entertainment machines of exceptional craft that require almost nothing of the audience and give immense satisfactions in return. I’ve always been mystified by the fact that Barwood and Robbins are not better known given the excellence of their three features (not to mention the terrific scripts for Sugarland and Bingo Long), and all I can assume is that maybe they were victims of their own broad range. In terms of subject matter and genre, the only thing their three movies have in common is that they have nothing in common; perhaps the thing I like about them, their desire to reinvent themselves and tackle new subjects every time out, is the thing that makes it hard for people to pin them down and recognize their talent. Luckily, the Corvette Summer Blu-ray offers the perfect opportunity to discover or revisit their work, work that provides pleasures that grow richer and more abundant with age. As visually lively as they are witty and delicate in their observations about human nature, Barwood and Robbins deserve their place in the pantheon among their better known peers. 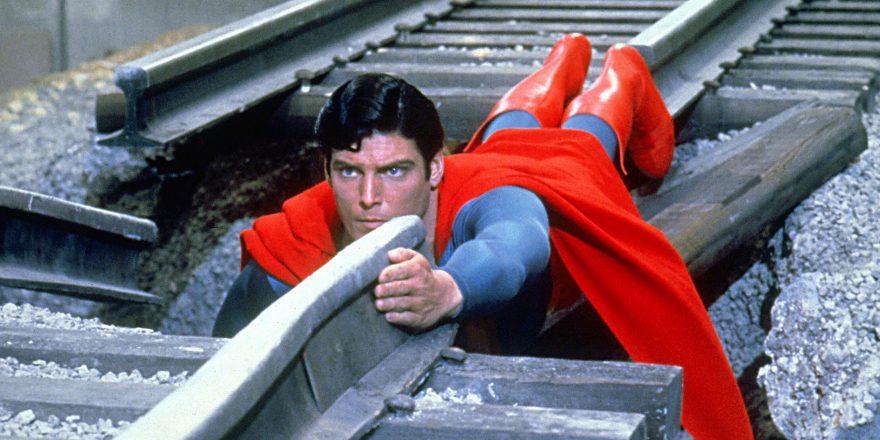 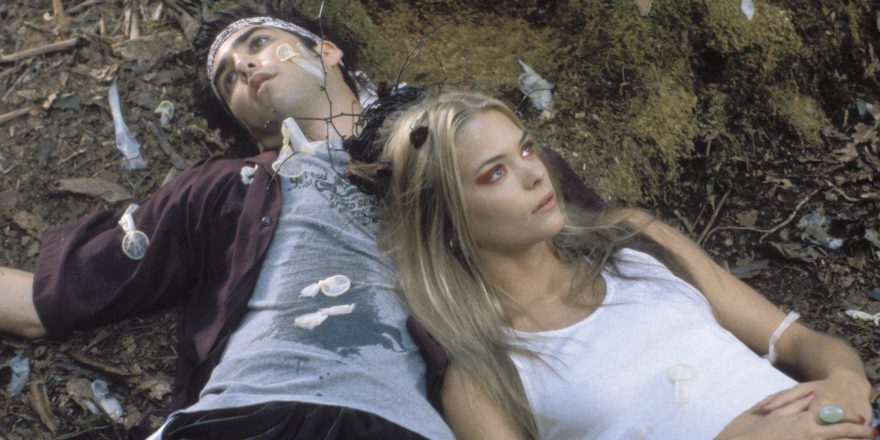 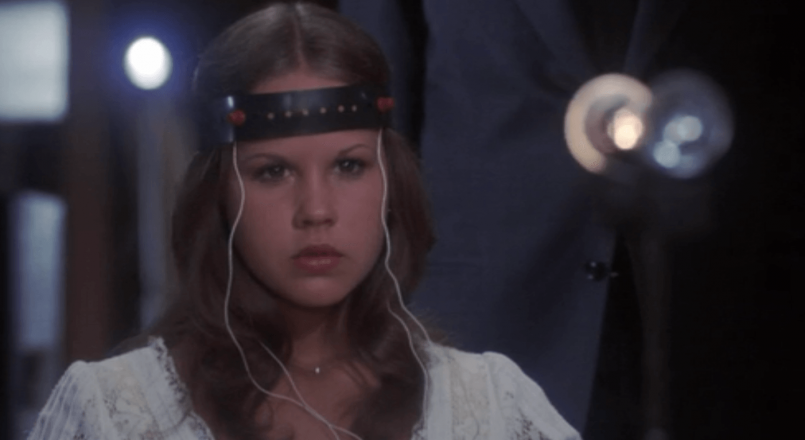