On this week’s Talkhouse Podcast, we’ve got an unlikely pairing of two performers who share a home state, but it would seem at first glance not too much else—though that’s just first glance: Britt Daniel of Spoon and Billy Gibbons of ZZ Top.

Now the genesis of this conversation was actually a comment that Britt Daniel made around the time the band announced its new album, Lucifer on the Sofa. About the song “The Hardest Cut,” he simply said that he’d been listening to a lot of ZZ Top in the years leading up to the album’s recording. And while the song is certainly no tribute to ZZ Top, you can hear the snarl and bite coming through in its tones and lyrics as well as on a few other place on this collection.

It’s album number 10 for Spoon, who have had an incredibly strong run over the past almost three decades. Lucifer on the Sofa is out this week, and it stands among their best—catchy, considered, and a bit more raw than recent records. Maybe that’s because they recorded it back in Britt’s home state, which of course is where the legendary ZZ Top was born as well.

Billy Gibbons formed the band with Dusty Hill and Frank Beard way back in 1969, and the original trio rocked consistently for five decades until Hill’s death in 2021. The blues-inspired rock band gained traction in the ‘70s with songs like “La Grange” and “Tush,” then took off in the ‘80s as they became superstars of the early MTV era with “Sharp Dressed Man” and “Legs.” They were shoo-ins for the Rock and Roll Hall of Fame, of course, and not even Hill’s death could stop them: His guitar tech and friend Elwood Francis stepped in, and ZZ Top will play shows with Cheap Trick this April—all the dates, naturally, are at ZZTop.com.

Daniel and Gibbons talk a lot about what they have in common, which is the state of Texas and specifically its myriad Mexican restaurants. Daniel asks about the legendary photo inside ZZ Top’s classic 1973 album Tres Hombres, and Gibbons gets a chance to talk about some of his contemporaries and friends, including Roky Erickson of the 13th Floor Elevators and Bo Diddley, with whom he collaborated on a guitar design, among other things. Enjoy.

If you liked what you heard, please follow Talkhouse on your favorite podcasting platforms and social media channels. This episode was produced by Myron Kaplan, and the Talkhouse theme is composed and performed by the Range. 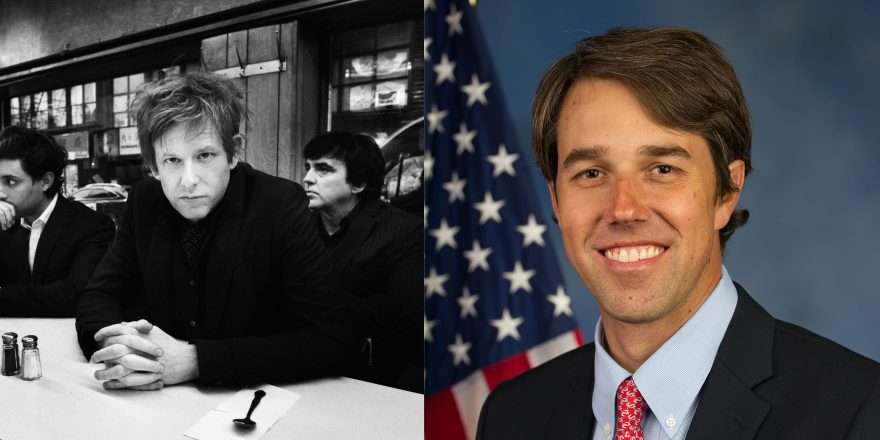