Alicia Gaines is a songwriter, multiinstrumentalist, singer, and Graphis-awarded art director from Washington State. As part of Ganser, she has released two albums and multiple EPs serving as co-songwriter, co-producer, video co-director, and editor. After their critically acclaimed debut album, Odd Talk, Ganser’s Just Look at That Sky met 2020 with year end nods from The Quietus, Rolling Stone, Vice, Paste, Uproxx, Bandcamp, and more. “Favorite albums of 2020. They can rant and croon, elevating this thorny, driving music out of the muck and toward something resembling transcendence.” – Steven Hyden’s Favorite Albums Of 2020

Hell as a Black woman artist is having your obituary begin: “The ex-wife of Miles Davis was years ahead of her time, only to disappear from the spotlight.”

Yet again this year we find ourselves bereft of another Black woman musician, Betty Davis. Alongside fellow iconoclast Ronnie Spector, we as the audience are handed the loss of an artist in one hand, and a complicated, shameful mess of unrecognized legacy in the other. Hands full, we are left to slowly untangle, thread by thread, the unrecognized influence, unreleased tributes, and unrealized new fans that exist in a world where her music filled the airwaves as much as her male or white contemporaries.

This is such a common occurrence that we have language for it. “I wish so-and-so had gotten their flowers” is a deceptively simple phrase containing a dense and complicated knot of regret, longing, and grief. I don’t wish posthumous flowers for Betty Davis. I want revenge. I want her voice and legacy to take up as much space as it deserves, the whole world and the universe if she would have wanted it.

There is a misconception in artmaking, that making will in turn preserve us. It will be proof we existed. That we’ve made a mark. But as live footage of Betty Davis is rare — go check YouTube and contemplate what the nothing you find means — her image is just a little less permanent than her peers’. In truth, we are all ephemeral and will disappear, but Black artists are especially prone to being reduced to a fleeting vapor.

I am attracted to funk as I was attracted to most things, by following a breadcrumb trail of musical influences to find their origin. In my early 20s, I took in music that put a spotlight on the bass guitar, which I had just taken up after years away from classical. From the bark of Yeah Yeah Yeahs’ Karen O on “Tell Me What Rockers to Swallow” to the nasty hip-swiveling of Jesus Lizard’s “Whirl,” back to ESG’s undeniable Black girl swagger and pinpoint vocal timing in “My Love For You” — the trail leading back through the decades was always going to lead to funk. Sinking back through time from rock to funk, the music got Blacker, the musicianship got better, and then there she was.

Encountering Betty Davis’s music was thrilling. Suddenly the music I was listening to at the time (a mix of post-punk, noise rock, and electroclash) felt completely recontextualized by They Say I’m Different, through a voice so crystal clear that Davis sounded like she was not only whispering, singing, shouting into my ear, but that her vocal performance was for me alone. Every detail and curl of her voice is front and center, mostly forgoing the layers of reverb and delay used as a crutch by most to cover up imperfections. When it was present, the effects spiral her already unworldly timbre into the stratosphere. Her timing against the rhythm section was so in the pocket, you could almost picture her body language in how it would play live. Where the dips were, the syncopated pockets delivered the perfect pop on “They say I’m different because I’m a piece a piece of sugar cane,” on the album’s title track.

Where is the biopic that follows Davis as she attends New York’s Fashion Institute of Technology, starts a modeling career, and explores the city’s burgeoning 1960s’ Greenwich Village scene? What of her introducing Hendrix and her one-time husband Miles Davis? Where is the extensive writing on her process in cultivating the funk sound, not only for herself, but for other musicians? In a 1975 interview with John Abbey, she said, “I wrote some of the songs for the Commodores who had then just signed with Motown. In fact, it was ‘Game Is My Middle Name’ that they used on their demo disc that convinced Motown to sign them.” The songs got them signed to a label she herself turned down in pursuit of her own craft on her own terms. The interview paints someone very aware of the environment in which she was creating such transgressive work. “Americans are funny — they really have trouble dealing with reality.”

As some (but not nearly enough) are noting, Davis’ influence expands beyond funk or even what is categorized as “Black” music in the wider rock landscape. As Zachary Lipez points out, “Isn’t that rhythm familiar? Did The Birthday Party ever lurch so hard? Did Jesus Lizard?” What she has, though — what the bands she influenced can never have — is this: Her music was space for herself as both a woman and Black person, an impenetrable space for herself to go off. That is, unless she invites you in with those sticky, knowing lyrics. Listening, it’s not difficult to imagine you are only being invited because she decided to let you inside, which she would let you know on the way in. The brilliance of this sonic universe built specifically for a Black woman echoes in her influence, yet quite literally pales in comparison to the reason for being that radiates from her sound.

As mentioned previously, “I wish they had gotten their flowers” leaves a bad taste in my mouth. It implies a resignation to the fact that the glorification of Black women and LGBTQ people only maybe comes when we are dead, and I am too impatient for that. However, the biggest flower I can give her is this: When I listen to Betty Davis, sometimes I forget how hard it is for Black women musicians. I feel surrounded by her specific intention as an artist with no nagging feeling of the oppressive whiteness and maleness that dominates music as a whole. That’s quite a feat, with something so troubling that it feels often like a rock in my shoe.

On the track of the same name, surrounded by backing vocals and a perfectly syncopated beat, she riffs, “Git in there… Git in there. Git in there!” The message and the means are an overlapping circle. She squeezes and breaks through and pushes and pulls apart beats with her voice, an almost Plath-like “eating men like air” intensity. Perhaps the most free place is in there — your own world made in song, despite and in the face of any external forces. The closer to They Say I’m Different, “Special People,” summarizes how I feel about preserving her, indeed, special legacy:

Alicia Gaines is a songwriter, multiinstrumentalist, singer, and Graphis-awarded art director from Washington State. As part of Ganser, she has released two albums and multiple EPs serving as co-songwriter, co-producer, video co-director, and editor. After their critically acclaimed debut album, Odd Talk, Ganser’s Just Look at That Sky met 2020 with year end nods from The Quietus, Rolling Stone, Vice, Paste, Uproxx, Bandcamp, and more. “Favorite albums of 2020. They can rant and croon, elevating this thorny, driving music out of the muck and toward something resembling transcendence.” – Steven Hyden’s Favorite Albums Of 2020 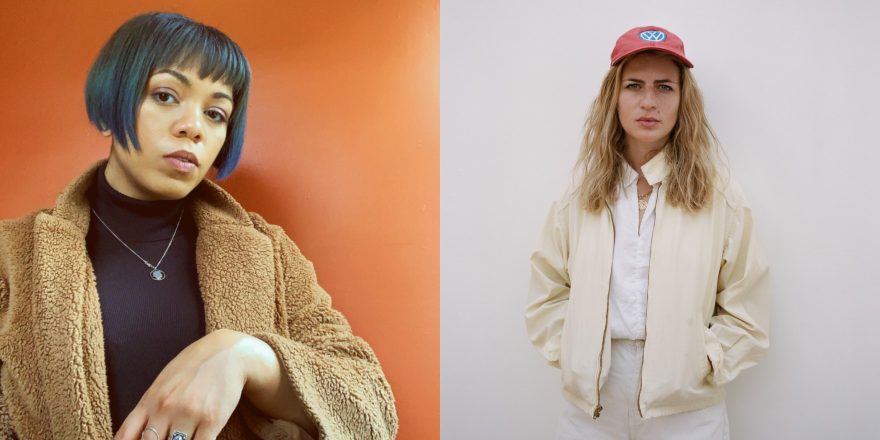 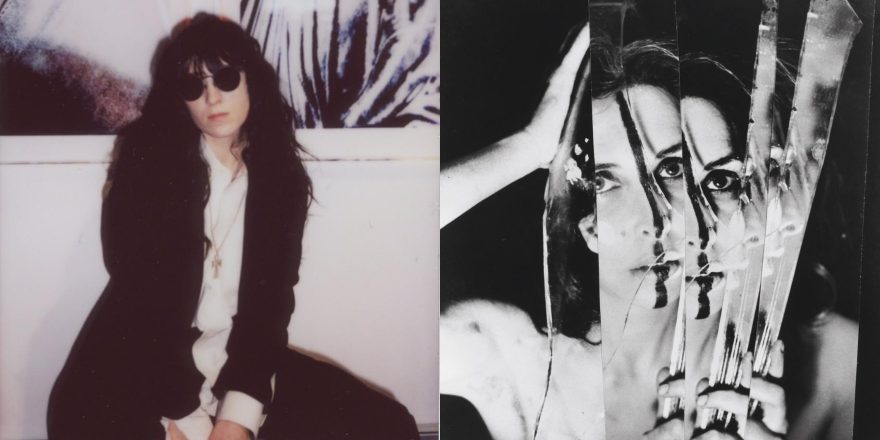 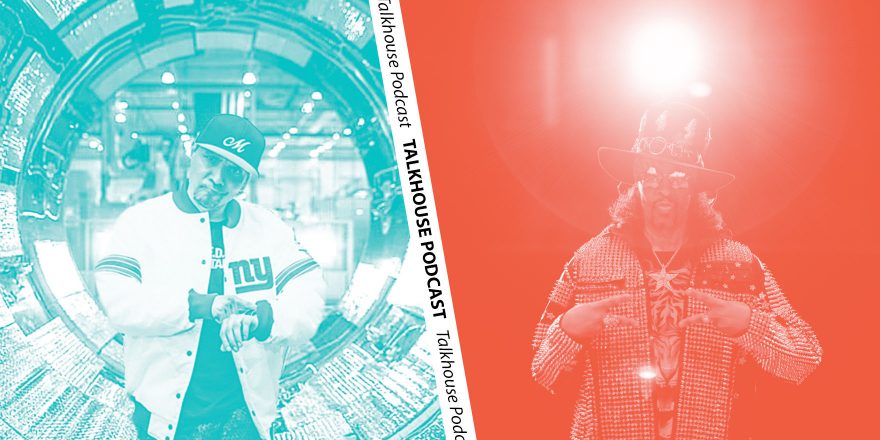