Hether Fortune is a musician, poet, writer, and artist. She fronted the band Wax Idols for a decade, and is now making music as a solo artist. She published her first book of poetry, Waiting in Various Lines (2013-2017), in 2018 and is currently working on a memoir. You can follow her on Twitter here.

Not all great artists are household names. Though a simple and seemingly obvious statement, in these times it feels imperative to remind ourselves that reality TV fame and the power of Instagram “influence” have skewed the general public’s perception about what it means to be influential or to be great. Carolee Schneemann was a massively influential, great artist, and when the news of her death reached me yesterday morning while sitting in my parent’s living room, I found myself isolated in experiencing the weight of her passing. No one else in the room had heard of her.

Carolee Schneemann’s work began in the 1950s in earnest as a painter and went on through the many decades until her death to cover a vast terrain from performance art to film, mixed media photography and installation, focused primarily on female eroticism and the ways in which gender is politicized. To discover the work of Schneemann, like the works of many other female and non-binary artists, you have to dig or get tapped on the shoulder (or take an art history class led by a feminist scholar—a luxury not many U.S. citizens I know have had due to astronomically high tuition fees and elitism, present company included).

I had seen and referenced examples of her work floating around the internet, but I didn’t connect all the dots until my friend Zohra Atash (Azar Swan) told me that my aggressively physical approach as an artist and in live performance, wherein I have often exposed my body, reminded her of Schneemann, one of her lifelong influences. Looking into it for myself, I discovered that I, too, had a sort of mentor whose cultural impact had been so thoroughly absorbed and processed through generations that she could be felt without necessarily being seen, a distinct influence on the politics of my work as a feminist artist without my even realizing it, like a long lost sister.

We also share a birthday, October 12th, and despite the ways in which many people scoff at the astrological, I have always felt strongly that the positions of large planetary bodies have an effect on my physical body here on Earth. Menstruation doesn’t sync up to the cycles of the Moon for no reason, and what of the scientifically confirmed gravitational effect that the Moon has on the tides? That may be a whole other can of worms, but awareness of the body and its relation to nature, specifically the female body, has everything to do with Schneemann.

Having a pantheistic reverie for nature that began in childhood, she went on to create numerous works, performance pieces and action paintings wherein she presented her body as a vessel, inseparable from the natural world. When discussing “Up to and Including Her Limits“, the performance piece which eventually became an installation, she said, “My entire body becomes the agency of visual traces, vestige of the body’s energy in motion.”

The aforementioned scholastic elitism was one of the earliest catalysts for her confrontationally feminist approach to art, citing her art education at Bard as misogynistic due to the glaring disparity between the way a man painting a nude female body was regarded as standard vs. the criticism she encountered when she dared to paint her own. In an interview with The Guardian she once said that she was “always discouraged.” “Even when I had a fellowship for painting, some of my teachers were very hostile,” she continues. “‘You’re taking this too seriously. You’re only a girl. Don’t set your heart on art.’ My boyfriends in college stole my brushes and my books, like, ‘We need this more than you do.’” Fortunately the discouragement couldn’t dissuade Schneeman. As she persisted and evolved, her practice became an intentionally and fiercely grounded counter-force to the millenia-old idea that women’s place in art was primarily that of a nude object rendered by the male gaze.

The influence Carolee Schneemann had on culture is undeniable, though it may be hard to parse for the average citizen scrolling through tumblr or flipping through fashion magazines. She spoke at length about her influence on and hopes for younger artists with Bianca Casady of CocoRosie, who cites Schneemann proudly as a personal hero, in Girls Against God Issue #2, loaned to me by the artist Sarah Elise Jones last year and highly recommended.  Lady Gaga’s Meat Dress is widely regarded as a nod to Schneemann’s infamous “Meat Joy“ performance. Without Schneemann’s early exploration of sexual taboos and radical intimacy via pieces like “Interior Scroll” and “Fuses,” Annie Sprinkle’s “Public Cervix Announcement” likely wouldn’t exist.

The impact of her action-photography project “Eye Body” in which she transformed herself into a living work of art within a hall of broken glass and motorized umbrellas has inserted itself so completely into the collective unconscious that the work of many modern fringe and mainstream artists and photographers can be definitively traced back to it, if one knows where to look.

And so it is with great sadness and gratitude that I sit here now, reflecting on all of the ways in which this wild woman has positively altered the fabric of the world and of my path as an artist, seeking to do my small part in honoring her work to help ensure that she remains, unlike the many erased and forgotten feminine forebearers which inspired her ferocity and determination, unabashedly visible.

Hether Fortune is a musician, poet, writer, and artist. She fronted the band Wax Idols for a decade, and is now making music as a solo artist. She published her first book of poetry, Waiting in Various Lines (2013-2017), in 2018 and is currently working on a memoir. You can follow her on Twitter here. 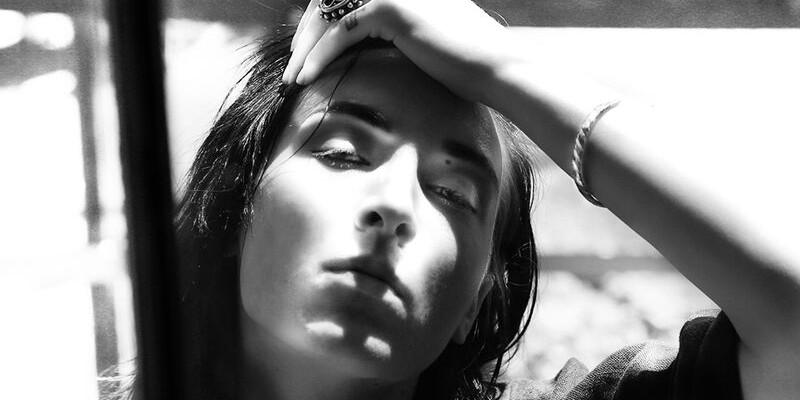 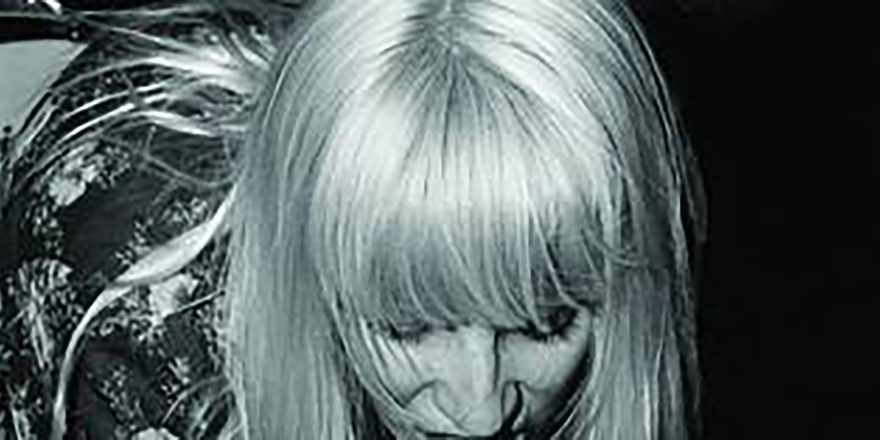 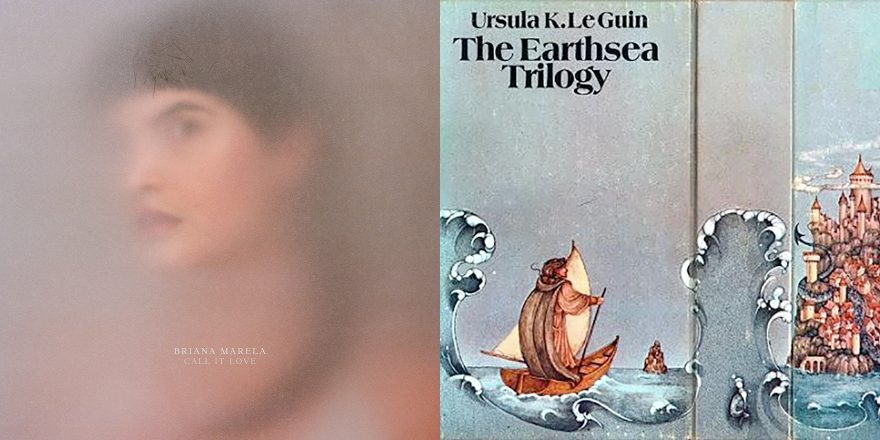