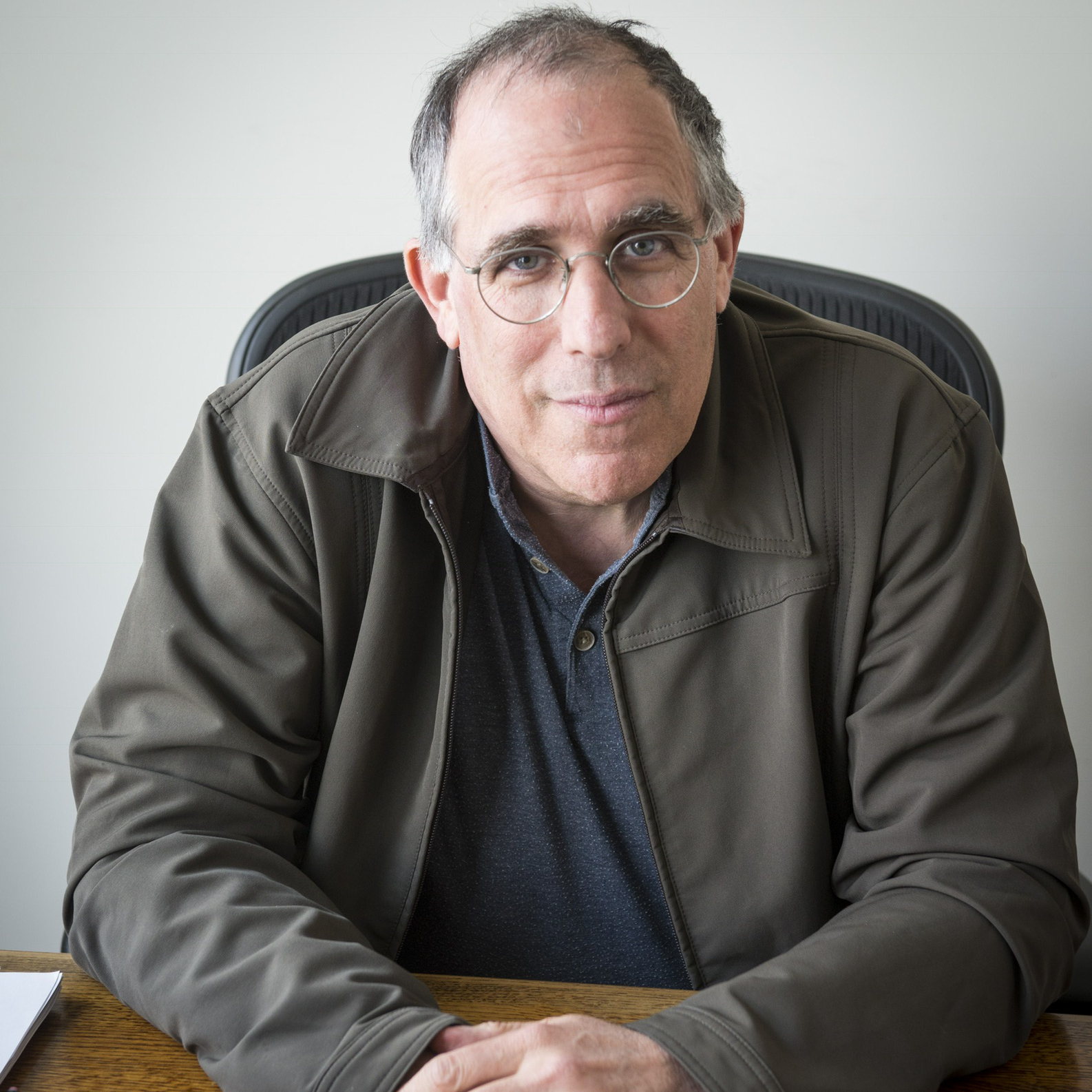 William Horberg executive produced The Queen’s Gambit and is currently an Emmy nominee for Outstanding Original Music and Lyrics for penning the lyrics for the show’s original song, “I Can’t Remember Love”. He is the founder of Wonderful Films, an independent film and television production company, and recently produced the noir thriller The Burnt Orange Heresy and Flag Day, starring and directed by Sean Penn. Previously, Horberg was the President of Production at Sidney Kimmel Entertainment, producing Paul Greengrass’ United 93 and executive-producing such films as Billy Ray’s Breach, Kasi Lemmons’ Talk to Me, Craig Gillespie’s Lars and the Real Girl and Charlie Kaufman’s Synecdoche, New York. Horberg was also an executive producer on Milk, starring Sean Penn and directed by Gus Van Sant and the producer of The Kite Runner, based on the best-selling novel by Khaled Hosseini. Prior to forming Wonderful, he was partnered for 12 years with Academy Award-winning filmmakers Sydney Pollack and Anthony Minghella in their film and television production company, Mirage Enterprises, where he produced such films as Minghella’s Cold Mountain, and The Talented Mr. Ripley, Phillip Noyce’s The Quiet American, Tom Tykwer’s Heaven, Peter Howitt’s Sliding Doors and Steven Zaillian’s Searching for Bobby Fischer. Horberg was formerly a Senior Vice President of Production at Paramount Pictures. He is the Chair Emeritus of the Producers Guild of America, East.

My cousin has the most direct and effective pipeline to support the groups on the ground in Georgia that make a dif… https://t.co/cUghFWv5oL

As producer William Horberg explains, The Queen’s Gambit took 30 years to get made – and it was perfect timing.