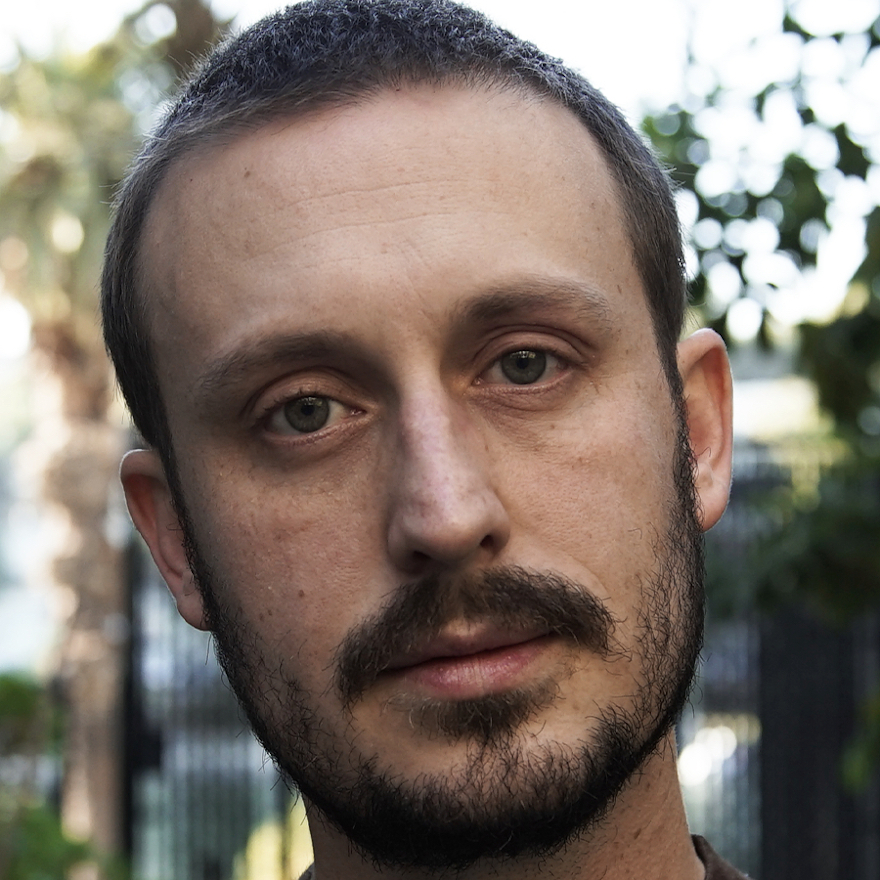 Matt Yoka directed and produced the documentary Whirlybird, about a husband-and-wife helicopter news duo who covered L.A.’s most historic events, which premiered at Sundance 2020 and is out now in theaters through Greenwich Entertainment. He began his career working on a wide range of TV with Vice Media (Vice Does America, Epicly Later’d, Huang’s World and the HBO special World in Disarray). During this time he also developed a distinct visual style directing music videos for record labels like Drag City and Sub Pop, collaborating most often with the artist Ty Segall. Whirlybird, his debut feature, draws inspiration from his childhood in Los Angeles and his research at USC’s Annenberg School of Journalism, where he received a Master’s Degree. He currently lives in L.A. and drives a 2006 Toyota Sienna.