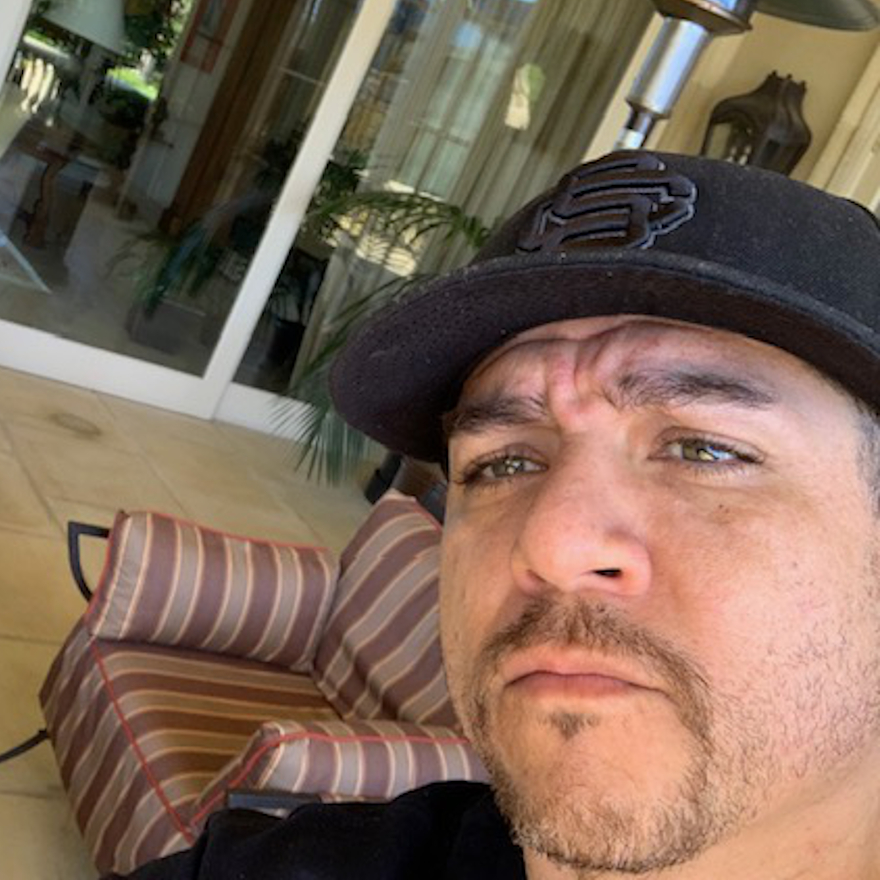 @BabyBaconator Well because the real Jordan is light skinned. And it’s a pretty big plot point in his life. So we d… https://t.co/VzcZIXRXp9

Oscar-nominated screenwriter Virgil Williams on how adapting the memoir A Journal for Jordan transformed in a way he never expected.