One of the most tangible benefits of being a writer is that you have the opportunity to work your shit out on the page. That blinking cursor gives you an outlet into which you can plug all your hopes, dreams and trauma. But when you become a professional writer, those opportunities get squeezed by more lucrative ones, especially if your chosen discipline is screenwriting. Because professional screenwriting is rarely about realizing your hopes and dreams, it’s about realizing paying jobs. Once in a blue moon you get lucky, though, and you don’t just find a job … it finds you. And in my career, those are the jobs that have changed my life.

When my new film, A Journal for Jordan, found me, I was riding the crest of a wave from a movie I wrote called Mudbound, another life-changer. Fresh off an Oscar nomination, I was in a lucrative overall deal at NBCUniversal, where I had two television shows in development. Top of the world … And the irony was that I was punching at air as I fought an uphill battle with the cunning shadow of depression. This was in 2018, when both Kate Spade and Anthony Bourdain famously committed suicide within a few days of one another. And I was terrified.

When I read Dana Canedy’s intensely personal memoir A Journal for Jordan: A Story of Love and Honor for the first time, I couldn’t bear the sadness. There was no way I could machete through the thick emotions in that book, especially the grief. My heart was already trembling under the weight of what I myself was feeling. And my low confidence wouldn’t allow me to believe I was the right person to adapt the book into a movie. But then my wife read it. And she saw something different. She saw joy, love, honesty and a ton of humor. And she knew it was perfect for me. So I read it again – this time with the guidance of female eyes. And they helped me to see.

A Journal for Jordan is a book about love and loss written by a mother to her son as a way to explain the truth about his dead father. (It is about the death of Dana’s fiancé during the Iraq War and the diary he left behind.) The book’s author, Dana Canedy, is an extraordinary woman – a Pulitzer Prize-winning journalist at The New York Times who went on to become the first Black female administrator of the Pulitzer Prizes and later took the role of the Senior Vice President and publisher of Simon & Schuster, the first Black woman to hold those roles as well. Despite her high profile, she had the courage to bare her soul. And that courage inspired me to take a look at my own.

To my surprise, as I dove into Dana’s story, I began to heal. And if you’ve ever done any healing, you know how badly it hurts.

But with consistent doses of work, therapy, exercise, meditation and prayer, slowly but surely I saw light in the darkness and soon it began to outshine my despair. Such is the gift of creativity …

At its core, A Journal for Jordan is a story about the joyous rewards of exposing your heart, even though you may have open wounds. The heart is fragile and the pain of heartbreak can be unbearable, even irreparable if the cut is deep enough. So we build walls, or worse yet, shut our heart down completely in the hopes that we may never have to feel it hurt again. But shutting down everything so that we never feel anything is like being in an emotional prison. Because without pain, it’s impossible to find joy.

A Journal for Jordan healed me. And it taught me how to fight the shadows with light. The jobs that find you change your life because they bear gifts you could have never imagined. My friendship with Dana Canedy, the hours and hours I spent working alongside my new friend Denzel Washington, and above all the healing … I never could have seen those things coming.

But that’s what happens when you live below your neck and in your heart. You begin to trust in the abundance, instead of clinging to the scarcity. And when it’s dark, you keep faith in knowing that the light is coming because every storm runs out of rain.

My hope for A Journal for Jordan is that this film gives audiences the same light it gave me, and if we’re really lucky, maybe some healing too. God knows, we could use it …

A Journal for Jordan
film essay
mental health
Mudbound
screenwriting
Virgil Williams
Best of 2021: Lily Konigsberg Finally Got Into Kacey Musgraves This Year
Postcards From Hollywood: Blowing Up the Papaya with Tarantino 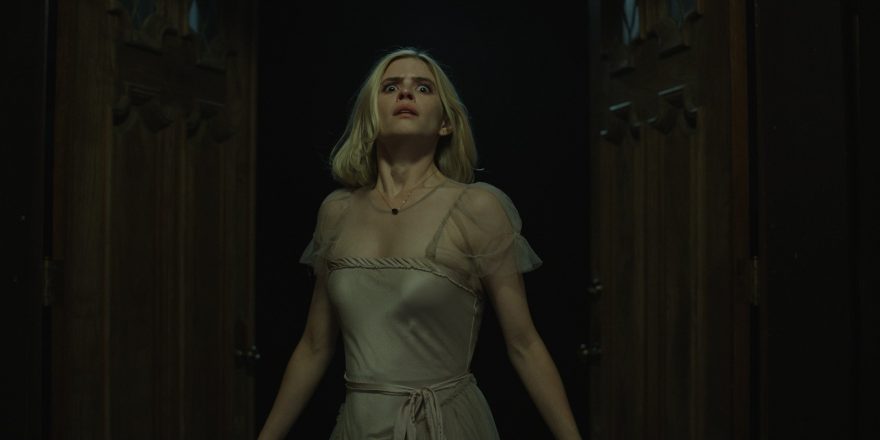 The Shadow Work of My First Film, or: How Fantasy Became My Guide for Healing Trauma 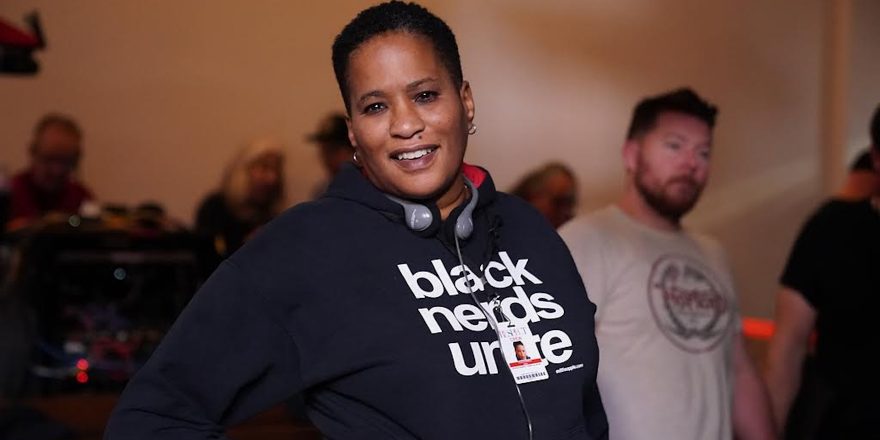 My God! My Script! 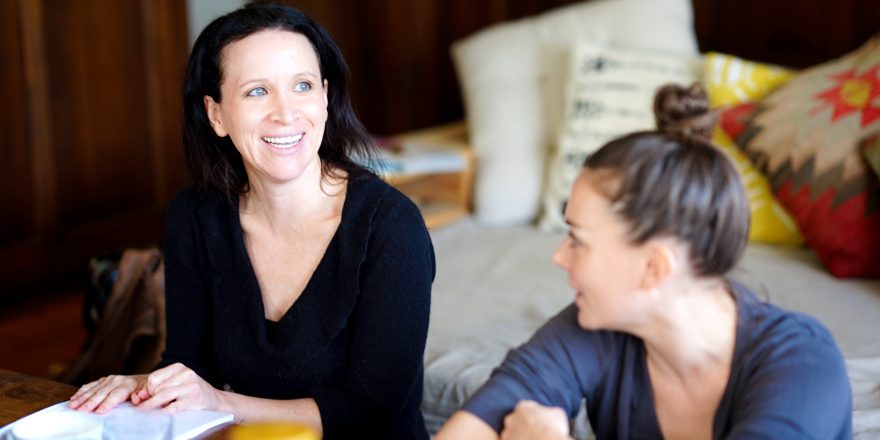 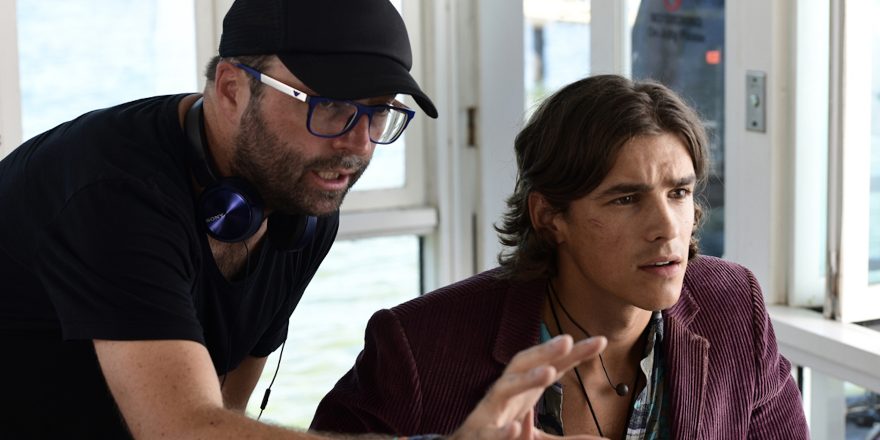 Mental Illness Took An Interest in Me