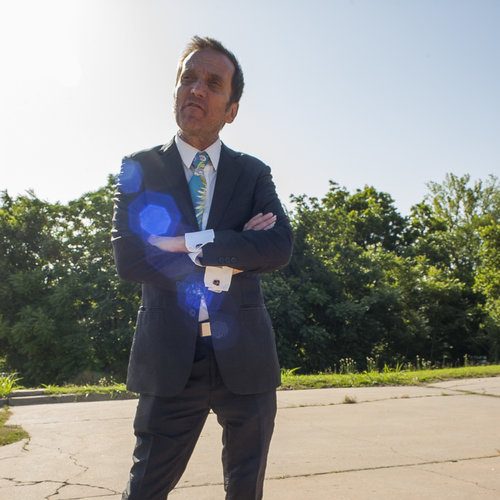 Through the years, Meade has toured with Iggy Pop, Smashing Pumpkins, Jane’s Addiction, the Meat Puppets, and many others. Butch Vig and John Agnello have produced his albums, and Spike Jonze, George Salisbury, and Phil Harder have directed his videos.

RT @VoteKendraOK: If you don’t know my likely opponent, @MarkwayneMullin, he told Oklahoma’s largest employers to ‘Get out of our state’ af…