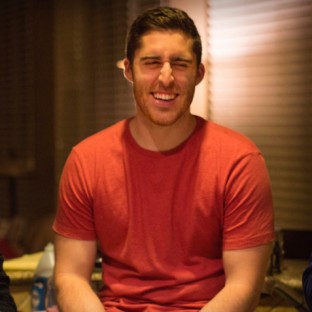 The writer-director of Waves on his favorite movie of the year (which just happens to be by a friend of his!).
No matter how you feel going in, watching a great movie helps you connect with it in a profound and transformative way.
What do you do if you're in a post-Cannes funk? Well, watching a truly great piece of cinema can prove the perfect pick-me-up.