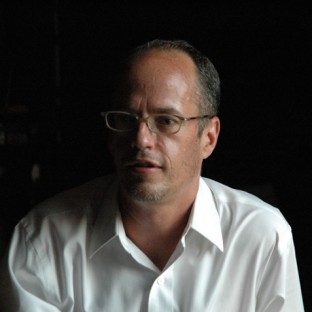 The filmmakers behind Beach Rats, Cameraperson, Savage Grace and Monsters and Men dive deep into the Academy Awards.
Tom Kalin finds Athina Rachel Tsangari's unique new film occupying the territory between a funny Lord of the Flies and a Polanski flick.
As a new documentary about her is released, Tom Kalin looks back on the life and work of the great Chantal Ackerman.
The new documentary about (and by) the pair of political pranksters showcases not only their successful stunts but also their failures and low points.
The second of two recent biopics of the French fashion icon takes an unconventional approach in order to reveal the man behind designs.
An acclaimed theatre director makes his big screen debut with a film based on a chilling real-life case, but is the true story itself more compelling?
After a career of playful invention and bending (and even shattering) cinematic time, the French master's swan song paints a picture of an absent man.
Patricia Highsmith's novels have consistently fascinated filmmakers, and this take on her 1964 novel is just the latest adaptation to hit the screen.