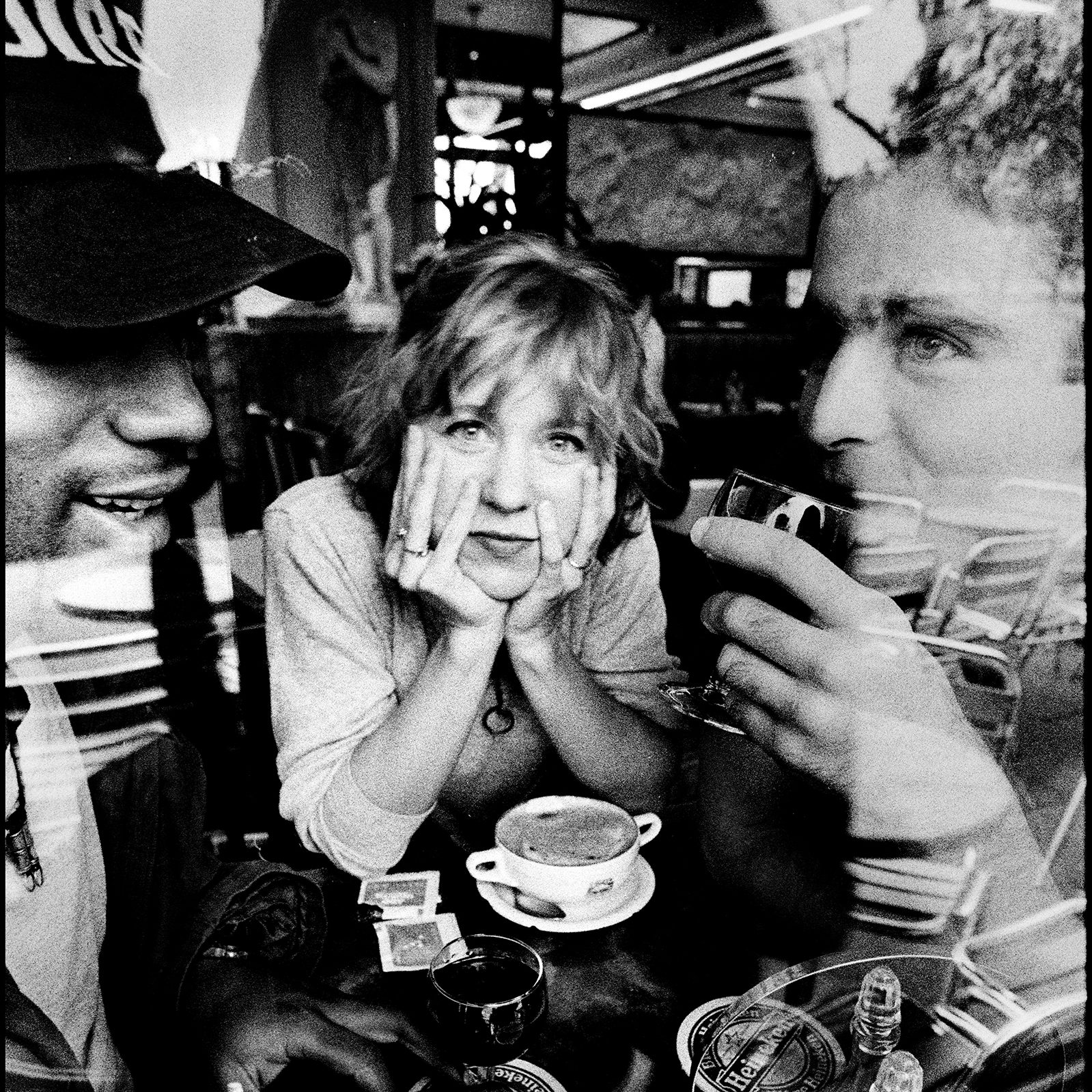 Sun Racket is the newest release by Throwing Muses, the ground-breaking band who broke every rule in the book and effortlessly changed the face of alternative music. The band, consisting of Kristin Hersh, David Narcizo and Bernard Georges, are now signed to the legendary Fire Records, a label that shares Hersh’s fiercely independent ethos.

Sun Racket, the follow up to 2013’s Purgatory/Paradise, is an outpouring of modal guitars and reverbed shapes set behind Hersh’s well-thumbed notebook of storylines and haunting vocals that get into your psyche.

One of the greatest college bands of the 90’s, Kristin Hersh formed Throwing Muses with high school friends. The band pioneered a new alternative sound, releasing a string of critically celebrated albums and touring the world. Arresting masterpiece University saw the band hitting US and UK charts and marked the beginning of a dedicated fan base that would support them for decades to come.

The premiere of the legendary Rhode Island band’s new album, plus an introduction to it by frontwoman Kristin Hersh.