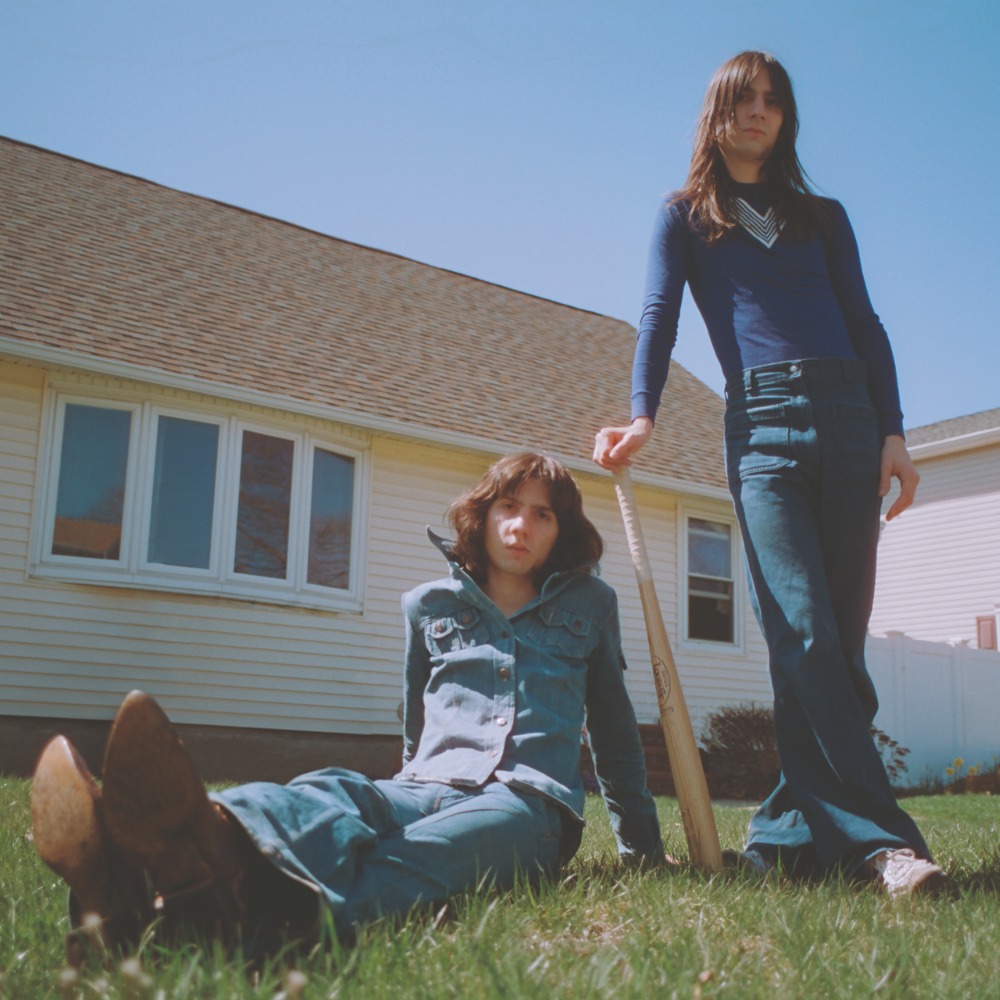 Do Hollywood, The Lemon Twigs’ 2016 debut LP, was an invigorating, much-needed blast of fresh air that whipped across the arid landscape of contemporary rock. Now, with the follow-up full-length, Go to School (4AD), brothers Brian and Michael D’Addario have set the bar dizzyingly high even by their own lofty standards, and proceed to soar over it into the stratosphere.

Go to School is a 15-song extravaganza that tells the tale of the pure-of-heart chimpanzee Shane, who’s adopted by a childless couple—played by the brothers’ musical hero Todd Rundgren and their mom, Susan Hall—and raised as a human boy. The libretto is played out in a series of intricate, wildly eclectic musical settings ranging from spot-on throwback rockers to traditional Broadway-style production numbers.

They recorded Go to School at the dedicated analog studio they’d installed in the Long Island home they shared with their parents. Brian composed the arrangements and conducted the musicians, while Michael manned the console.

The artists discuss the Zombies' Odessey and Oracle, British Invasion, and their deep love of each other’s music.