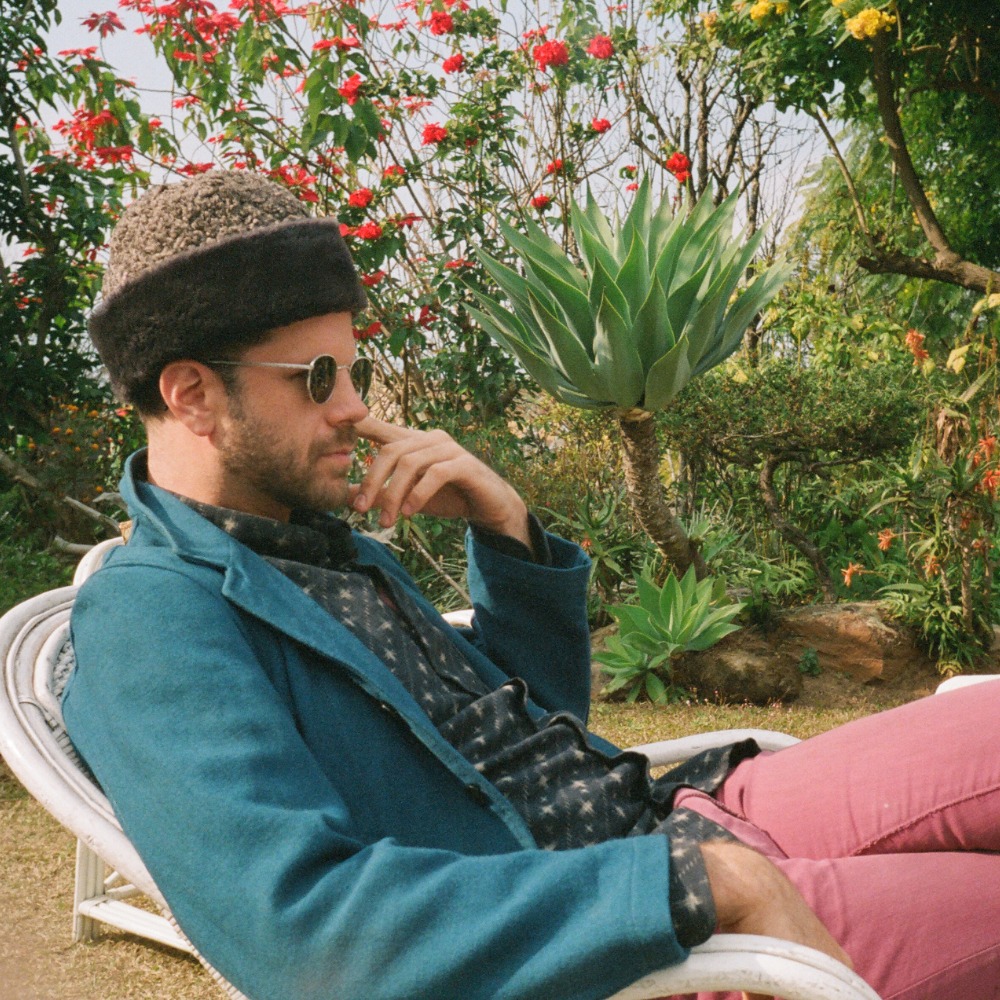 Jeremy Gustin is a one-of-a-kind drummer who has toured and recorded with Rubblebucket, Okkervil River, David Byrne, Marc Ribot, Delicate Steve, and Albert Hammond Jr.. He has long been in demand for his ability to bring a touch of the unorthodox to highly structured and improvised musical settings alike, so it should come as no surprise that on his own solo project, The Ah, Gustin explores the outer boundaries of his imagination to the fullest.

The Ah’s new album Mere Husk, the follow-up to 2017’s Common Bliss, sees Gustin once again crafting animal noises, water sounds, miscellaneous found audio, and his own playing into a harmonic language that straddles the line between his love of pop songcraft and his equally strong attraction to the abstract. Rather than employ gurgling fish tank bubbles and dolphin calls for their ambient properties alone, for example, Gustin bends them beyond recognition so that they mimic synths or serve the role of instrumental parts in an arrangement that falls together like a classic “song” — whether Gustin includes vocals or not.

Mere Husk expands dramatically on the vision introduced with Common Bliss. Though twirling from playful to solemn and back again, Gustin’s music is as easy to take in as watching the myriad shades of colorful marine life swimming through an aquarium.

The premiere of a music video 20 years in the making.