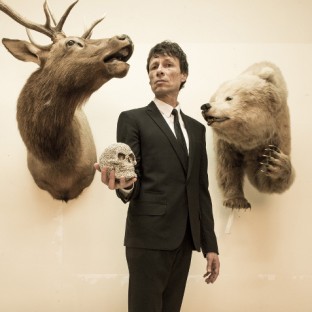 Join me tomorrow night in Nashville for the Tokens show @lipscomb, where I'll be covering (defiling?) two esteemed… https://t.co/bjXf7ImOmD

If there were an Oscar for Degree of Difficulty, this seemingly unpromising biopic of the Beach Boys' Brian Wilson would be a winner.
Will this found-footage horror film get its slumping director out of movie jail? Or win him another Razzie nomination?
Fresh back from his first ever time on the Croisette, the musician and filmmaker gives his perspective on the biggest film festival in the world.