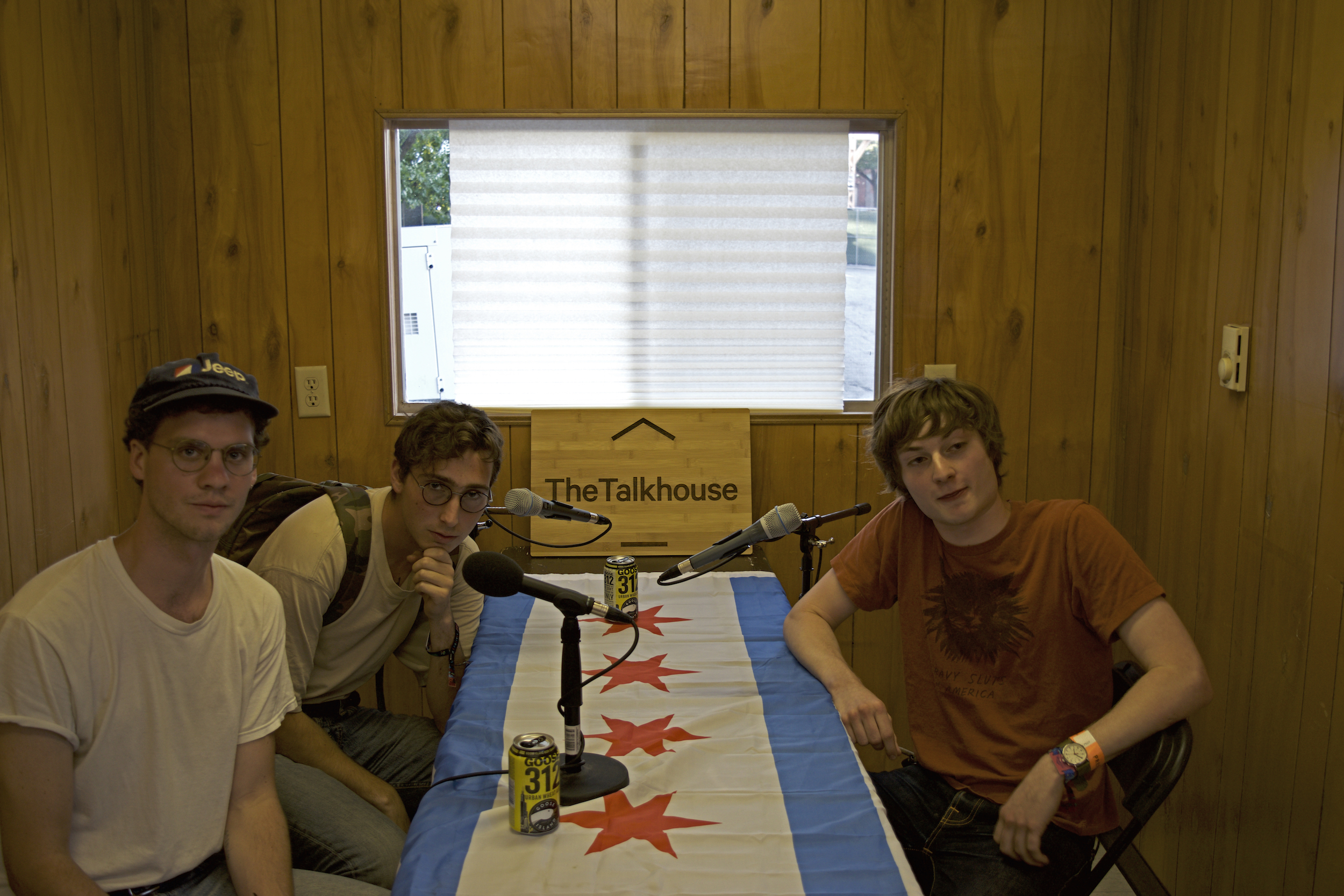 To say that Whitney is more than the sum of its parts would be a criminal understatement. Formed from the core of guitarist Max Kakacek and singing drummer Julien Ehrlich, the band itself is something bigger, something visionary, something neither of them could have accomplished alone.

A collaboration could be in the works.