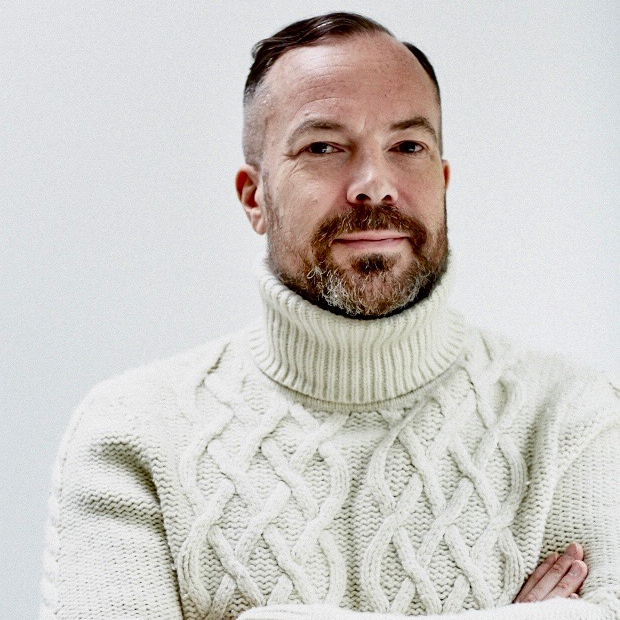 Empire recently described Simon Rumley as “one of the most important and intelligent British film-makers working today.” Screen International said of his critically acclaimed 2017 feature, Crowhurst, which was executive produced by British legend Nicolas Roeg, “It reaffirms Rumley’s position among the most interesting, unconventional British filmmakers of the moment.” Rumley has directed nine feature films, including Red White & Blue, Fashionista and The Living and the Dead, and contributed to the anthology film The ABCs of Death. His films have played at festivals around the world including Toronto, Rotterdam, SXSW, Sarajevo, Tallin, Transylvania, Buenos Aires, Sydney, London, Rio and Stockholm, and won almost 50 awards collectively, including best film or director prizes at Sitges, Fantastic Fest, Fantasia and Fantaspoa, amongst others. He is currently in post-production on a 1940s historical gangster epic, Once Upon a Time in London, set for theatrical release in the U.K. In 2019. (Photo by Charlotte Tolhurst.)

Thanks Dropkick Murphys for spending 2,216 minutes with me in 2022. I couldn’t stop listening to Two 6's Upside Dow… https://t.co/0uckWJo8DJ

Simon Rumley, on whose film Crowhurst Nicolas Roeg was an executive producer, pays tribute to the late, great director.