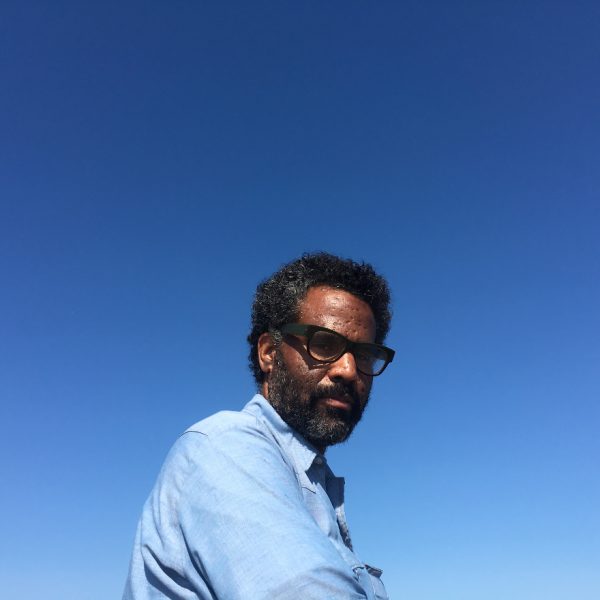 Dubbed the “hero hip-hop needed,” veteran music journalist, hip-hop curator, Queens-native, filmmaker, and musician Sacha Jenkins has narrated hip-hop poetics for three decades. At age 20, he co-founded Beat Down, the first ever hip-hop newspaper, and went on to spend several years at Vibe magazine, where he served as both Staff Writer and Music Editor. His first feature-length documentary, Fresh Dressed (which tells the tale of hip-hop fashion), premiered at the 2015 Sundance Film Festival. Jenkins would go on to direct Burn Motherfucker, Burn! (2017) and Word Is Bond (2018), both of which premiered on Showtime. Jenkins served as Executive Producer on the Netflix hip-hop series Rapture (2018), and his latest project Wu-Tang Clan: Of Mics and Men, a four-part doc series which he directed by Jenkins, premiered at the 2019 Sundance Film Festival, 2019 Tribeca Film Festival, and aired on Showtime in 2019. Jenkins is also a musician, whose latest band, The 1865, has been heralded by legendary guitarist and Living Colour founder Vernon Reid as “the only band that matters. Right now.”

Filmmaker Sacha Jenkins on the long-lost, newly restored Cane River, which his father Horace completed just months before his death in 1982.