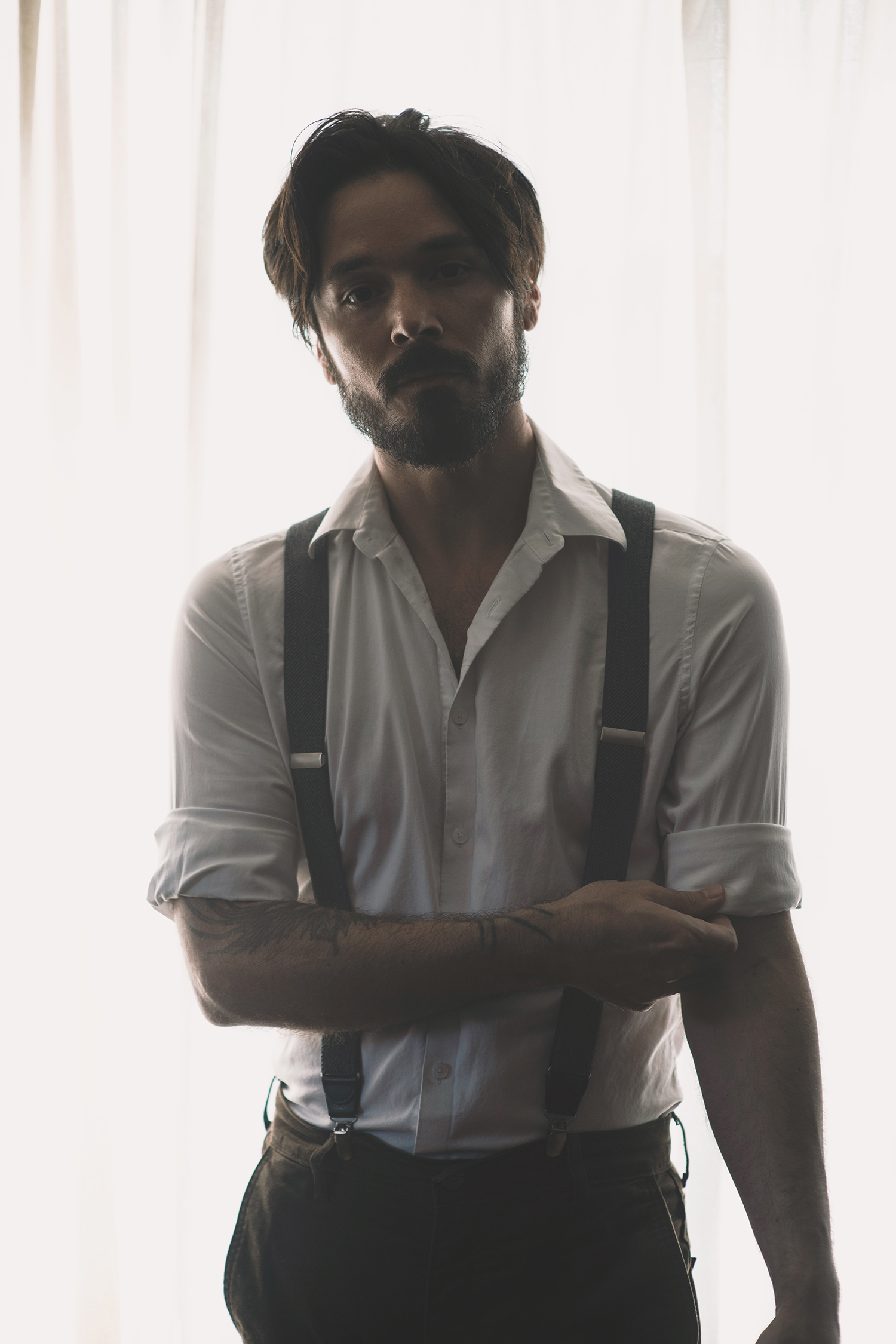 Singer/songwriter KaiL Baxley‘s experiences are as diverse as the day is long–the Los Angeles-based South Carolina native and son of a couple of outlaws, who learned to dance from James Brown, has been an amateur boxer, a gunshot survivor, a football star, and a traveling troubadour. Those narratives naturally inform his art, producing songs that cut deep and entice the listener to pay close attention.

On March 6, 2020 he will release his third and most accomplished album Beneath the Bones, via AntiFragile Music. The self-produced album recorded at the late Elliott Smith’s New Monkey Studio, HAS Studios in Charleston, SC and United Studios in Los Angeles, CA is both prophetic and profound.

RT @AmerSongwriter: After spending enough time in Nashville, Gregg picked up the guitar, learning the basics from his grandmother’s neighbo…

A music video premiere, plus an essay on never-having-loved-at-all by the artist himself.