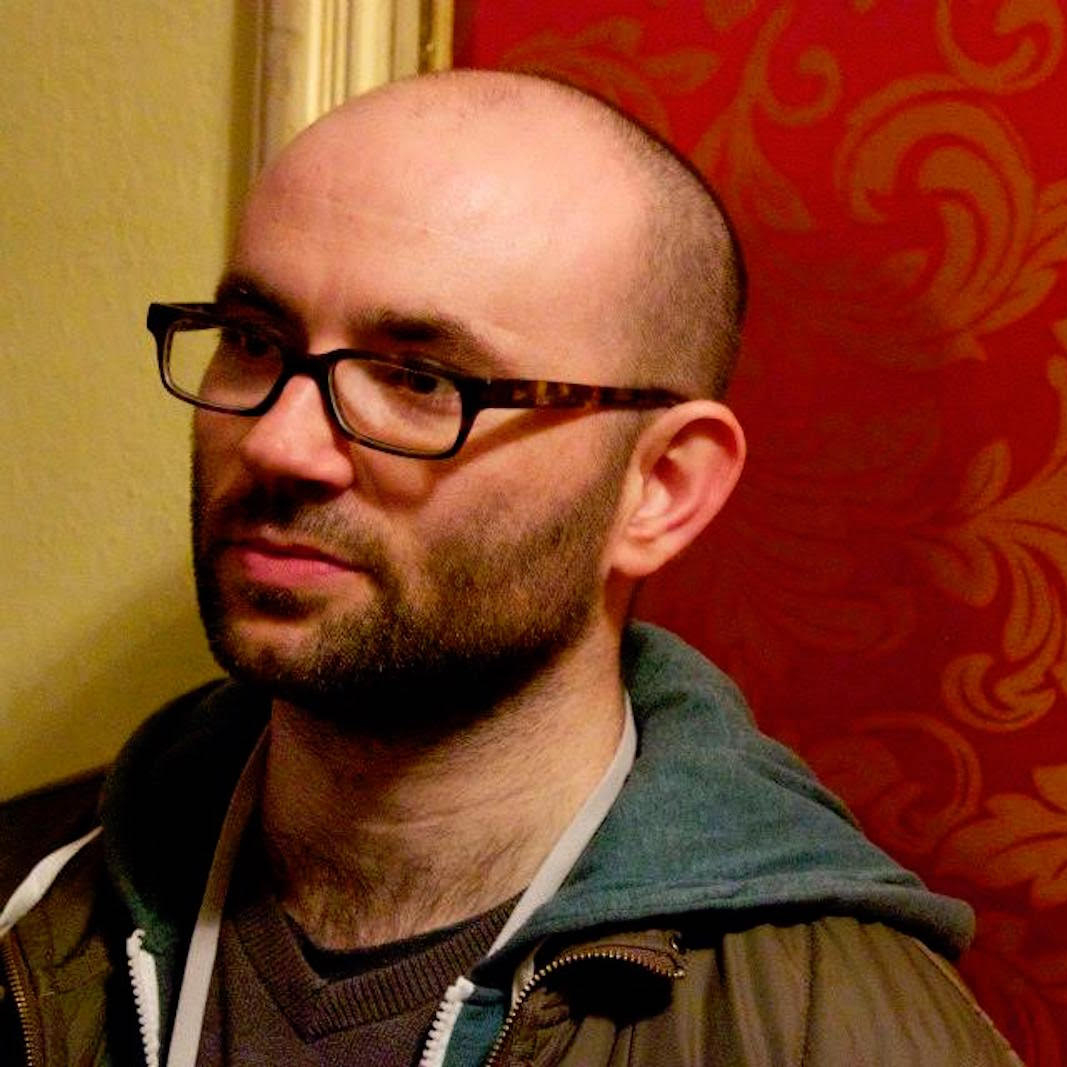 Robert Greene’s critically acclaimed films include Bisbee ’17 (2018), the Sundance award-winning Kate Plays Christine (2016) and the Gotham Award-nominated Actress (2014). He has edited many others, including Her Smell (2018), Golden Exits (2017), Queen of Earth (2015) and Listen Up Philip (2014) by Alex Ross Perry and award-winning documentaries such as Approaching the Elephant (2014). Robert was an inaugural Sundance Art of Nonfiction fellow in 2015. He writes for Sight & Sound and is the Filmmaker-in-Chief at the Murray Center for Documentary Journalism at the University of Missouri. Bisbee ’17 begins its theatrical run at Film Forum from September 5.

Director Robert Greene, his cinematographer and producers break down the images in their new film, and how they used genre to interrogate mythologies.
Talkhouse Film contributors, including Alex Winter and Robert Greene, offer their tributes to the late great Iranian director.
In bed with a cup of tea, having lunch or stifling a sneeze, Talkhouse Film contributors share their Sundance picks from Park City and beyond.
The latest from Harvard's Harvard Sensory Ethnography Lab, one of the most acclaimed documentaries of 2014 is a film of 11 perfect shots.
A discussion of this entertaining new doc — and also the battle between non-fiction films that deliver information and convey "messy reality."