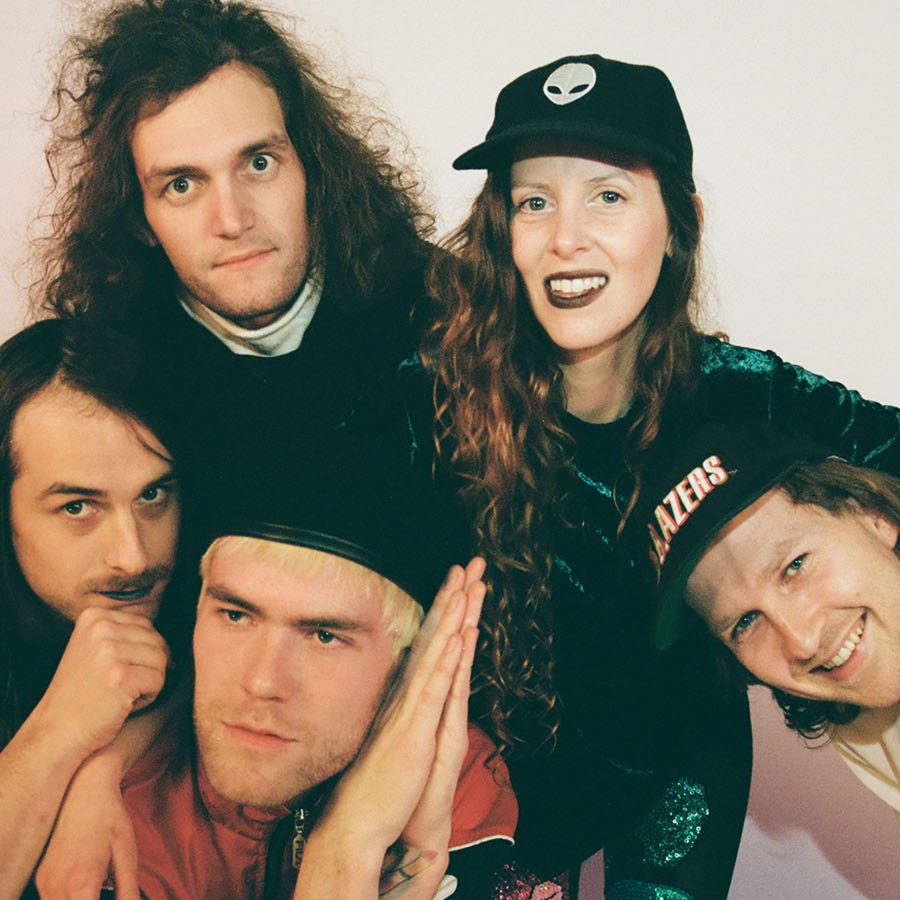 When Bambi and Cole Browning started writing the songs that would be become Reptaliens’ 2017 debut LP, FM-2030, they had no intention of starting a band. Focusing at first on creating music and art on a purely personal level, the project soon took off when the duo brought on Julian Kowalski (guitar) and Tyler Verigin (drums) to form a live band. The four-piece swiftly delved into songwriting inspired by sci-fi art and literature, cult mentalities, and deep connections. The result was the band’s self-defined genre of “dreamwave,” which connected musical influences ranging from Gary Wilson-inspired jazzy lounge music, the warmth of Broadcast’s recording production, to Todd Rundgren’s outer space synth sounds.

After touring throughout most of 2017 and 2018 with STRFKR, Cults, and Of Montreal, the band returned home and went straight into renowned Portland studio Jackpot to record their sophomore LP, VALIS. Titled after the 1981 Philip K. Dick novel, VALIS was released via Captured Tracks in April 2019.

An extra-terrestrial short story by the members of Reptaliens.