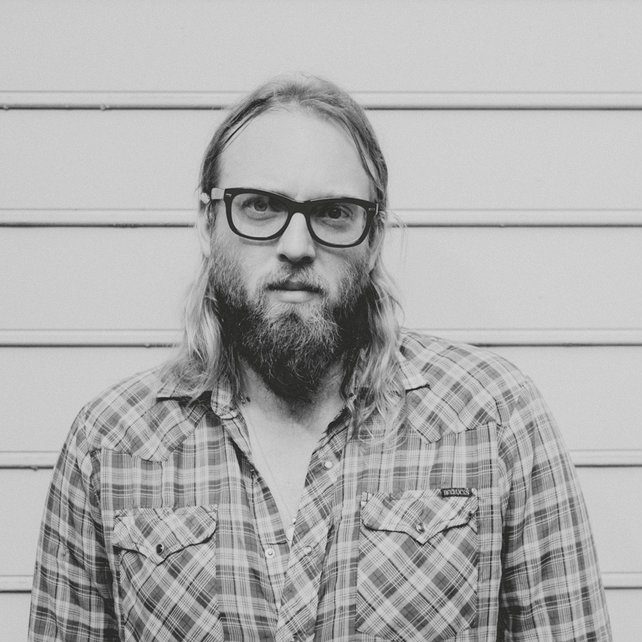 Michael Venutolo-Mantovani is a writer, musician, and record label owner living in Chapel Hill, North Carolina. His writing has appeared in the New York Times, Southern Living, Catapult, and on bandcamp.com, amongst others. He’s released records under the name Michael VM and with his longtime band, The Everymen. A veteran of the record industry, Michael spent many years working at The Beggars Group and Matador Records, and recently started his own label, Suah Sounds, with his father Ray. An expatriated New Yorker, he misses the city almost every day. But not in the summer. You can read more of his work at therealmichaelvm.com or find him complaining about the New York Giants on Twitter at @christglider

@UnderwaterLance Hey professor, can you do the “brown note” next?!

Michael Ventutolo-Mantovani on the animated film that sparked his musical fire.