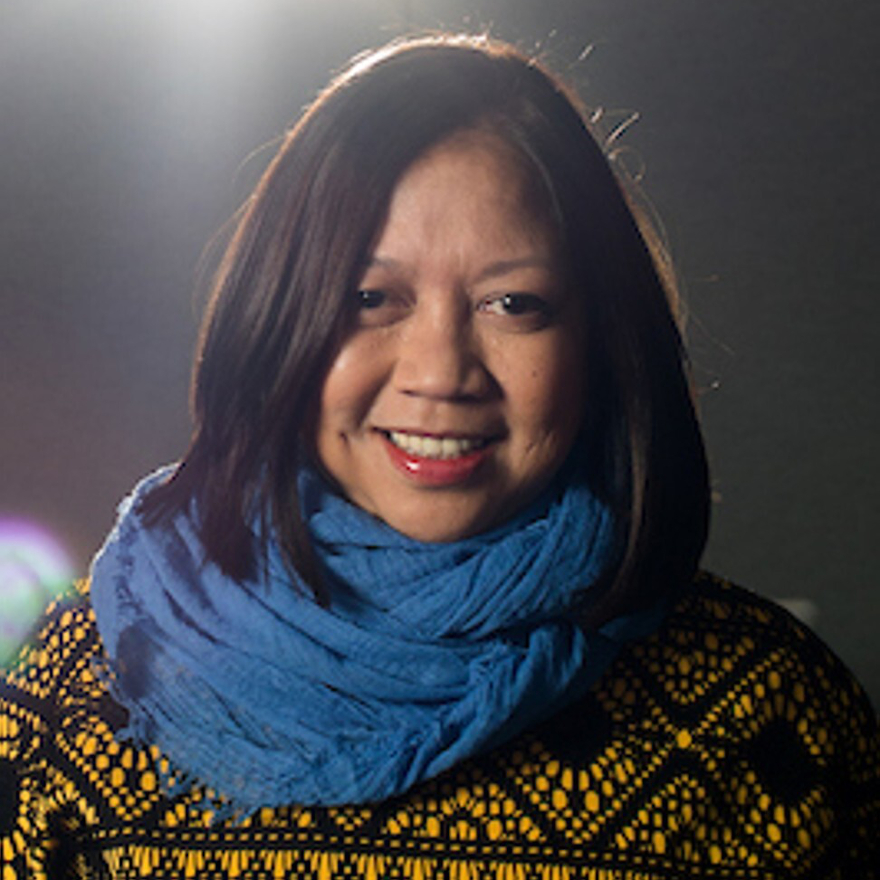 RT @mariaressa: It's called information operations, and it's meant to manipulate you -- Marcos network tries to take over Twitter with fres…

Ramona S. Diaz on her new documentary, A Thousand Cuts, and the impossibility of filmmakers always remaining impartial observers.