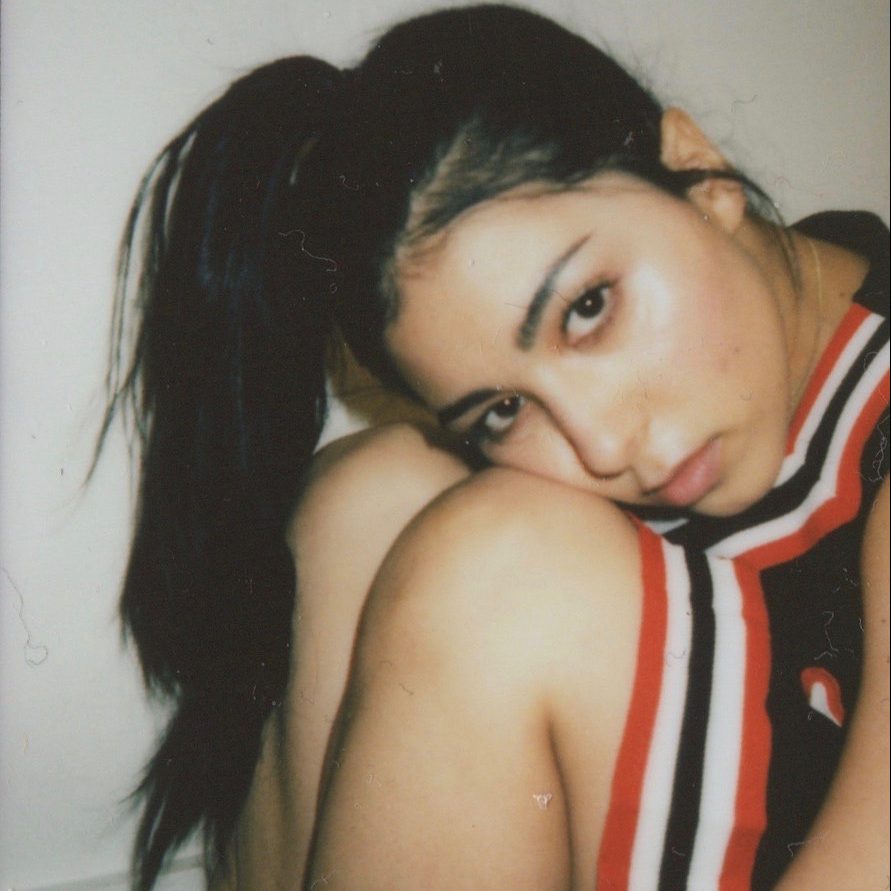 When you hear Pom Pom Squad, you might picture a gaggle of matching teens, or a wry, sarcastic clan decked out in black; the reality is somewhere in between. Fronted by vocalist and guitarist Mia Berrin, the Brooklyn-based band unites punk inclinations with a raw, visceral vulnerability. It’s quiet grrrl punk reminiscent of Rilo Kiley, Mitski and PJ Harvey that would rather growl than yell.

Alongside Berrin, Pom Pom Squad features bassist Mari Alé Figeman, and drummer Shelby Keller. Hailing from a variety of different backgrounds — whether Keller’s jazz training or Berrin’s classic hip-hop and new wave upbringing — the group manages to be serious without taking themselves too seriously. It’s that balance of solemnity and whimsy that allows punk and tenderness to live side by side: chunky, distorted guitar on some tracks, and near-whisper on others; brash yells or tame, wry wit.

They first released the EP Hate It Here in 2017 and followed it up with “Heavy Heavy,” the first single off their most recent EP, Ow, which earned praise from the likes of Stereogum, High Snobiety, Paste and more. Berrin’s music reveals internal discord — she’s intent to cast off the “nice girl” narrative, and that means turning herself inside out to show that the inside isn’t so put-together after all.

Also integral to Berrin’s self-excoration is her existence as a queer woman of color, two identities that come with their own preconceived notions. With lyrics centering on mental health, abuse, trauma, and healing, Pom Pom Squad pursues radical self-acceptance through periodic self-exposure and self-undressing.

@mikeerrico @Bartees_Strange Ummm when are you having ME in class????