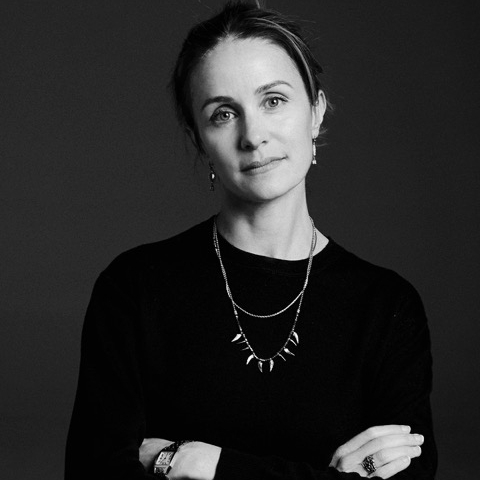 Jenny Gage is an an accomplished writer-director and photographer. Jenny’s first film, All This Panic, premiered at Tribeca and was released theatrically in March 2017. Shot over three years, the documentary takes an intimate look at the interior lives of a group of teenage girls as they come of age in Brooklyn and received glowing reviews from such publications as the Los Angeles Times, the New York Times and The Hollywood Reporter. Jenny’s first narrative feature, After, starring Josephine Langford and Hero Fiennes-Tiffin and based on the internationally best-selling novel by Anna Todd, was released by Aviron Pictures/Voltage in 2019. It went on to gross $70 million globally. As a photographer, Jenny has had her work with her partner Tom Betterton published in the pages of Vanity Fair, W magazine, and Vogue, and installed in numerous galleries and museums, including in the permanent collections of the Whitney and MOMA. Jenny is based in Los Angeles.

Filmmaker Jenny Gage on Tyler Taormina's unconventional coming-of-age movie, a film which perfectly captures the feeling of being a teenager.