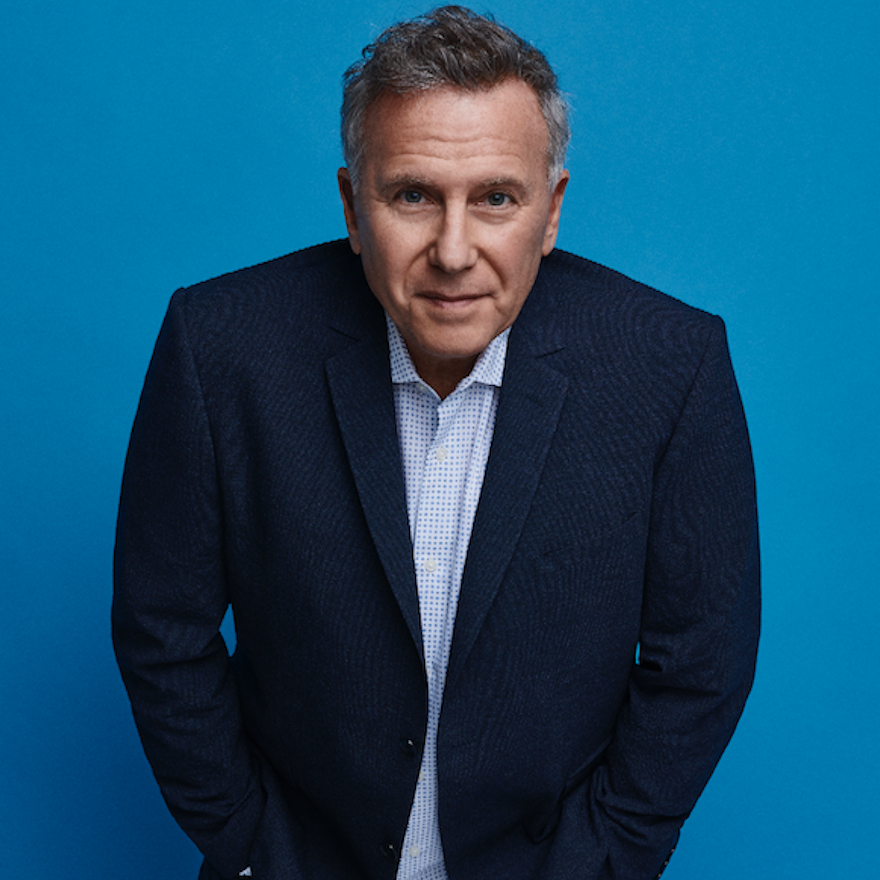 Comedian, actor, television writer, author and musician Paul Reiser currently stars in Stranger Things, as Dr. Sam Owens, a role created by the Duffer Brothers specifically for him, and Chuck Lorre’s The Kominsky Method, for which he received an Emmy nomination for Outstanding Supporting Actor in a Comedy Series. Reiser joined Season 3 of the Emmy-nominated The Boys, playing The Legend. He’s also upcoming in the sitcom-themed comedy series Reboot (which premieres September 20), opposite Keegan-Michael Key, Johnny Knoxville and Judy Greer and recently revived one of his most iconic roles in Mad About You, the long-running hit ’90s comedy Reiser co-created and starred in with Helen Hunt. The veteran actor has garnered praise for notable performances in films such as Diner, Bye Bye Love, Aliens, One Night At McCool’s, the first two Beverly Hills Cop movies and The Thing About My Folks, which Reiser wrote for his co-star Peter Falk. Reiser’s first book, Couplehood, sold over two million copies and was #1 on The New York Times bestsellers list. His subsequent books, Babyhood and Familyhood, were best sellers as well. Over the course of his career, Reiser has received multiple Emmys, Golden Globes, American Comedy Awards and Screen Actors Guild nominations. He and his family reside in Los Angeles. (Image courtesy Paul Reiser.)

The multitalented performer, who's back in a big way with Stranger Things, The Boys, Reboot and more, on a few of his favorites.