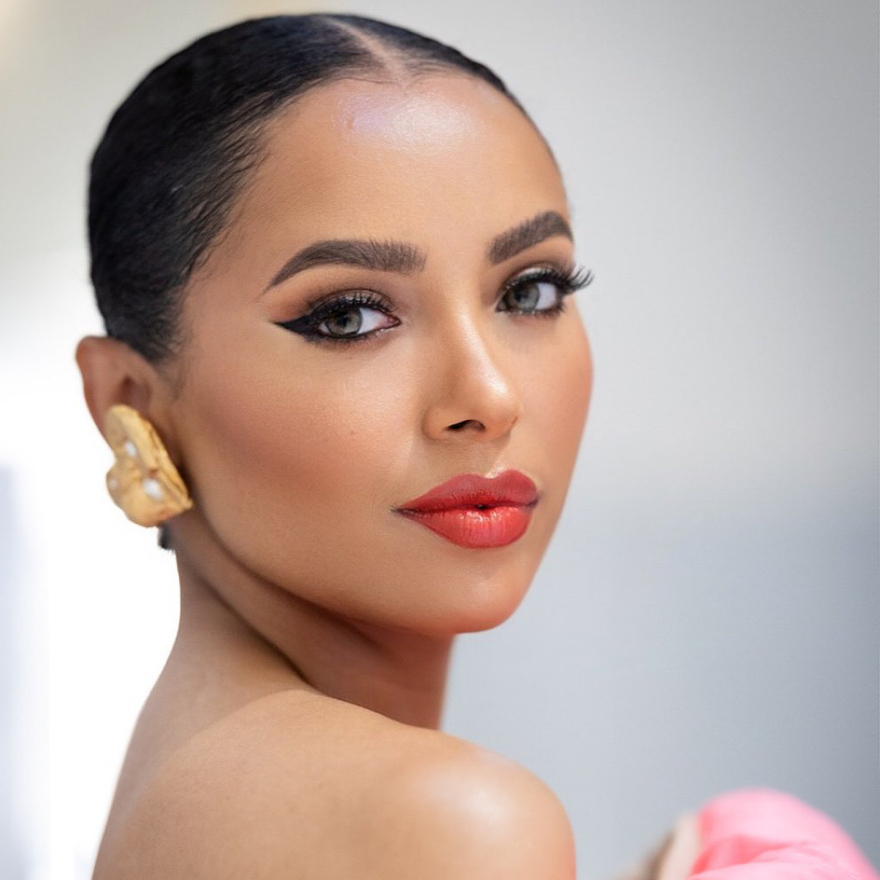 Kat Graham is an actress, singer, dancer, and producer who is currently starring with Ryan Phillippe and Jim Gaffigan in the thriller Collide. Graham can also now be seen in Netflix’s Love in the Villa, opposite Tom Hopper. In June 2022, Kat partnered with GLAAD and released her new album, Long Hot Summer, as well as a global Pride tour to help raise money for the organization. In September 2021, Graham released the visual EP Toro Gato under the name Toro Gato, her reinvented persona, exclusively as an NFT. Graham was recently seen in the thriller Heatwave, Netflixʼs Operation: Christmas Drop, with Alexander Ludwig and in the RZA-directed Cut Throat City, opposite Ethan Hawke, Wesley Snipes, Terrence Howard and Eiza Gonzalez. Previously she starred in Netflixʼs How It Ends, opposite Forest Whitaker and Theo James. Graham made history lending her voice to Nickelodeonʼs animated television show Rise of the Teenage Mutant Ninja Turtles as the first African-American April OʼNeil. Born in Geneva, Switzerland, Graham speaks four languages – English, Spanish, French and Hebrew, and in December 2020, Graham was appointed a Goodwill Ambassador for the UNHCR, only the 33rd in the world to hold the esteemed title. She is also a council member for GLAAD, Ambassador for Rotary International and has worked with Empower 54 and The Water Project, helping fund wells for clean water to be built for villages and schools throughout Africa, for which she was crowned African Princess of Mai-Ndombe. Her PSA short film for Black Lives Matter landed her an Emmy nomination for best PSA short. In September 2021, she launched her new business venture, a wellness company – Modern Nirvana – together with her co-founders Frank Elaridi and Bryant Wood, with the support of Deepak Chopra. (Image by Arnold Jerocki, courtesy Kat Graham.)

RT @KatGraham: Thanks for joining me 🥰 #ZOOM84. Who wants to join me, Saturday February 11th? 👀 🇺🇸 Fans in the US will be chosen via text…

The star of Collide and Love in the Villa shares her love of fuzzy socks, Salvador Dalí and the Modern Nirvana Summit.