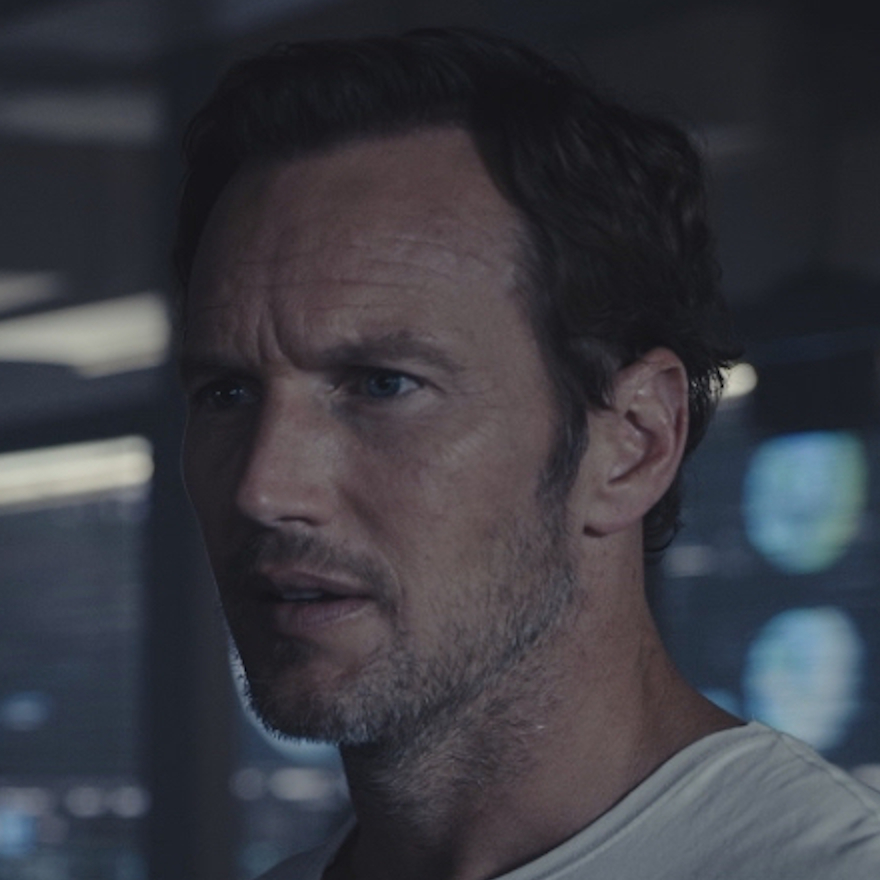 Award-winning actor Patrick Wilson, who has tackled lead roles in major Broadway musicals, as well as starring in big-budget blockbusters, currently stars in the new movie Moonfall, also starring Halle Berry and John Bradley, out February 4 through Lionsgate. He recently wrapped Aquaman 2, opposite Jason Momoa, and will star and make his directorial debut in the fifth film in the Insidious horror franchise. He previously starred in The Conjuring franchise and his other film credits include Aquaman, The Founder, Prometheus, Young Adult, Watchmen, Little Children. Hard Candy and The Phantom of the Opera. He starred in the TV series Fargo, opposite Kirsten Dunst, Jesse Plemons and Ted Danson, and received Emmy and Golden Globe nominations for his performance in the HBO miniseries Angels in America, based on Tony Kushner’s play. Wilson earned two consecutive Tony Award nominations for Best Actor in a Musical, the most recent coming for his performance as Curly in the 2002 Broadway revival of Oklahoma!, starred in the revival of the Neil Simon comedy Barefoot in the Park, opposite Amanda Peet, and acted in the 2008/2009 revival of Arthur Miller’s All My Sons, with John Lithgow, Dianne West and Katie Holmes.

Happy New Year, everybody! May your journey in ‘23 be filled with laughter, good health, great conversations, and s… https://t.co/5USET09JnY

The acclaimed actor, who's currently starring in the sci-fi blockbuster Moonfall, shares the most important things in his life right now.