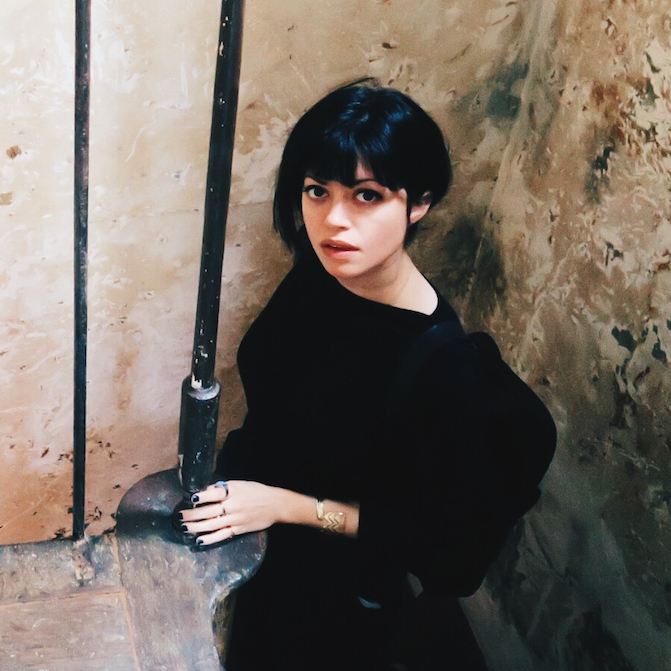 Natalia Leite explores the problematic way in which American films depict female sexual pleasure.
Director Natalia Leite scrutinizes the rape-revenge genre, and questions why these films are always made by men …