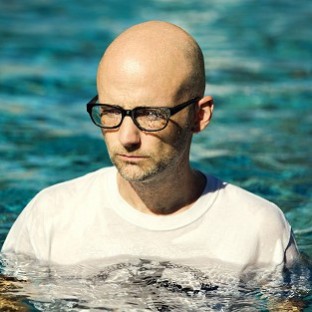 @elonmusk Because it was the Democrats who stormed the capital and attacked the police on January 6? Because it’s t… https://t.co/fDghfbptHV

ok, to begin with, i like r. kelly. which is, in and of itself, a tricky and vaguely contentious thing to write or say in public. but i do.