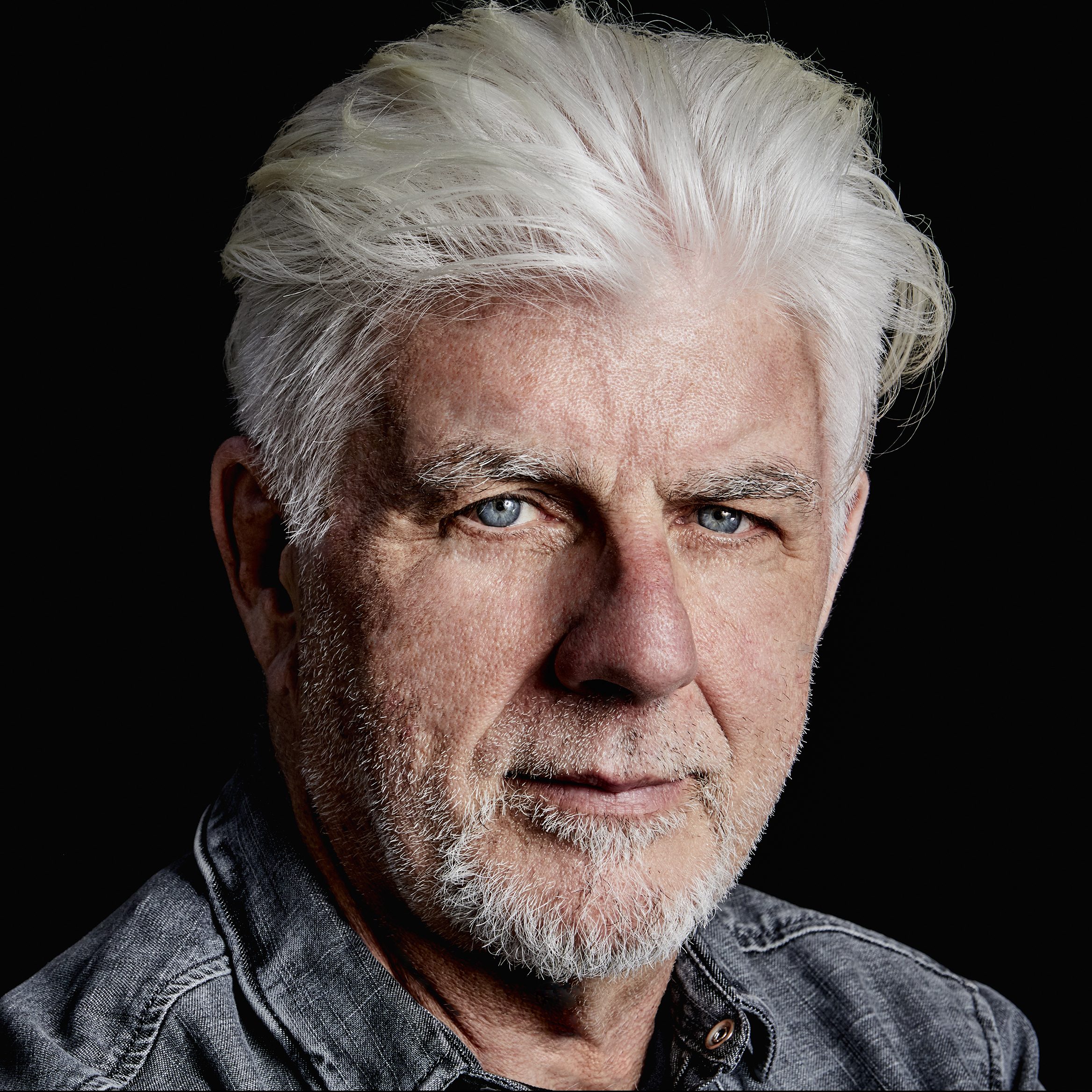 With a career that encompasses five Grammys, numerous chart successes and personal and professional accolades, as well as collaborations with some of the world’s most prominent artists, Michael McDonald remains an enduring force in popular music. Hailing from St. Louis, McDonald arrived in Los Angeles in the early 1970s, honing his talents as a studio musician before becoming an integral part of Steely Dan. In the mid-’70s McDonald was invited to join the Doobie Brothers as the band redefined their sound with McDonald serving as singer, keyboardist and songwriter on such Top 40 singles as “Takin’ It To The Streets,” “It Keeps You Runnin’,” “Minute By Minute” and “What A Fool Believes.”

Throughout the ’80s and ’90s McDonald’s solo career took off with a string of hits including “I Keep Forgettin’ (Every Time You’re Near),” “Sweet Freedom,” “On My Own” (with Patti LaBelle) and the Grammy-winning James Ingram duet “Yah Mo B There,” plus he co-wrote the Van Halen hit “I’ll Wait.” McDonald has performed with a who’s-who of critically acclaimed artists across a number of genres, including Ray Charles, Aretha Franklin, Elton John, Joni Mitchell, Vince Gill, and Grizzly Bear.

On the ever-widening disconnect between the Trump administration’s grasp of reality and the actual state of our union.