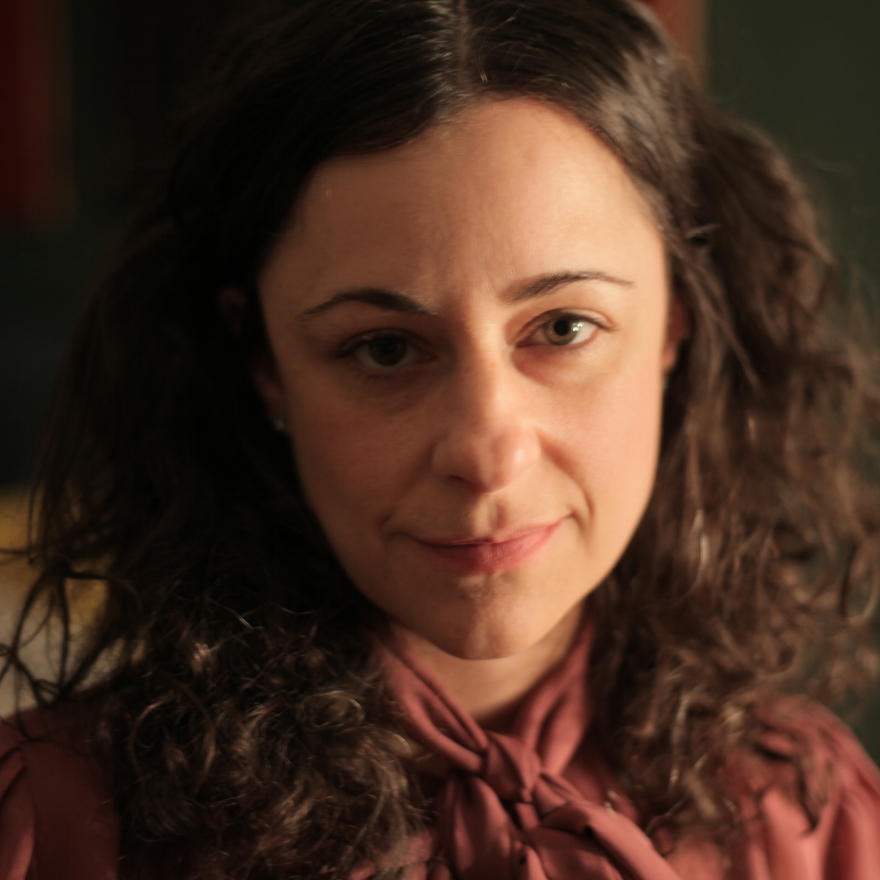 Hustlers may well have been a critical hit and a smash at the box office, but Mel and her mother are a little harder to please ...
Could anything go wrong by switching up the tried-and-tested format of this column and swapping one parent for another? In a word, yes.
You know that thing where you suggest a film to your mother because you're convinced she'll like it, but then ... well, it doesn't really pan out?
Mel and her mother see Harmony Korine's wild new movie, and together conceive a brilliant new business idea: McConaughey’s Banana Hammocks.
In their second attempt at finding a movie they both like, Melissa and her mother go see another awards season biopic that's not Green Book.
In this new column, Miller Costanzo lets her mother pick the movie they are going to watch, despite their very different tastes ...
The writer-director of the forthcoming All These Small Moments shares wisdom from being part of the art department on Barry Jenkins' latest.