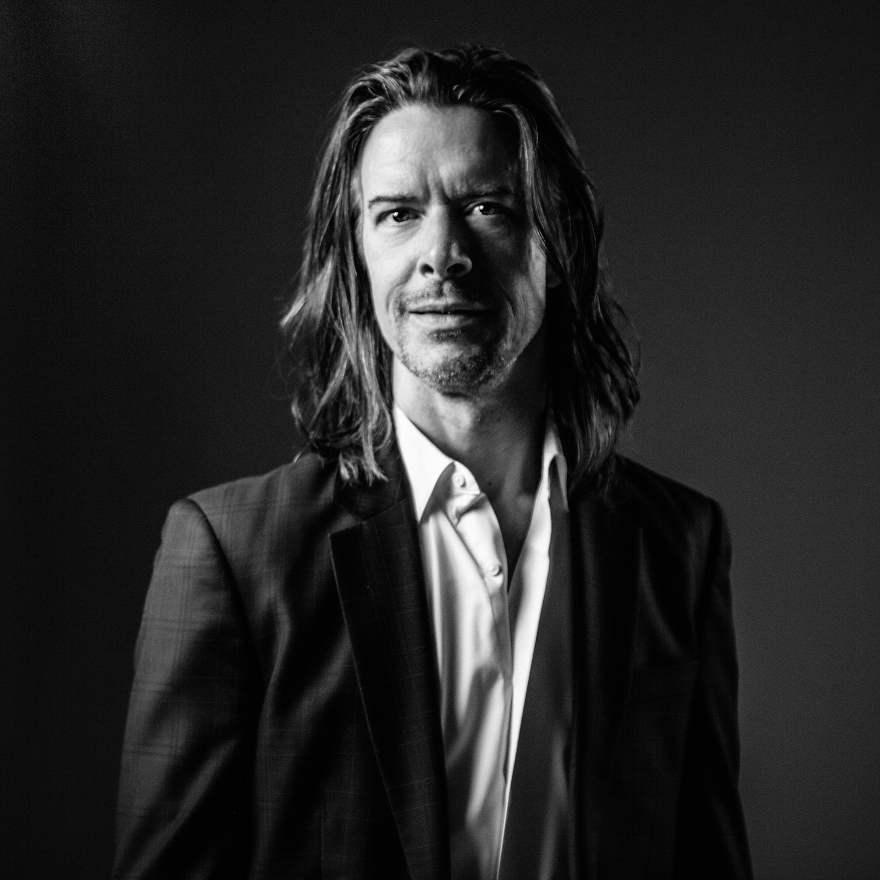 I always like the questions better than the answers... Swipe left for the question. But the answer is part of an in… https://t.co/WTJSjnJ0OR