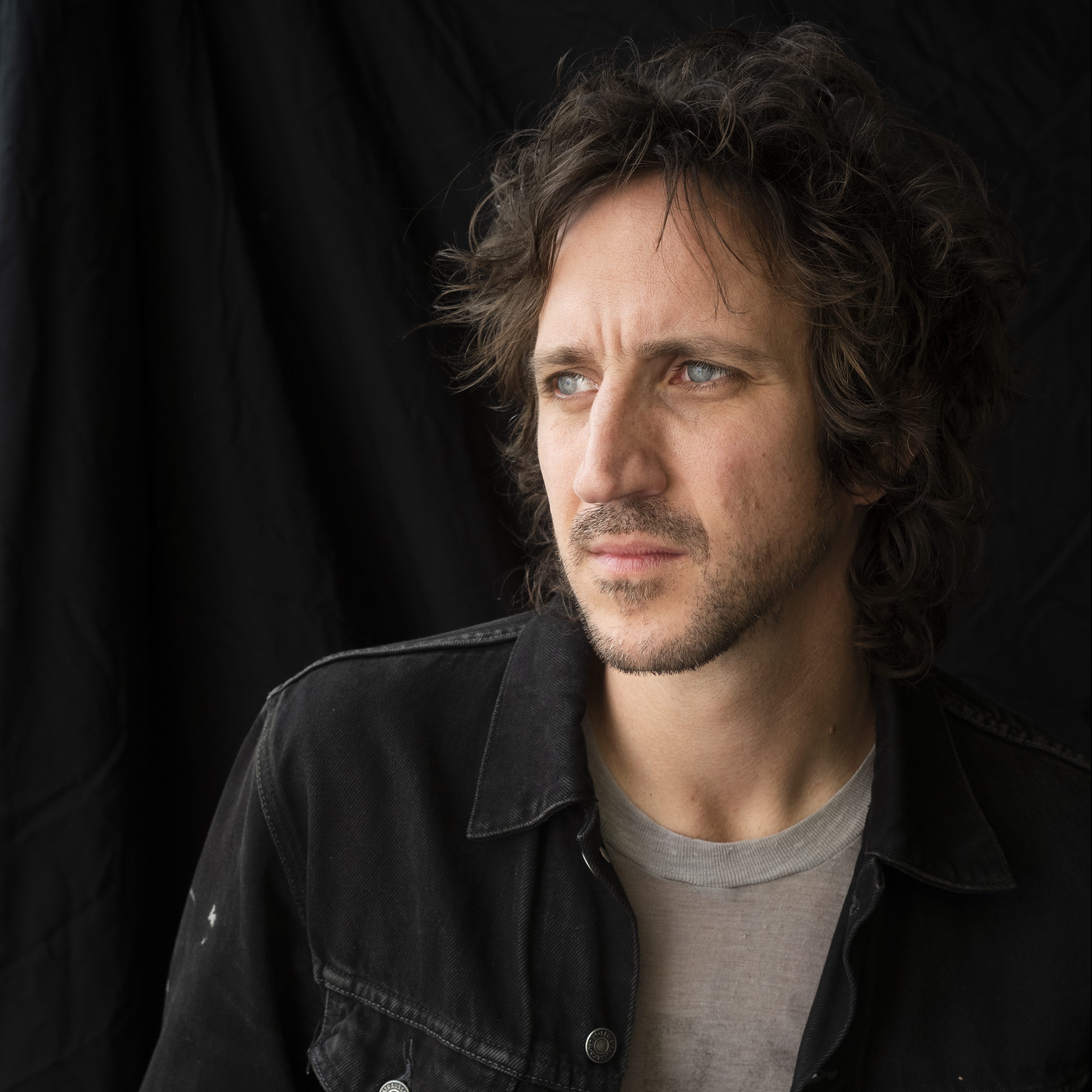 This is happening this weekend in Wonder Valley, CA! Entry is FREE! https://t.co/nHipuzEe3c

Matt Drenik (Battleme) on what a European tour taught him about American politics.