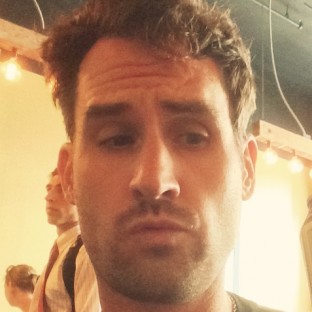 In the car on the way to a Slipknot show, half of Neveldine/Taylor writes about this darkly humorous Korean thriller.