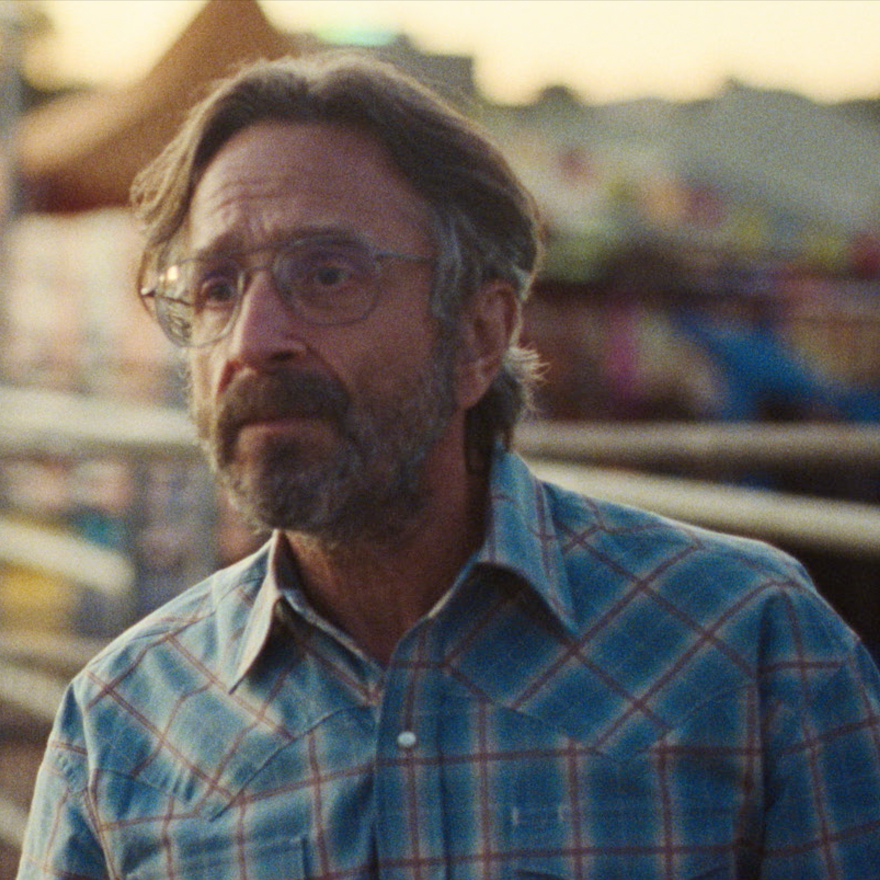 Marc Maron is currently co-starring in the drama To Leslie, opposite Andrea Riseborough and Allison Janney, out in theaters and on VOD on October 7. For more than 30 years, he has been writing and performing comedy for print, stage, radio, online and television. With his landmark podcast WTF with Marc Maron, which achieves more than 55 million listens per year, he’s interviewed icons such as Robin Williams, Keith Richards, Nicole Kidman, and former U.S. president Barack Obama. Marc starred in the Netflix series Glow and his scripted series, Maron, aired for four seasons on IFC. He’s had recent roles in the films Joker, Spencer Confidential, Sword of Trust, Stardust, the 2021 Aretha Franklin biopic, Respect, alongside Jennifer Hudson, and the animated feature The Bad Guys, co-starring Sam Rockwell. Marc’s stand-up special More Later (2015) aired on Epix and his specials Thinky Pain (2013), Too Real (2017) and 2020’s End Times Fun, which was nominated for a 2021 Critics’ Choice Award, are currently streaming on Netflix. Marc is the author of The Jerusalem Syndrome: My Life as a Reluctant Messiah and Attempting Normal.

The comedian, podcaster and actor, who's currently starring in To Leslie, on what makes his life meaningful.